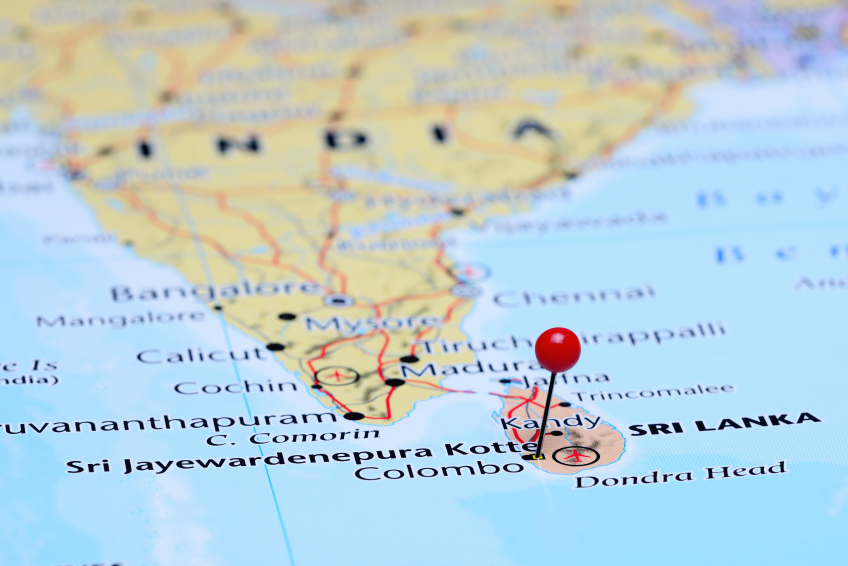 (MissionNewsire) Floodwaters and landslides across Sri Lanka have forced more than 500,000 people to leave their homes in search of safety and shelter after three days of incessant rains and destructive landslides. ABC news is reporting that at least 60 people have died and more than 130 are missing and presumed trapped by the rising flood waters. Emergency workers have been rescuing people trapped in their homes by the rising waters, and fields and streets are submerged throughout the country.

The worst-hit areas are in Sri Lanka’s capital city of Colombo in the north-eastern suburbs along the Kelani River. Salesian missionaries living and working in the area immediately began providing assistance to the flood victims including providing shelter and basic necessities. Salesian property has been affected by the storms as well. Fr. Joseph Almeida, provincial of the Salesians in Sri Lanka, reported that the storm ripped off the Provincial House’s roof, uprooted trees and brought down power lines in the town.

“Our chapel within the Provincial House is flooded forcing us to even shift things out to a temporary room to be used as a place for prayer,” says Fr. Almeida. “Most people in the vicinity have had their homes and personal property destroyed suffering crippling losses. As Salesians we are here to help the people in desperate need although we ourselves are also suffering just as much as the people in general.”

Salesian institutions in the North and Western Provinces of the country provided education, shelter and proper nutrition to youth in their boarding homes. The concern is how to continue to provide these supplies when roads and supply routes are blocked.

“We are hoping and praying that the weather condition improves before we run out of food for the children in the boarding homes,” adds Fr Almeida. “It is only after the weather improves and the floods recede that we would be able to access the amount of damages and loses that have been caused by the floods to our institutions. We ask for your generous support and donations in these trying times so that, together, we can help alleviate the plight of the flood victims.”

Salesian missionaries and their students are waiting for the floods to recede to launch relief operations. They plan to distribute rice, clothes, potable water, hygiene materials, bed sheets, mattresses and other materials to those seriously affected.

Nine out of 10 poor people in Sri Lanka live in rural areas, according to the World Bank. More than 40 percent of the country’s rural poor are small-scale farmers with farm production often hampered by neglect and low investment levels resulting from poor financial services and limited technology. Sri Lankans are affected by a significant lack of infrastructure including roads, electricity, irrigation systems and communication channels. In several areas of the country, seven out of 10 people have no access to electricity and almost half of the population does not have access to safe drinking water. Malnutrition among children is also common.

Salesian missionaries have been operating in Sri Lanka since 1956. In 1963, missionaries set up their first technical institute and since then, have established 17 more in locations across the country. 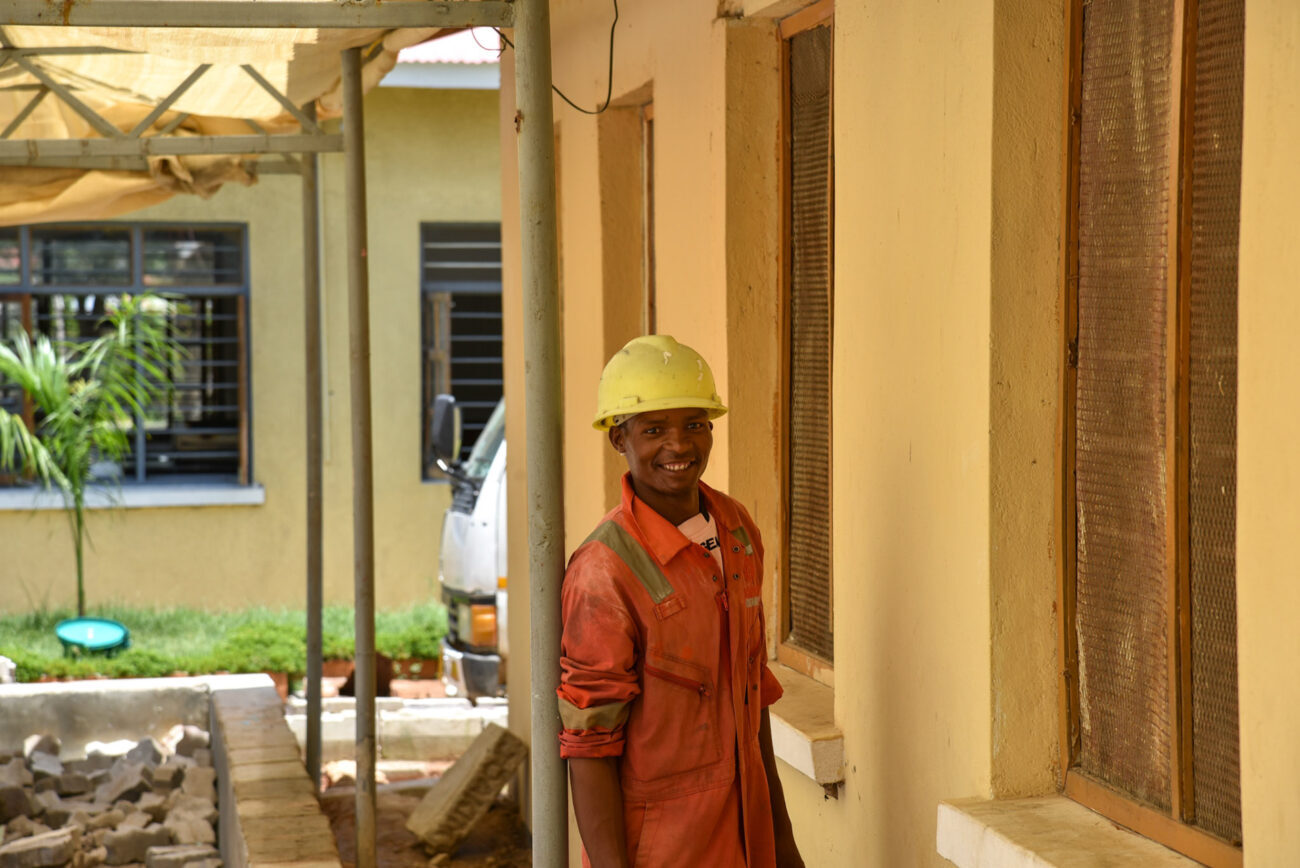