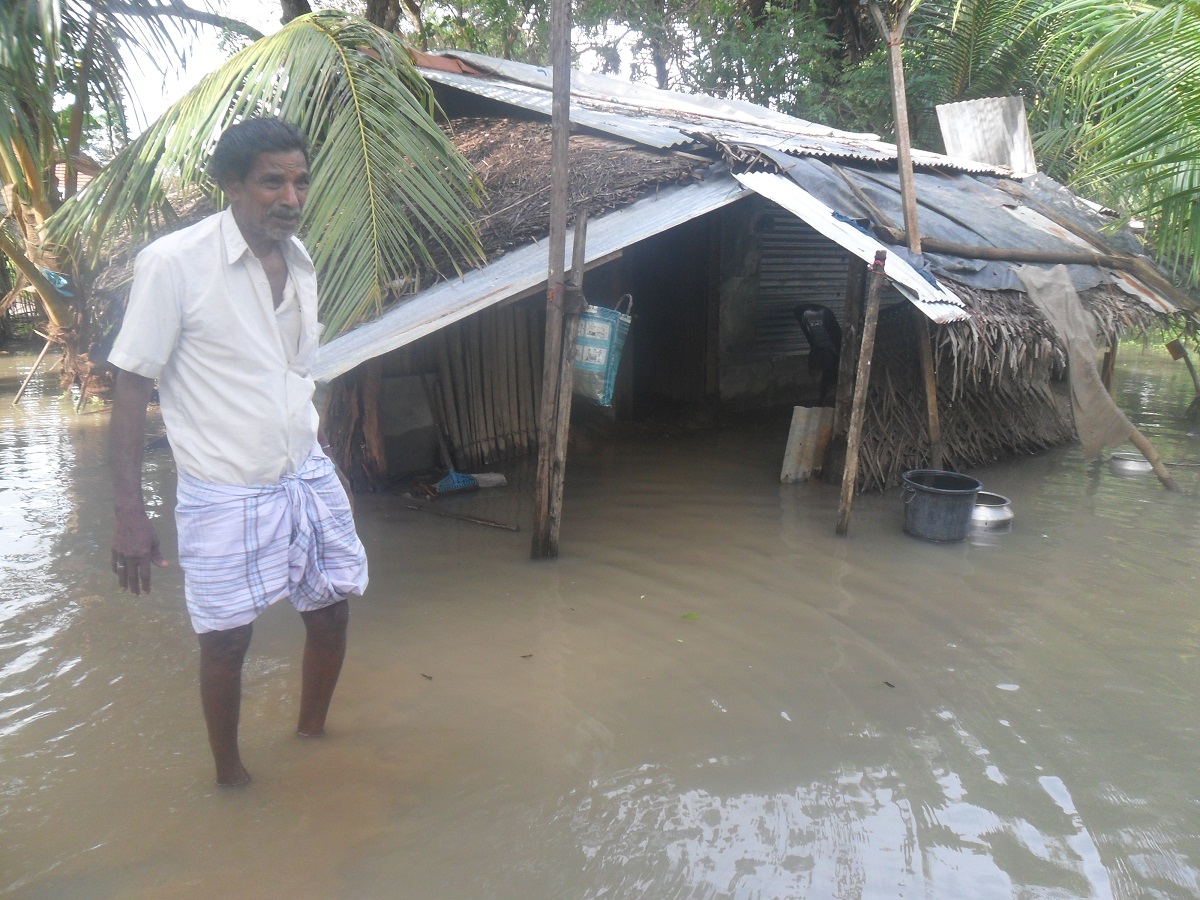 (MissionNewswire) Heavy rains across Southeast Asia have killed dozens of people and displaced tens of thousands in Thailand, Malaysia and Sri Lanka. The area is bracing for more flooding as heavy rain is expected to continue over the next few days.

According to an Associated Press report, at least nine people were killed and 10 others were missing in mudslides triggered by heavy rains on Dec. 26 in the central hills of Sri Lanka. More than 60,000 people have been evacuated and 3,000 homes destroyed in the flooding and subsequent mudslides. These conditions have affected more than 500,000 people across Sri Lanka.

Salesian missionaries already living and working in the region are assisting flood victims as best they can with limited means. Salesian centers in Northern regions of Sri Lanka have also been affected by the flooding and are providing support as well as food and fresh drinking water to families from local villages.

According to Salesian missionaries, access to many villages is almost totally cut off as flood waters have submerged most houses. Currently, main roads that are at a higher altitude than village roads are the only places that offer safety from the flooding.

“Because Salesian missionaries live and work among the people they serve, they know firsthand the local need and are well positioned to respond during times of crisis and natural disaster,” says Father Mark Hyde, executive director of Salesian Missions, the U.S. development arm of the Salesians of Don Bosco. “Missionaries will respond to the immediate needs of flood victims and will continue to provide support to families after the flooding subsides.”

Salesian missionaries in Sri Lanka are already preparing to help displaced families and those who have lost their homes and other belonging due to the flood. Once the flood waters subside, missionaries plan to provide dry rations, toiletries, medicines, mattresses and bed linens to families in need of immediate assistance. Salesian Missions has already sent emergency aid to fund this work but is in need of additional funding as the need is so great.

“Salesians missionaries are studying the situation,” adds Fr. Hyde. “Once the water recedes, they will be able to gauge the extent of the damage and continue to provide aid to those affected to help them return to their normal lives in the days and weeks to come.”

Nine out of 10 poor people in Sri Lanka live in rural areas, according to the World Bank. Since 1983, ethnic violence in the north and east of the country has forced more than 800,000 people from their homes and sources of livelihood. Thousands of children lost one or both parents in the conflict and the number of households headed by women increased, negatively impacting the poverty rate in the country.

More than 40 percent of the country’s rural poor are small-scale farmers with farm production often hampered by neglect and low investment levels resulting from poor financial services and limited technology. Sri Lankans are affected by a significant lack of infrastructure including roads, electricity, irrigation systems and communication channels. In several areas of the country, seven out of 10 people have no access to electricity and almost half of the population does not have access to safe drinking water. Malnutrition among children is also common.

Salesian missionaries working in the country focus their efforts on meeting basic needs and education and social development services for poor youth and their families. Salesian schools, services and programs throughout Sri Lanka are helping to break the cycle of poverty while giving many hope for a more positive and productive future. 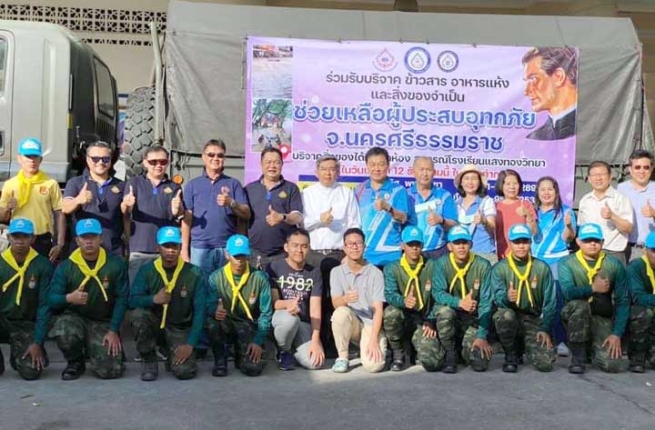 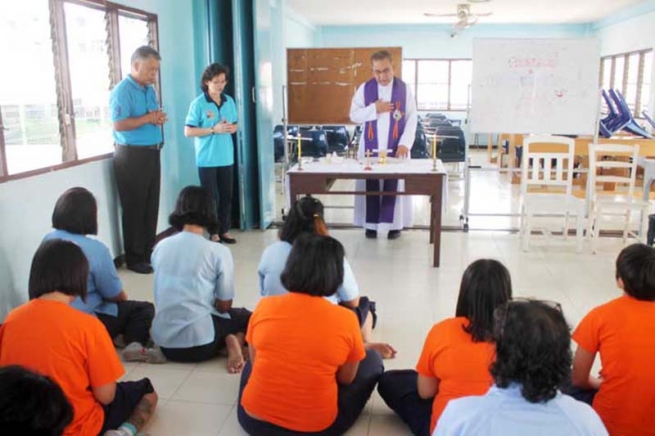 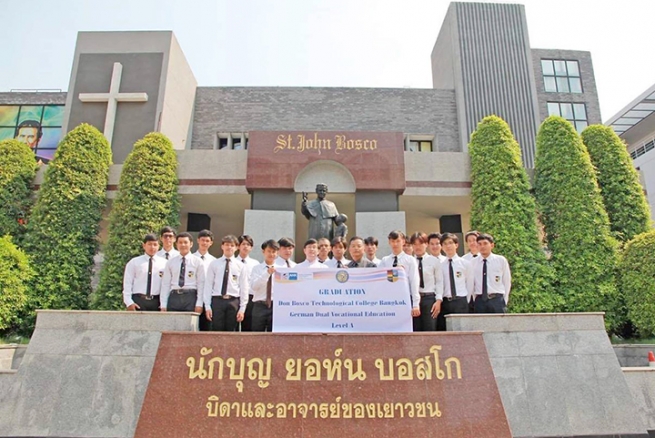