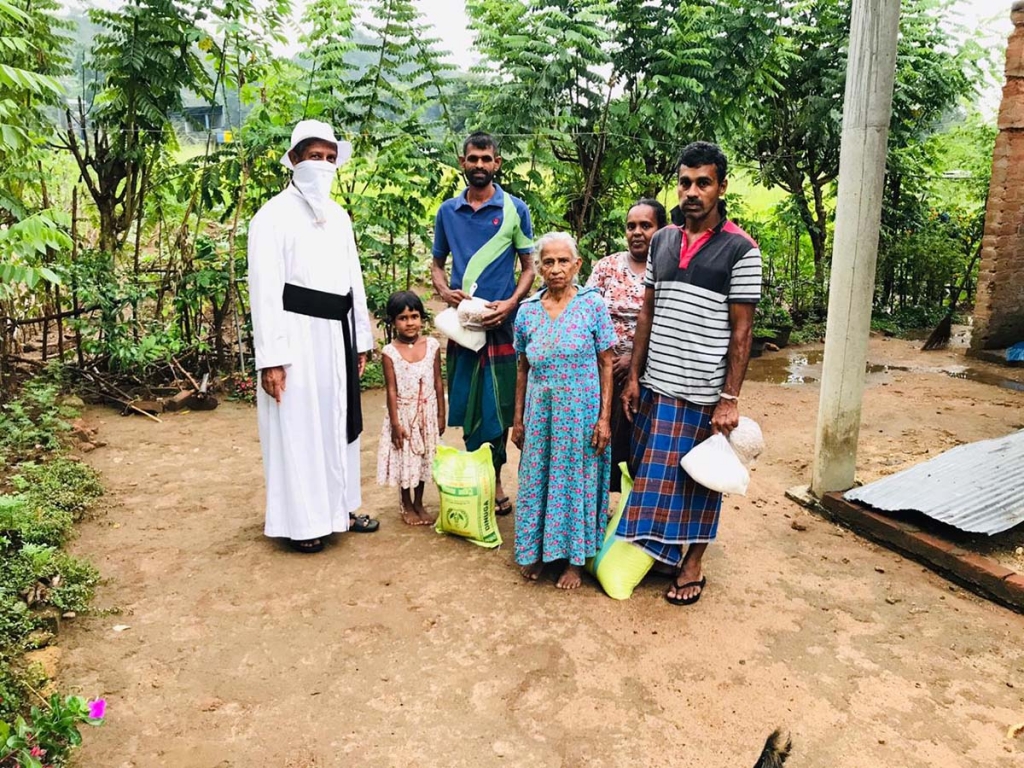 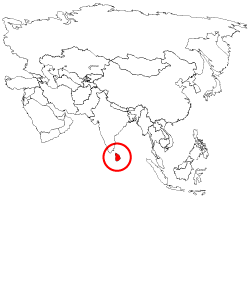 (MissionNewswire) Salesian missionaries with Don Bosco Development Center in Dungalpitiya, Sri Lanka, are involved in relief activities to help those impacted by the COVID-19 pandemic. The Sri Lankan government has declared Colombo, Jaffna, Kandy and Negombo as areas most affected by the virus. It’s reported the country is seeing 2,500 new infections and about 300 deaths each day.

All schools have been closed and a lockdown has been imposed in most of the country. Marginalized families are sinking into debt and poverty. The Don Bosco Development Center is keeping a register of those most in need and distributing basic necessities.

In 2020, aid was distributed on a large scale and is currently continuing in some locations such as Negombo, Kotadeniyawa, Jaffna, Kilinochchi, Pallavarayan Kaddu and Dungalpitiya.

“The pandemic has been particularly challenging for families who were already living in poverty and relying on the informal economy to make enough money to put food on the table,” said Father Gus Baek, director of Salesian Missions, the U.S. development arm of the Salesians of Don Bosco. “Salesian organizations in Sri Lanka and around the globe have been working since the start of the pandemic to ensure that these families are taken care of and have the food and basic supplies they need to survive.”

Salesian missionaries have been operating in Sri Lanka since 1956. In 1963, missionaries set up their first technical institute. Since then they have established 17 more in locations across the country, as well as youth centers and other programs to help youth in need. Some students who have nowhere else to turn are living at Salesian schools and are being cared for through the lockdown, including many students who attend Don Bosco Murunkan.

Youth at Don Bosco Murunkan come from villages that are very poor, and they have been affected by the war. Their parents, if they are still alive, are poor daily wage laborers. Some only have their mothers because their fathers were killed during the war. Politically, these families have very little power, do not own land and have few rights. They are still treated as second class citizens. Many do not have proper houses to live in or access to regular work. They depend on the government for help, such as being provided a widow’s pension.

Because of the conditions of poverty in which they were raised, many of the students at Don Bosco Murunkan are not healthy and are undernourished. The students are staying at a boarding house and are being provided three meals a day and snacks to help improve their health so they can focus on their studies.

Sri Lanka has suffered a long civil war that ended in 2009, two tsunamis in the past 13 years, and a deadly dengue crisis. Nine out of 10 poor people in Sri Lanka live in rural areas, according to the World Bank. More than 40 percent of the country’s rural poor are small-scale farmers with farm production often hampered by neglect and low investment levels resulting from poor financial services and limited technology.

Sri Lankans are affected by a significant lack of infrastructure including roads, electricity, irrigation systems and communication channels. In several areas of the country, seven out of 10 people have no access to electricity and almost half of the population does not have access to safe drinking water. Malnutrition among children is also common. 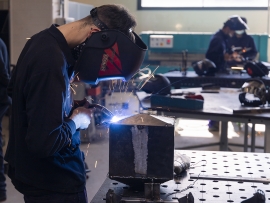 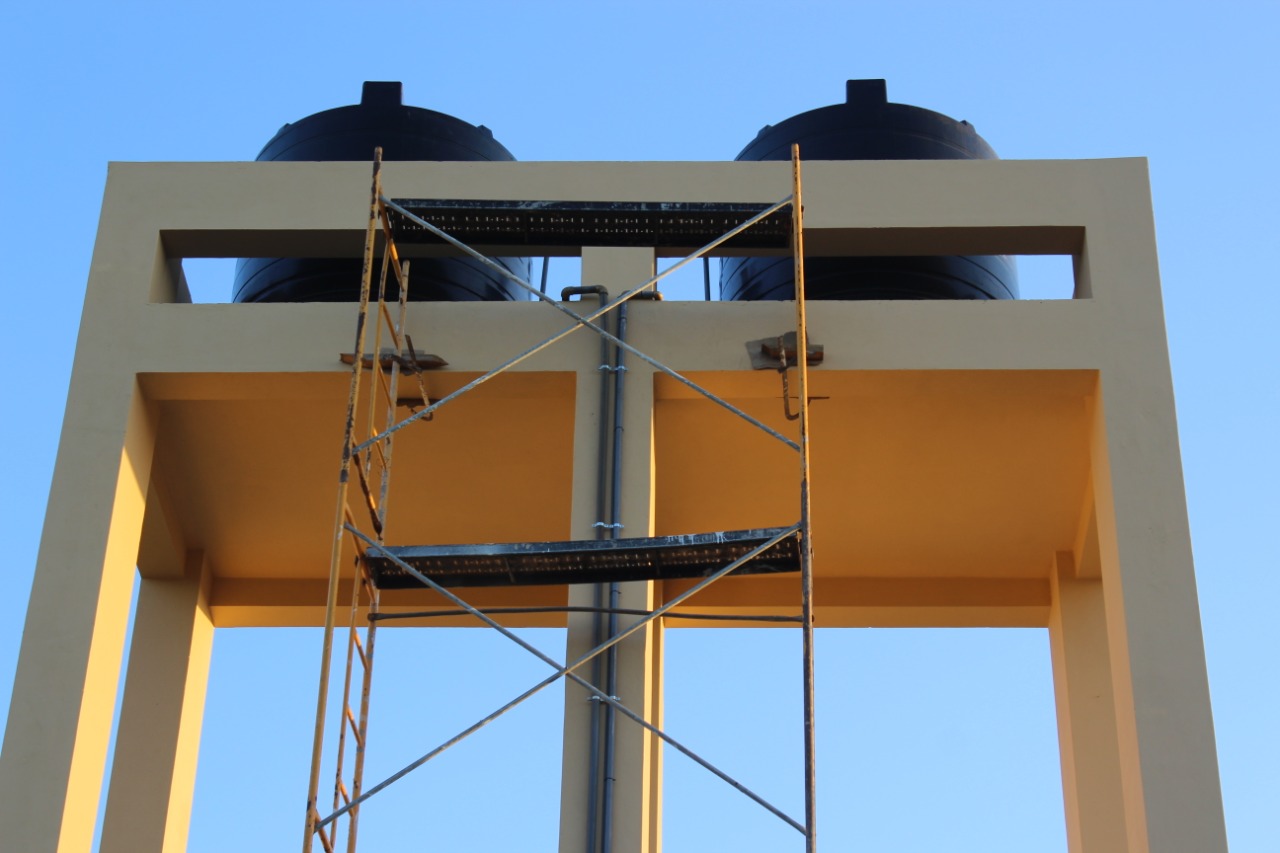 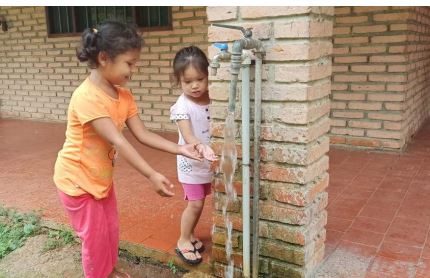