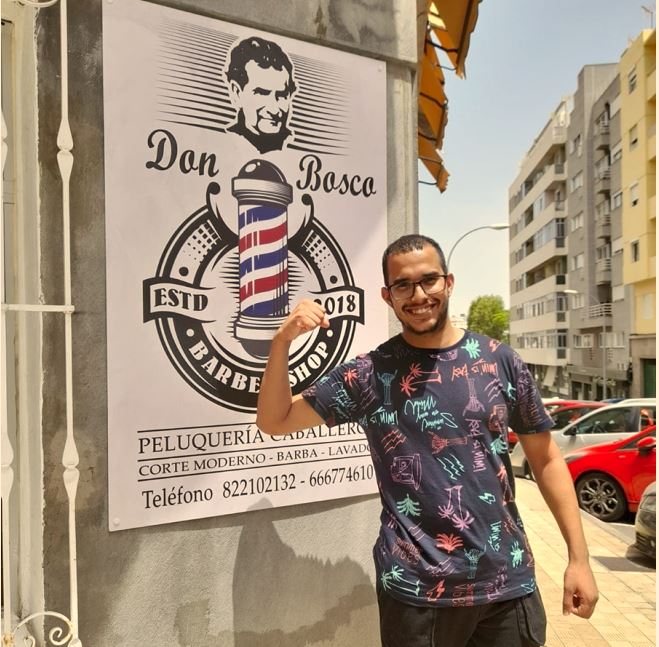 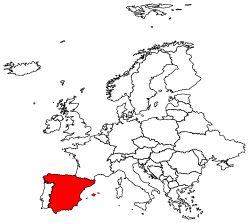 Yassin Halim, a young man who received assistance in Don Bosco Foundation’s Project Buzzetti home, recently opened his own hairdressing salon in Santa Cruz de Tenerife and named it Don Bosco. When a customer recently inquired about the name, Halim said, “Because Don Bosco took me off the street.”

Halim arrived in Spain about four years ago by boat with only a backpack. He spent months on the road, ate meals at the Diocesan Caritas and took language classes with the Don Bosco Foundation. When faced with a deportation order for lack of documents, he was sent to the Don Bosco Foundation’s Project Buzzetti home. Today, Halim’s dreams have come true.

Another recipient of the Don Bosco Foundation’s support is Jimmy Samuel, a 21-year-old man from Venezuelan origin who arrived in Spain less than two years ago. Since then, he has worked hard to be successful and shown perseverance and gratitude for the support and opportunities he has been given. A Salesian said, “Jimmy won us over with that smile he never loses, with the melodious telling of his story, and with his satisfied look when he says he has managed to graduate.”

Salesian missionaries have been working for many years to provide educational and workforce development opportunities for poor youth and women in Spain through residential, technical, and vocational training programs.

Close to 32 percent of young Spanish workers under the age of 25 are unemployed and a growing number of them can’t afford to buy enough food to live. Poor youth with few employable skills struggle the most to find and retain stable employment. Women in Spain face inequality in the workforce. They earn up to 14 percent less than men and represent only 34.5 percent of those listed as the highest earners in Spain.

ANS – Spain – Yassin, Jimmy and all the others… “Fundación Don Bosco” for reception and integration of young migrants 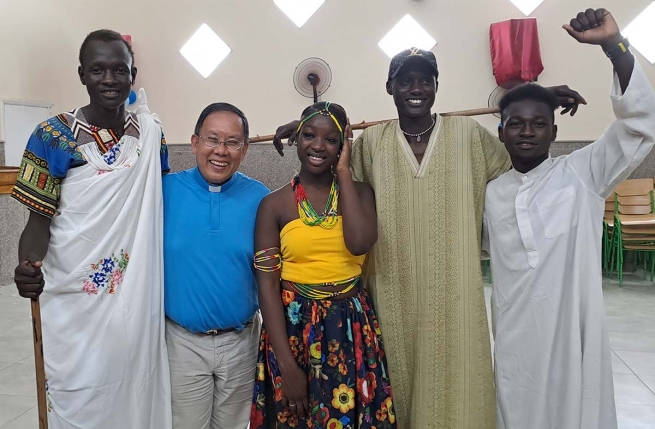 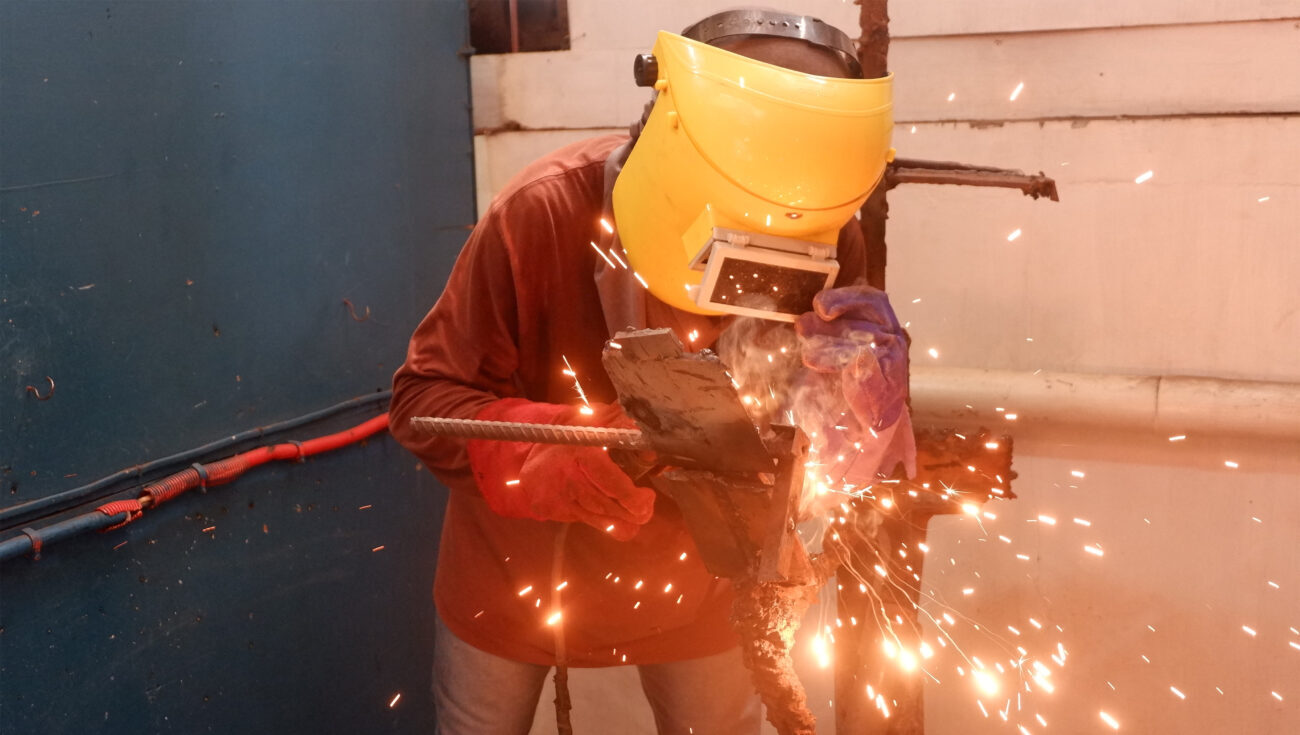