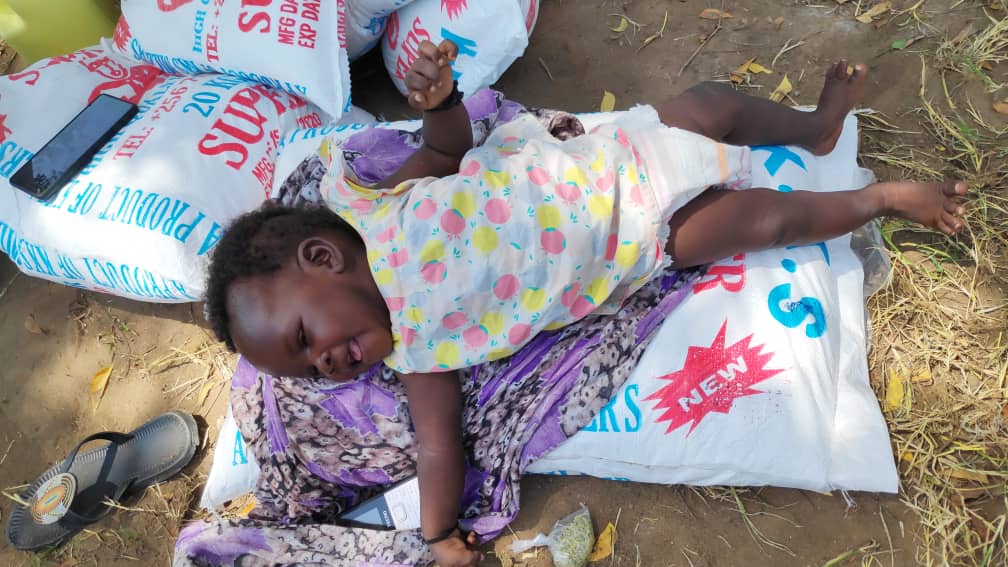 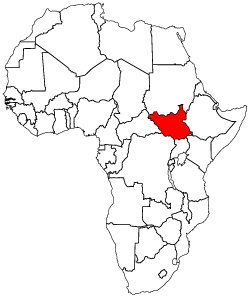 (MissionNewswire) Salesian missionaries in South Sudan are working with local populations as the effects of coronavirus spread across the country. According to the most updated official data, 10,000 people have been tested and 2,021 were positive. To date, 38 people have died. The challenge is preventing outbreaks because the country has a fragile local health system that cannot help an influx of people.

There are five Salesian communities in the country. In Gumbo, Salesian missionaries have a parish, a technical-vocational training center, elementary and middle schools, a women’s promotion center, and a youth center. There is also a camp for internally displaced persons directly managed by the Salesians. The camp currently has 9,800 people—not counting very young children—who have all fled the violence of the 2013-2016 civil war.

“The biggest fear we have is an epidemic in the camp. The tents are close and there is no room for social distancing,” reported Salesians working in Gumbo. “Controlling the masses for any type of distribution is very difficult. The camp is adjacent to several crowded local communities. It is impossible to prevent the flow of people between the camp and these communities because there is no separation wall around the camp.”

Several years ago, the Sisters of Charity of Jesus opened a small medical dispensary inside the camp. It has 10 beds, but no possibility of residential assistance nor a test facility, respirators or other specialized equipment. “It seems that there are only four respirators in the whole country,” added the Salesians. 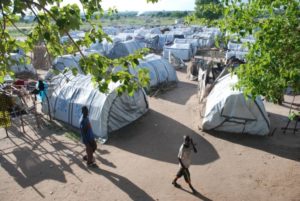 In recent days, the archbishop of Juba, Msgr. Stephen Ameyu, made an informal visit to the Salesian camp. Salesians noted, “Msgr. Ameyu appreciated our awareness-raising efforts and our preventive measures and encouraged people to follow our advice. He blessed us and entrusted us to the protection of God. We need it!”