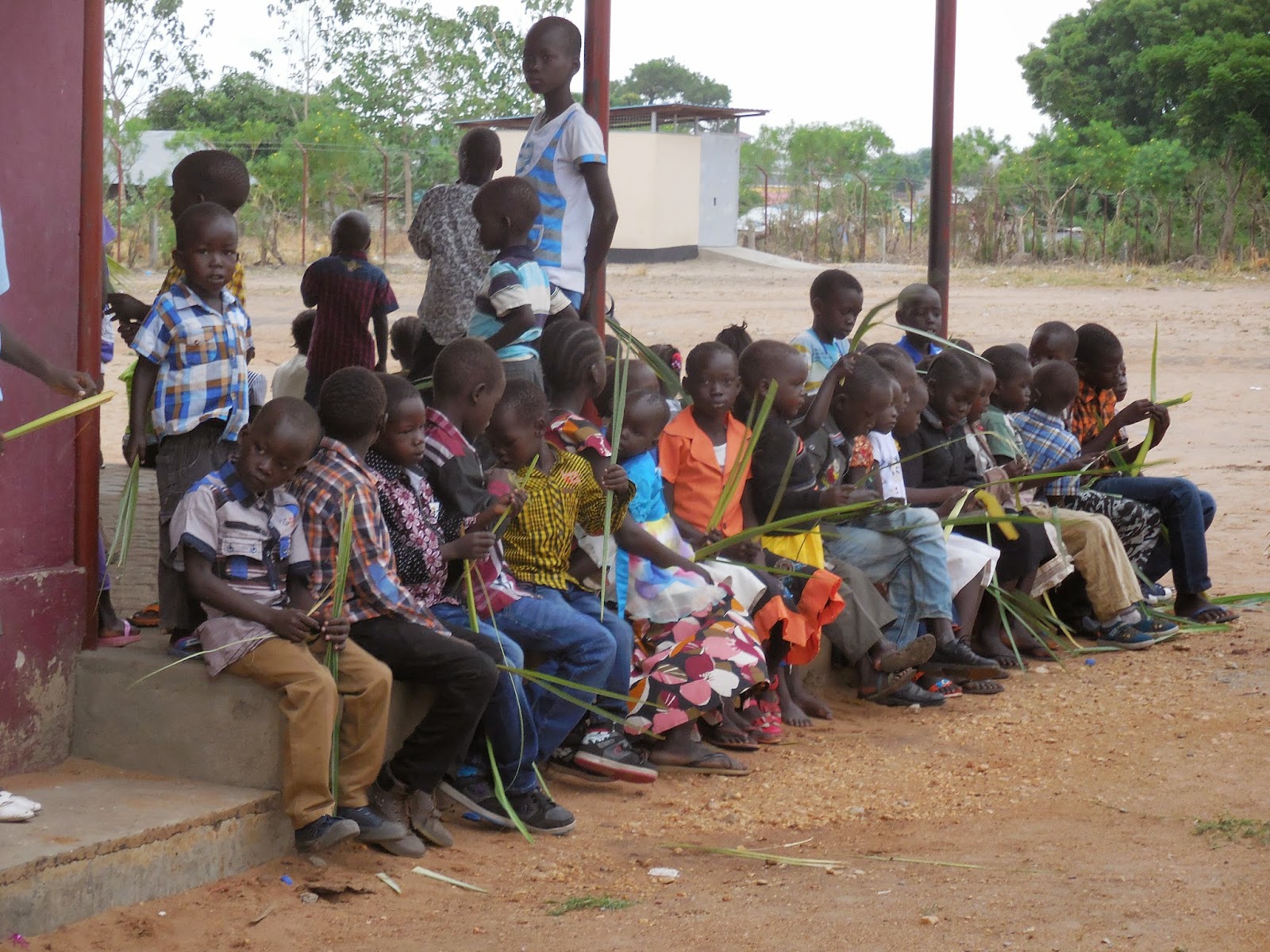 (MissionNewswire) In consideration of the safety of Salesian students during recent clashes in Maridi, a town in South Sudan near the border with the Democratic Republic of the Congo, Salesian missionaries have cancelled classes and other activities. Salesian staff, lay volunteers, students and missionaries are safe but concerns about the violence remain.

Fighting between armed Dinka pastoralists and local youth started in Maridi on Sunday evening, June 7th. Nine people were killed and several others injured during clashes that forced people to flee from their homes in search of safety. The violence also caused local markets and schools to close temporarily.

“On Sunday night at 9:47 p.m. there was a loud explosion followed by gunshots,” reported local Salesian missionaries living and working in the town. “On Monday morning we had school as usual and every so often we could hear some sporadic gunfire coming from the city. At 10:30 that morning we had to suspend classes and ask the pupils to go home. By 11:00, Maridi was under attack. Everybody fled to Rastigi, Civicon and other villages. A good number have fled into the woods.”

Missionaries also reported that one of the two warring factions in South Sudan arrived at the scene well-armed while the locals who came out to defend themselves were armed only with bows and arrows. The Visitation Sisters of Don Bosco, an order of Salesian nuns who operate an educational program in Maridi, sent their students home as soon as the conflict started. Many of the sisters are caring for the sick and wounded who have come from the local Maridi Hospital while also harboring locals seeking safety and shelter at the sisters’ medical clinic.

On Monday night, gunfire could still be heard near the Salesian compound in Maridi. By Tuesday morning, the situation seemed calm and the streets in and around Maridi were deserted.

Salesian Lay Missioner Ariel Zarate from Oak Lawn, Illinois is in her second year of service at the Maridi mission and shared her observations of the conflict in an email to the Salesian Missions lay missioners director.

“The media definitely exaggerates, however things are tense. When I first read some recent news about an uptick of violence in South Sudan there was nothing to report but that seems to have changed a bit,” explains Zarate. “Two nights ago some cattle were killed which sparked some violence in the town about 5 km away. Things are tense and some indiscriminate killing has been happening but mostly there in town. We are still assessing the situation. I’m being cautious and taking no risks, just waiting for things to settle down.”

Salesian missionaries are continuing to provide what services they can as they continue to assess the situation. Classes and other programs will resume once the area is deemed safe for both students and staff.

South Sudan is one of the poorest countries in the world with 55 percent of its population living in poverty, according to the World Bank. The country will celebrate its fourth year of independence in July but is facing an ongoing civil war that started in December 2013 and has resulted in a dire humanitarian crisis leaving thousands dead and hundreds of thousands displaced.

Close to 80,000 people have sought refuge at several UN compounds across the country. In Juba, the largest city and capital of the country, 80 percent of those displaced are women and children. More than 350,000 people have fled to neighboring countries risking their lives and leaving everything they had behind. 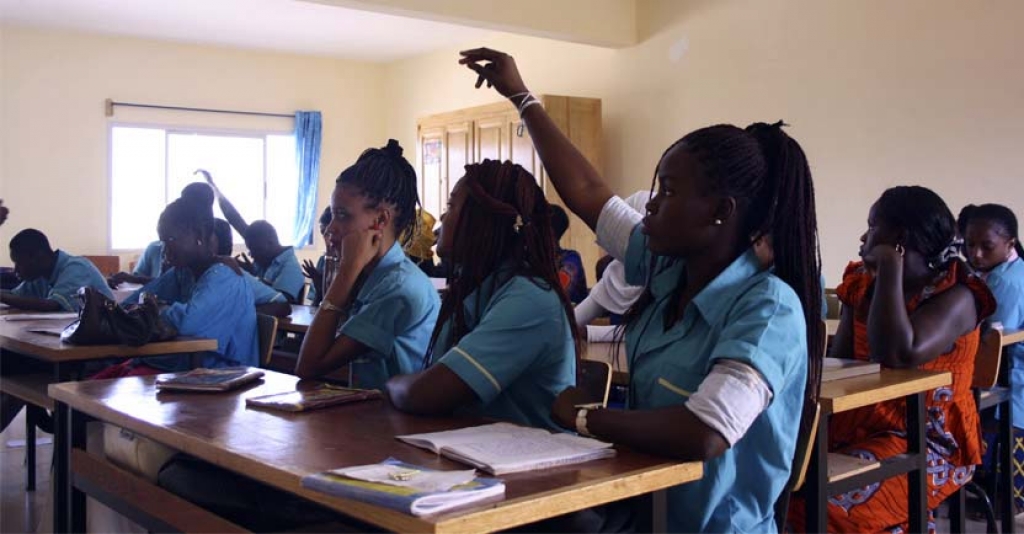 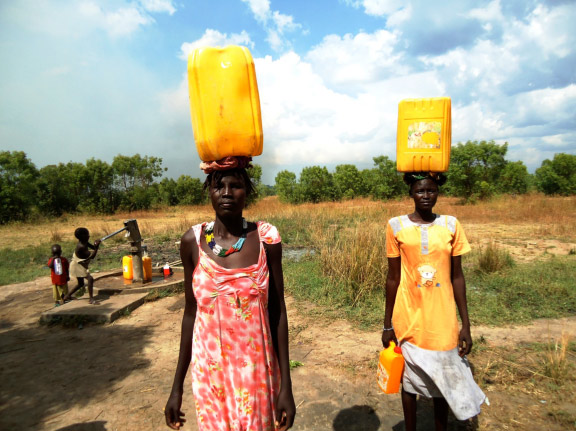