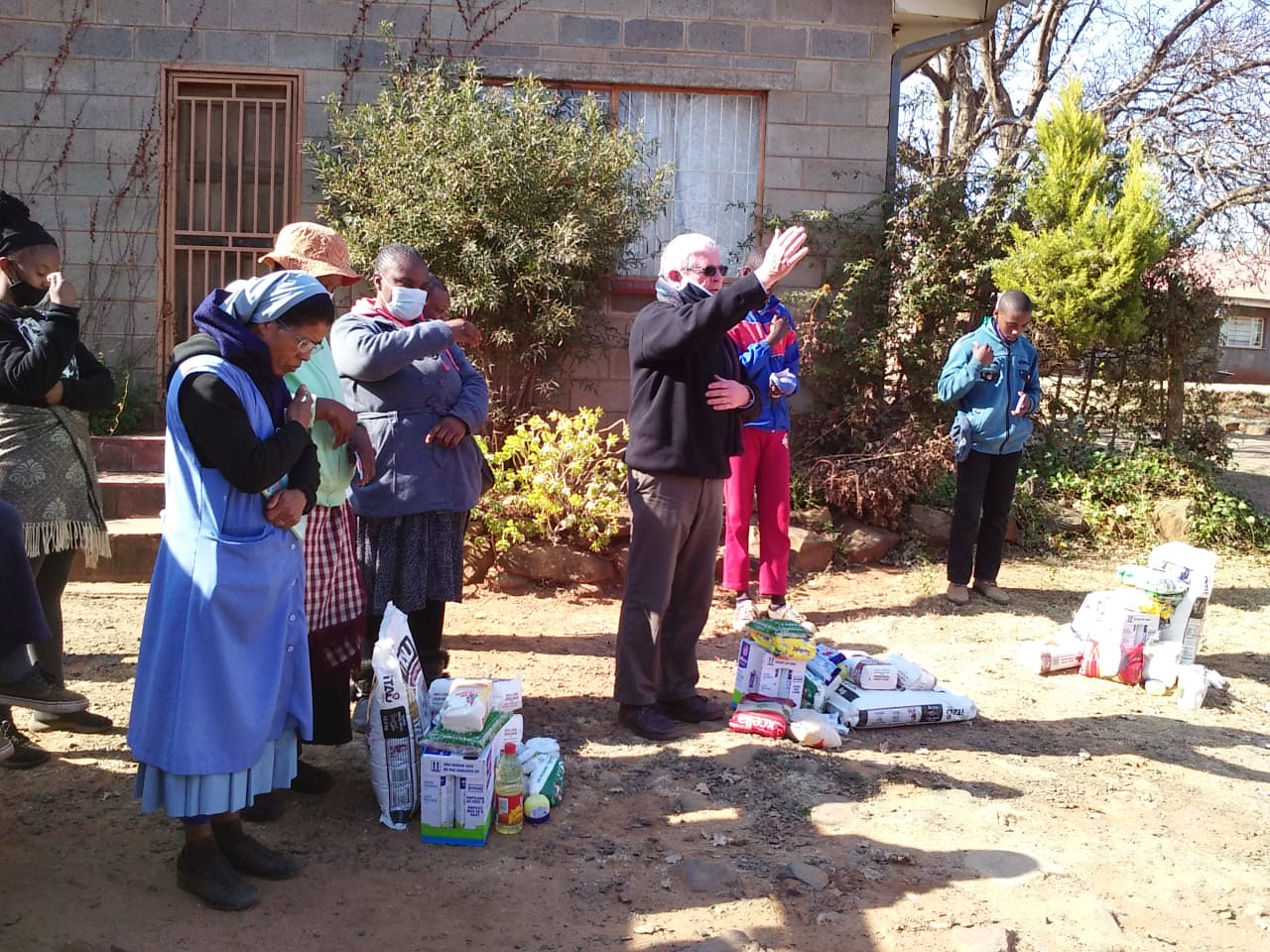 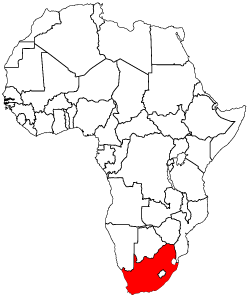 (MissionNewswire) Salesian missionaries, with the Salesian Planning and Development Office in Johannesburg, South Africa, were able to provide food support to Salesian sites in Eswatini (Swaziland), Lesotho and South Africa thanks to funding from Salesian Missions, the U.S. development arm of the Salesians of Don Bosco. The project is part of COVID-19 relief efforts in these countries.

All Salesian sites that have received the donation have distributed the first food packages to youth and families in need and are now preparing for the second distribution in the coming weeks. The feedback Salesians are receiving from people receiving the donation is very positive.

Further funding from Don Bosco Mondo in Germany will also allow Salesian missionaries to continue with this project for the most vulnerable for an extended period of time. This funding also has provided the opportunity to begin production of masks, which will be added to some of the food packages.

“Salesian missionaries have been providing education and social development programs to poor youth and their families long before the pandemic,” said Father Gus Baek, director of Salesian Missions. “With these relief efforts, Salesian missionaries are ensuring families have their most basic needs met. Many people are out of work and unable to care for their families at this time. Salesians know the local landscape and help those most in need.”

Salesian missionaries have been working to restore hope in South Africa, particularly among poor youth. From empowering youth (particularly girls and young women) to building schools and teaching trade skills, Salesian missionaries have a long history of affecting change in the country. Salesian Sisters of Daughters of Mary Help of Christians facilitates an assistance program for families with children who have recently settled in the new settlements on the outskirts of Johannesburg. The children who participate in the program come from extremely poor families and attend educational lessons up to the third grade. They also receive a daily meal while at school.

Also in Johannesburg, Salesian missionaries and the Daughters of Mary Help of Christians joined forces to create the Don Bosco Center at Ennerdale, on the outskirts of Johannesburg. The center was 12 years in the making and combined separate programs run by the two organizations, one a skills training program and the other a school. The goal was to create one center offering both services to greater benefit the local youth.

Don Bosco Center offers courses in hydraulics, carpentry, bricklaying, plastering, computers and electronics. Today, there are 200 children attending the school and 60 young people enrolled in the various professional courses. Another 60 youth are attending classes to complete their secondary schooling.