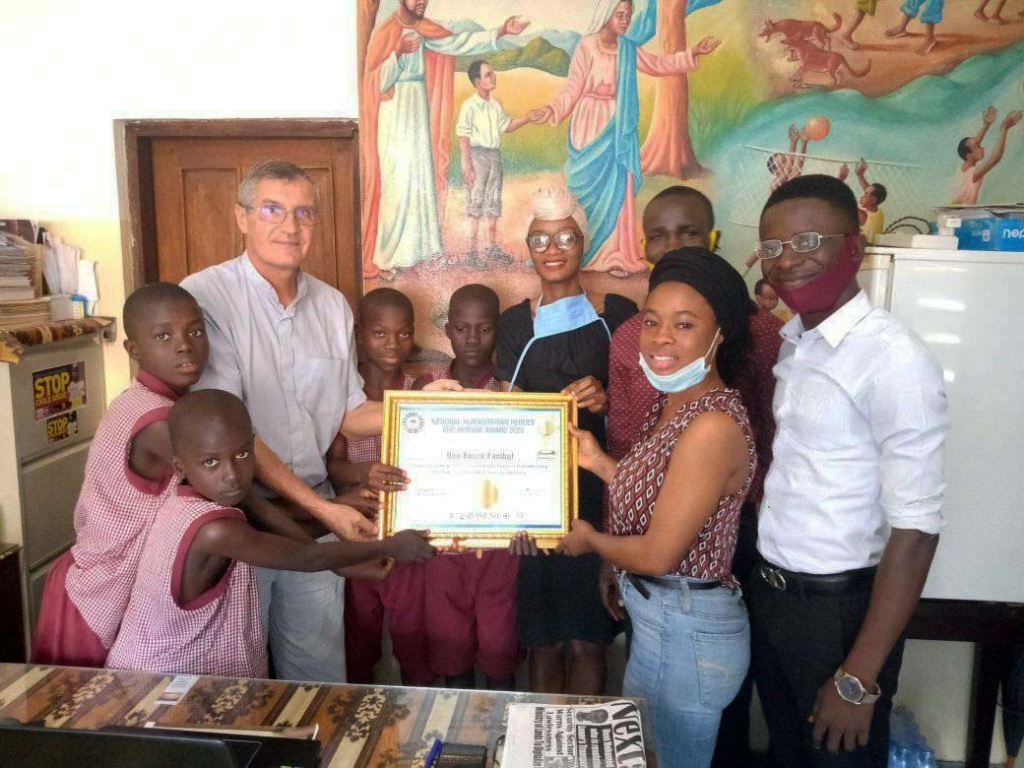 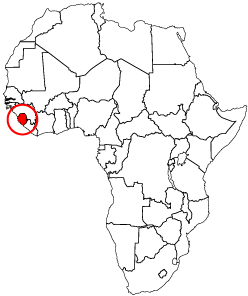 According to Action for Youth and Children Network executive director Mohamed Awuah Kamara, the interventions of Don Bosco Fambul to develop and change the lives of young people in Sierra Leone are exemplary. He encouraged Don Bosco Fambul to continue its good work helping victims of sexual violence, trafficking, neglect and domestic violence.

Don Bosco Fambul has been on the forefront of efforts to help save young women who have faced abuse and prostitution and to rehabilitate street children and reunite them with their families. The organization is directed by Salesian Father Jorge Mario Crisafulli and has a staff of 120, including Salesian social workers who go out to the streets, slums and marketplaces.

Recently, Don Bosco Fambul launched a new therapeutic center with four large buildings, a clinic, accommodations for volunteers and social workers, a house for the Salesian community, and a chapel. Police agencies, lawyers and child protection agencies are working collaboratively with Don Bosco Fambul in the fight to protect children. Don Bosco Fambul’s clinic will be able to issue forensic reports about abused minors arriving at the center. In turn, police will be able to conduct investigations early and arrest the perpetrators.

At the core of Don Bosco Fambul’s work is a program for street children. The success of the street children rehabilitation program is credited to its holistic approach which focuses on meeting basic needs (food, clothing, a safe place to sleep) in addition to personalized medical, psychological, pedagogical, social and spiritual care. Rehabilitation is a gradual process that includes formal classes, daily games, sports, music, singing, drama, dancing, counseling and prayer. The parents and extended families of participants are contacted several times by social workers before final reunification.

“Education helps break the cycle of violence and poverty,” said Father Gus Baek, director of Salesian Missions, the U.S. development arm of the Salesians of Don Bosco. “This program helps youth come in off the streets where they face poverty and are at-risk for exploitation, and have a chance at a better life. The aim is to help them live safely while getting the emotional support they need and the education that will help them live independently.”