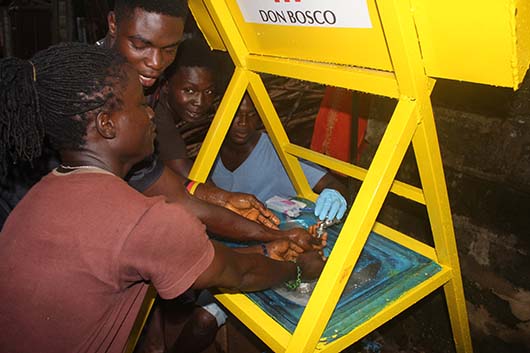 (MissionNewswire) The rate of Ebola in Sierra Leone is on the rise with the number infected with the virus each day nine times higher than it was two months ago, according to the World Health Organization (WHO). WHO data in early November shows that there have been 4,862 cases of Ebola with 1,130 deaths in Sierra Leone alone. Transmission also appears to be increasing rapidly in Freetown, the capital city, where the average number of daily cases is six times higher than two months ago. The WHO says Ebola transmission remains widespread and intense across West Africa including Guinea, Liberia and Sierra Leone. The virus has so far infected over 13,000 people and claimed at least 4,951 lives.

Salesian missionaries already living and working in affected West African regions, including Sierra Leone, are working with local communities to provide food aid and education about Ebola while disseminating protective clothing including long-sleeve shirts and cleaning and disinfecting agents such as chlorine. Missionaries are also working to care for the children who have been affected by the outbreak, many of whom have lost parents to the disease.

Promoting the welfare of children is a top priority for staff at Don Bosco Fambul as they work to tackle issues affecting street children, in particular educating them on Ebola prevention. Social workers from the organization have been meeting with homeless children on the streets of Freetown in the evenings while other staff offer group counseling, mediation and family tracing services in an effort to return children to their relatives. Following the outbreak of the disease, Don Bosco Fambul provided much-needed items for children affected, including those living in quarantined homes.

“There are more than 1,560 children in quarantine because they have lost their parents or because they have been rejected by their families,” says Father Crisafulli, provincial of the Salesian province of English-speaking West Africa. “They are children who have experienced trauma such as the loss of family members, have been discriminated against, separated from their families and in some cases, accused of being the cause of evil. Although Salesians remain focused, it has not been easy to start a center for children orphaned by Ebola.”

Salesian missionaries are noting the spread of Ebola in places that were once free of the deadly disease and are recognizing the need for medical supplies and emergency food aid after having reported the deaths of 15 people in Tikonko, a village in the Bo District in the Southern Province of Sierra Leone. Residents of the village are poor and have no medical supplies or knowledge of the disease or how to prevent it.

Salesian Missions has launched an emergency fund to assist Salesian missionaries in Ghana, Liberia and Sierra Leone who are working to help contain the deadly outbreak of the Ebola virus in West Africa. To raise money for the fund, the Catholic nonprofit aid organization is issuing an urgent appeal for donations. 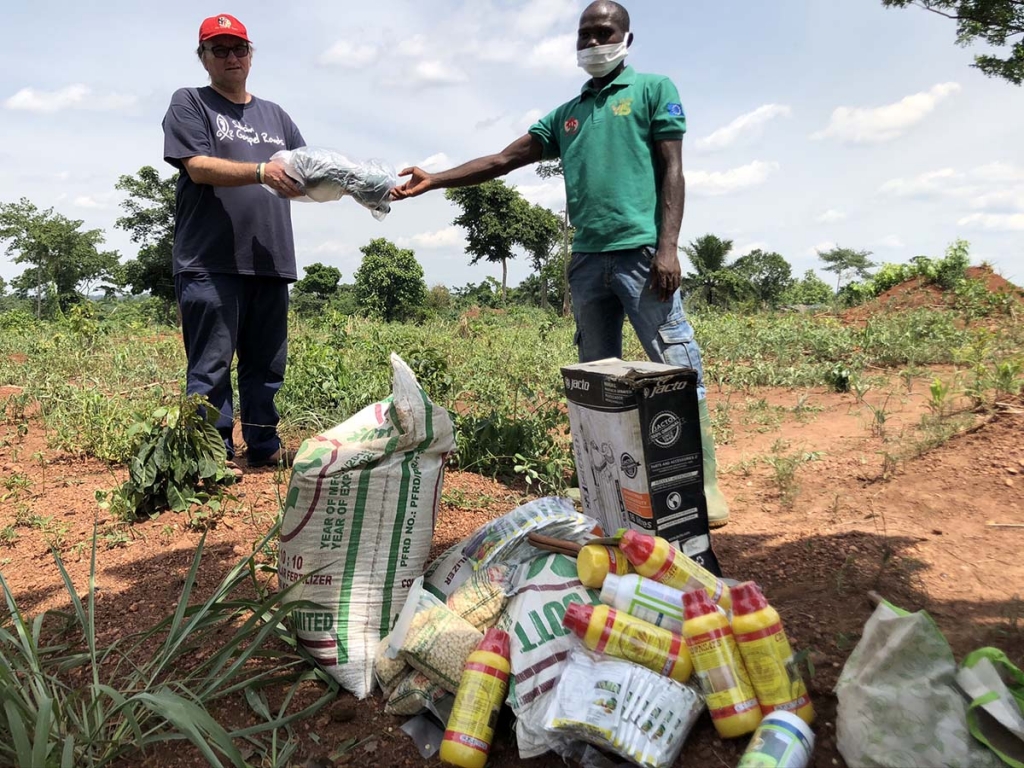