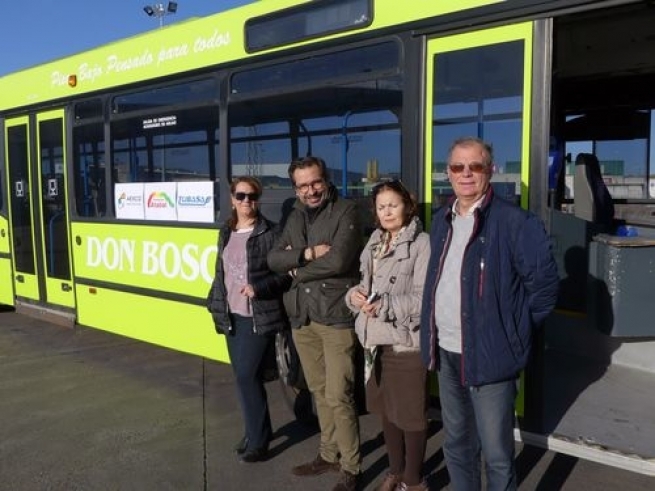 (MissionNewswire) Don Bosco Fambul, one of Sierra Leone’s leading child-welfare organizations, will better be able to help street children thanks to a city bus donation from the city of Badajoz, the capital of the Province of Badajoz in the community of Extremadura, Spain. The city bus will be used as a mobile unit that will help thousands of children at risk of exclusion who are living on the streets of the city. It will serve to provide medical assistance, food and psychosocial help.

The initiative is part of the project “Mobile unit for the protection of children at risk on the streets of Freetown, Sierra Leone” funded by the Extremadura Agency for International Cooperation for Development. Often youth living in rural areas of Sierra Leone leave their village communities in search of a better life in Freetown, only to find once they are there that there is little opportunity available to them. Some minors end up working as domestic servants while others are forced by their parents into prostitution or sold in markets to help the family financially. Other children have been orphaned as a result of the Ebola epidemic.

The result is that there are thousands of children living on the streets of Freetown, suffering from malnutrition, diseases, abuse, labor exploitation and sexual violence. They are denied education and have little hope for the future. The bus will travel to the poorest neighborhoods of Freetown to become a point of safety and support for at-risk youth. The bus will be staffed with health personnel and social workers who have experience with street children. Children will also be able to access food, clothes, showers, and medical and basic health care. The bus will also provide an opportunity for Salesian staff to provide youth with more information about programming at Don Bosco Fambul to come in off the streets, access shelter and attend school.

“One of the most important goals of the mobile unit is to make an initial point of contact and provide a safe space for children who are at risk while living on the streets,” says Father Mark Hyde, executive director of Salesian Missions, the U.S development arm of the Salesians of Don Bosco. “Salesian missionaries are then able to help these children by providing critical social and educational services, reunifying them with their families when appropriate or connecting them with shelters and more long-term care, if needed.”

Providing crisis intervention services, long-term counseling, shelter, nutritious food and an education, Don Bosco Fambul reaches out to an estimated 2,500 street children in the region each year. The organization also operates the Child Hotline 116, which is an around-the-clock counseling hotline staffed by social workers—along with other trained professionals—offering hope and services for children who are living on the streets. The hotline was invaluable during the Ebola epidemic, providing prevention information.

According to the World Bank, more than 60 percent of Sierra Leone’s population lives in poverty with many living on less than $1.25 per day. The literacy rate is only 41 percent and 70 percent of young people in Sierra Leone are unemployed or underemployed as a result. The country was hard hit by the Ebola crisis. The World Health Organization has reported that there were more than 14,124 total cases of Ebola and 3,956 deaths from the virus in Sierra Leone alone. Don Bosco Fambul was on the forefront of efforts to help prevent Ebola in communities throughout Sierra Leone and provide care for children left orphaned by the deadly epidemic. The organization recently received Sierra Leone’s Presidential Award in recognition of its contribution in fighting Ebola. 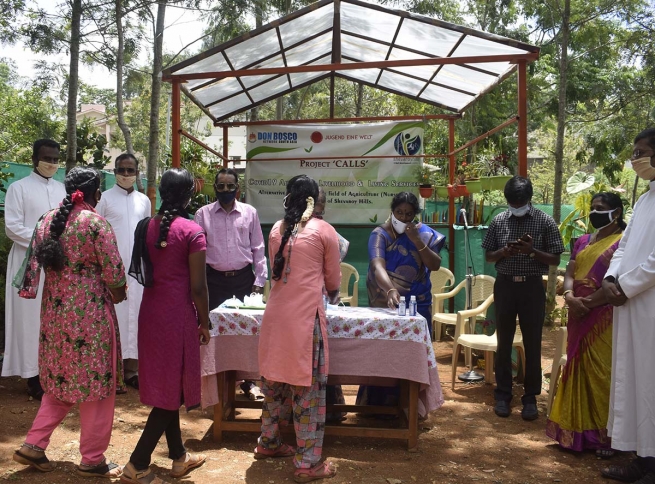