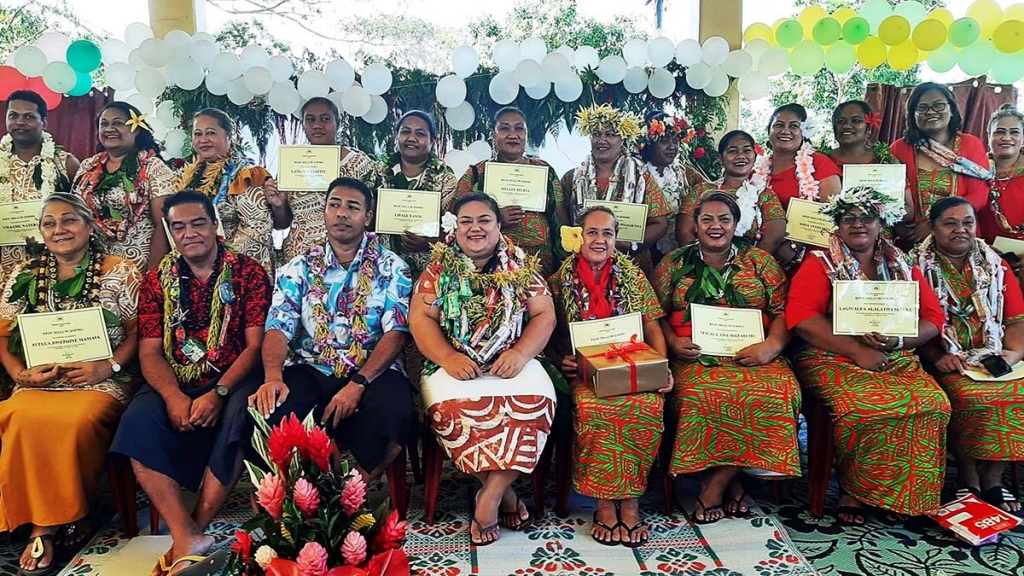 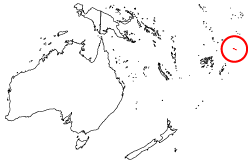 (MissionNewswire) Don Bosco Technical Center in Alafua, Samoa, started a sewing course so students can learn to make clothing. Given its success in the first year, Don Bosco Technical Center and sewing teacher, Tasileta Tagiilima, extended the course to members of the local community so they could increase their skills and generate income. The first course was organized after school hours and had a large number of participants. This was followed by two additional 10-week courses which recently finished. More than 40 women have already signed up for the next course.

“Salesian missionaries in Samoa work directly with those who are poor and disadvantaged and need employable skills,” said Father Gus Baek, director of Salesian Missions, the U.S. development arm of the Salesians of Don Bosco. “This sewing course has shown that people in the community are willing to advance their education and gain new skills if given the opportunity. This course will help people to become more self-sufficient and provide them an opportunity to earn extra income.”

The Don Bosco Technical Center was established in 1989 as a second chance for education for many poor youth who were at risk because they were excluded from formal education. Over the years, the center has become well-known throughout Samoa and the Pacific for its excellent technical training and focus on  student development.

The center provides both classroom and hands-on learning to ensure students are prepared for the workforce. The importance of a work-study experience has been backed by a study conducted by the Samoan Qualification Authority, which also found that the Salesian technical school has the highest number of graduates that go on to be employed in the private sector. The center places an emphasis on building confidence, self-esteem, and teamwork, as well as a love of culture through singing and dancing.

Although Samoa has made impressive progress in social development, many rural communities in the country grapple with an unequal distribution of wealth and benefits. Poorer communities in remote parts of the islands are particularly vulnerable, especially in areas most likely to be affected by cyclones or other natural disasters. Gender inequality is apparent as women strive and often fail to find the same work and income opportunities as men. Youth find it increasingly difficult to find livable wage employment in the country.