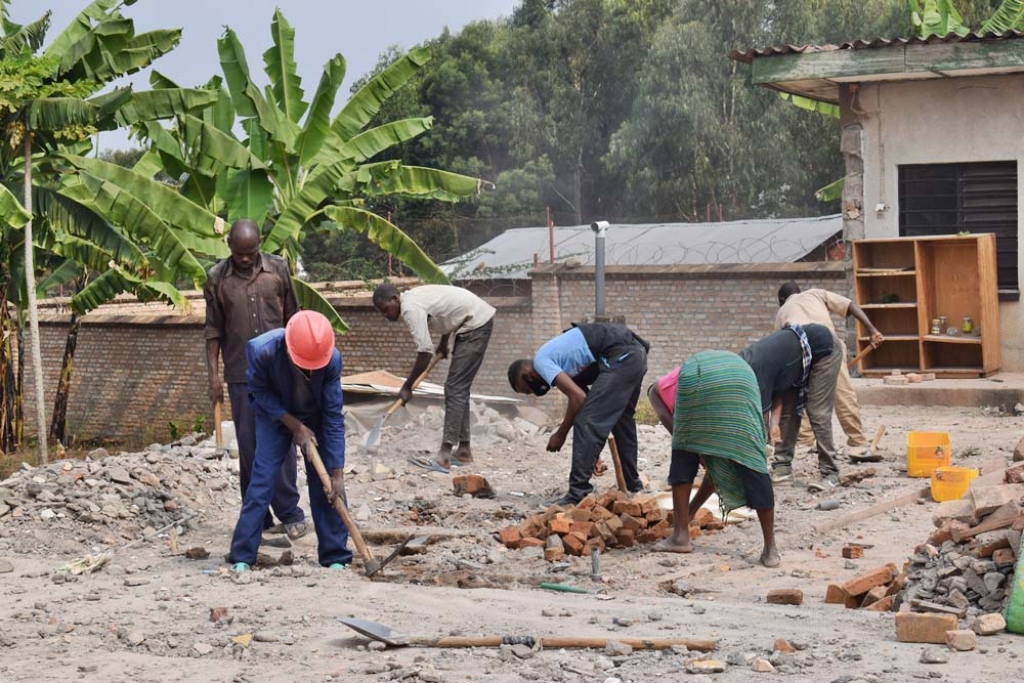 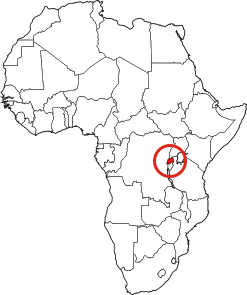 (MissionNewswire) The Salesians of the Africa Great Lakes Vice Province (AGL) recently launched a new project to build a Salesian Spirituality Center in Rango, Rwanda. The project is financially supported by the Salesian Mission Office of Turin, Italy, and was developed by the Council of the AGL Vice Province and Salesian Brother Hubert Twagirayezu, the economer of the province.

On a recent visit to the site, Bro. Twagirayezu explained, “The plan is to build a spiritual center in Rango that allows Salesians to have lodging for spiritual formation retreats. Youth from different schools will also be able to use and benefit from it.”

This is not the only construction happening in Rango. In August, Don Bosco Technical and Vocational Training School started construction on a new building that will host culinary arts and hairdressing courses. The construction was made possible by the Don Bosco Tech Africa initiative with funds from Don Bosco Mondo.

Don Bosco Technical and Vocational Training School was initially established to accommodate young Salesians preparing to become priests, who lived there and attended classes. Now it serves as the site for technical and vocational education for young people, a large number of them coming from poor families. Salesian missionaries have been living and working in the Great Lakes region of Rwanda for more than 50 years, providing education and social programs to give youth hope for a brighter future.

After bravely overcoming the trauma of the 1994 genocide, Rwandans looking to transform their country have made remarkable progress. Still, much remains to be done. Close to 39 percent of Rwandans live in poverty, according to the World Bank. Rwanda is a rural, agrarian country with about 35 percent of the population engaged in subsistence agriculture and with some mineral and agro-processing. Many of the country’s orphaned children are the tragic result of a violent civil war. Half of all children drop out of primary school and 2.2 million people—22 percent of the population—face critical food shortages.