(MissionNewswire) A Salesian-run educational program at the Tuloy Foundation in the Philippines teaches culinary skills to youth who were once living on the streets. Recently, 20 students began the course in culinary arts run by Chef Jean-Pierre Migné, a well-known chef originally from France who has been living in the Philippines for the past 25 years. Jan Aranillo works as assistant chef at the program.

The Culinary Arts program started in 2010 and is one of many technical and professional courses offered at the Tuloy Foundation. The program operates out of a newly constructed two story culinary arts building on the Foundation’s school campus. The school offers poor youth the opportunity to change the course of their lives through education.

More than one quarter, just over 25 percent, of the population lives in poverty in the Philippines according to UNICEF. There are more than 11 million out-of-school youth with drop-out rates doubling as children reach secondary school.

The Tuloy Foundation provides a chance for at-risk youth to succeed in school. Street children are able to take part in alternative learning modules. Youth progress from first grade through high school. Older youth pursue vocational training in a variety of programs including automotive, electrical, welding, woodworking and most recently, culinary arts. Most students come to this course without any prior culinary knowledge.

“Various kinds of tastes and meals are quite foreign to them,” says Chef Migné of his students. “They eat when there is food (and often only when) and sleep as a way to forget about eating (when there is nothing to eat).”

The course focuses primarily on Filipino and other Asian cuisines while also teaching about cuisine from other parts of the world. There are classes in food technology, nutrition, food storage and preservation and hygiene. To offer the broadest possible education, the students are taught skills which go hand in hand with cooking such as waiting tables and bartending. In this way, employment opportunities can be broadened after graduation.

So far, the students have been engaged in the coursework and happy to learn new skills.

“We have been surprised to discover that we should have been using various kinds of knives and cutting boards, pots and pans for different kinds of plates,” says one of the most recent students. “And that’s to say nothing of the various herbs, spices and other ingredients. There’s just so many and different – and very costly items.”

The students in the class are also taught the importance of leadership skills, math skills (for weights and proportions) and the study of various food properties.

“If a student makes a mistake he doesn’t say he’s sorry but corrects the mistake and doesn’t make it again,” says Chef Migné. “The students also learn that in the workplace teamwork and respect for one’s colleagues is important, which is a useful life lesson.”

While attending the course the students stay at the Tuloy Foundation to avoid possible absences and transportation costs. When they have finished, they have the opportunity to gain work experience in prestigious restaurants and hotels thanks to Chef Migné’s contacts.

Students that have already graduated from the program have gained employment both in the Philippines and abroad demonstrating that the culinary coursework is a path to employment and a way to break the cycle of poverty for these former street children. 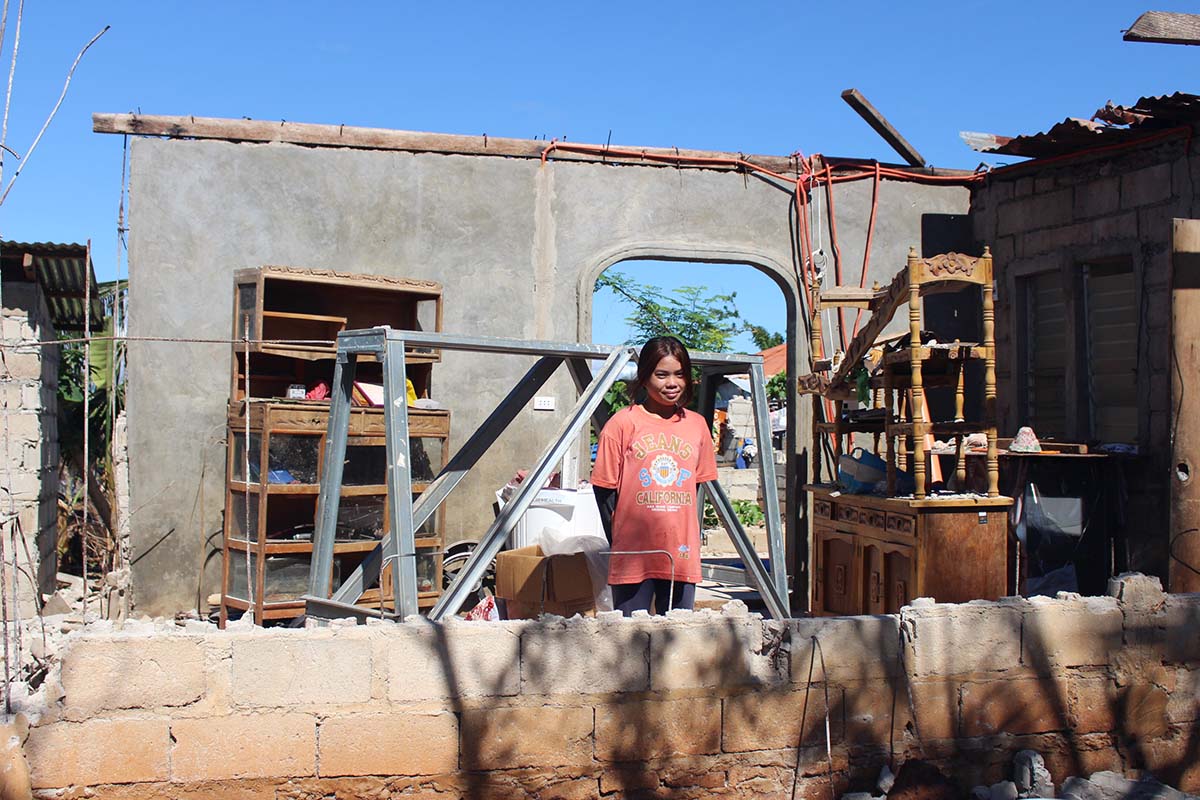 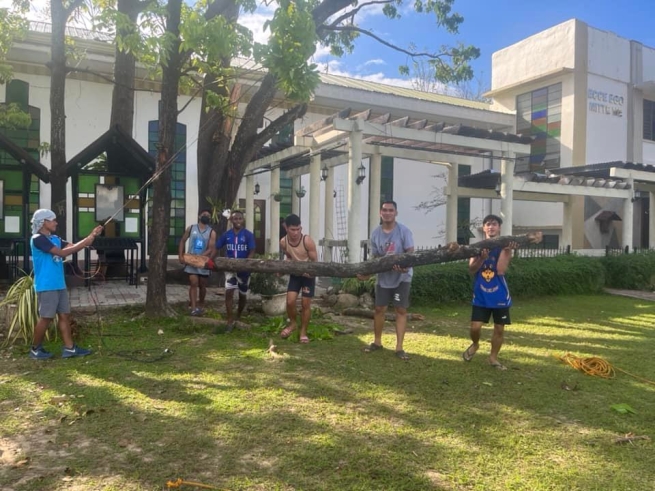 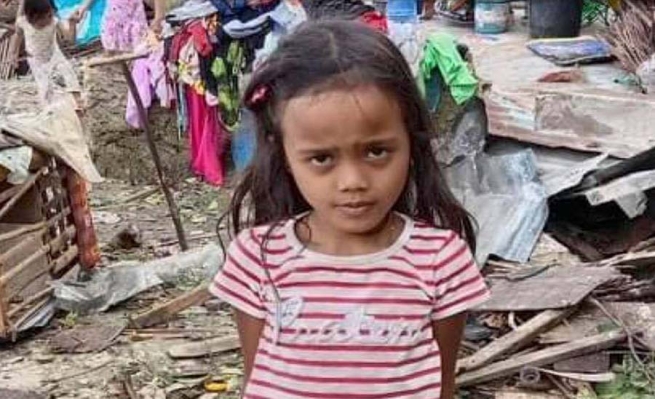 PHILIPPINES: Salesians help families who lost everything in fire and typhoon