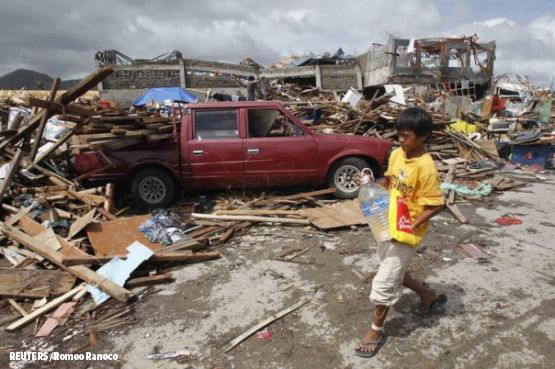 (MissionNewswire) Salesian Missions has launched an emergency fund to support the relief efforts of Salesians in the Philippines in the aftermath of Typhoon Haiyan. The effort is part of an international response by the Don Bosco Network.

Donations are urgently needed to get food, water and other life-saving supplies to the victims. Since the Salesians were already working in the affected communities, they were able to begin responding immediately.

To make a donation, people are urged to go to SalesianMissions.org and select “Philippines Typhoon Emergency” on the Donate Now page. The funds raised by Salesian Missions will be used to help deliver life-saving aid to vulnerable children and families affected by the devastating typhoon.

“Salesians were on the ground and able to respond immediately,” said Fr. Mark Hyde, executive director of Salesian Missions, referring to the fact that Salesians have been working to help vulnerable children and families in the Philippines since 1950. “But they need additional help and we are responding to that call.”

Salesian missionaries, students and volunteers worked over the weekend to prepare an initial 30,000 food packages to help victims. Additional funds are necessary in order to meet the continued need of victims.

In addition to preparing the distribution of life-saving aid, Salesian buildings that withstood the storm have been opened to the communities to offer shelter. Families are sleeping in gymnasiums and classrooms that have been converted into safe havens for the homeless.

Salesian missionaries in the Philippines have reported that in works in Cebu and Manila are functioning and have lines of communication and are able to coordinate a response. They are still waiting to hear from Salesian-supported communities that were in the direct path of the hurricane—and remain without any lines of communication.

The Salesians had already been working to help victims of the Oct. 15 earthquake, and report that the situation is dire.

We are trying to link up with others to help in the relief operations,” said Fr. George P. Militante from Cebu. “We are hearing that the basic needs for food, water, tarps and temporary shelters are the priorities.”

To donate, go to SalesianMissions.org and select “Philippines Typhoon Emergency” on the Donate Now page.

Salesian Missions is headquartered in New Rochelle, NY, and is part of the Don Bosco Network—a worldwide federation of Salesian NGOs. The mission of the U.S.-based nonprofit Catholic organization is to raise funds for international programs that serve youth and families in poor communities around the globe. The Salesian missionaries are made up of priests, brothers and sisters, as well as laypeople—all dedicated to caring for poor children throughout the world in more than 130 countries and helping young people become self-sufficient by learning a trade that will help them gain employment. Every day, millions of youth have received services provided by the Salesians. These services and programs are provided to children regardless of race or religion. For more information, go to www.SalesianMissions.org. 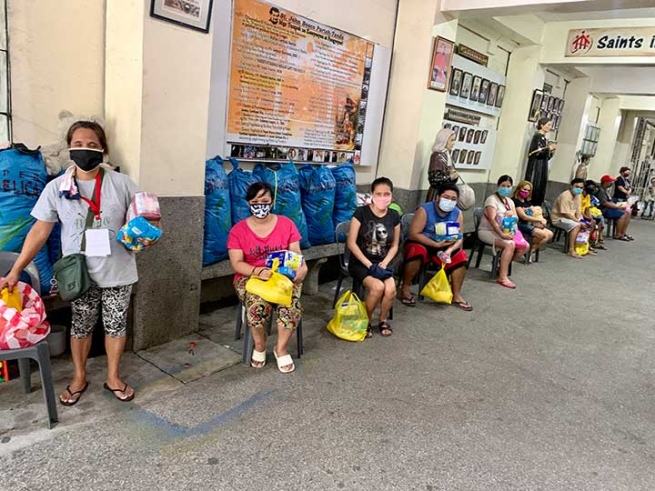 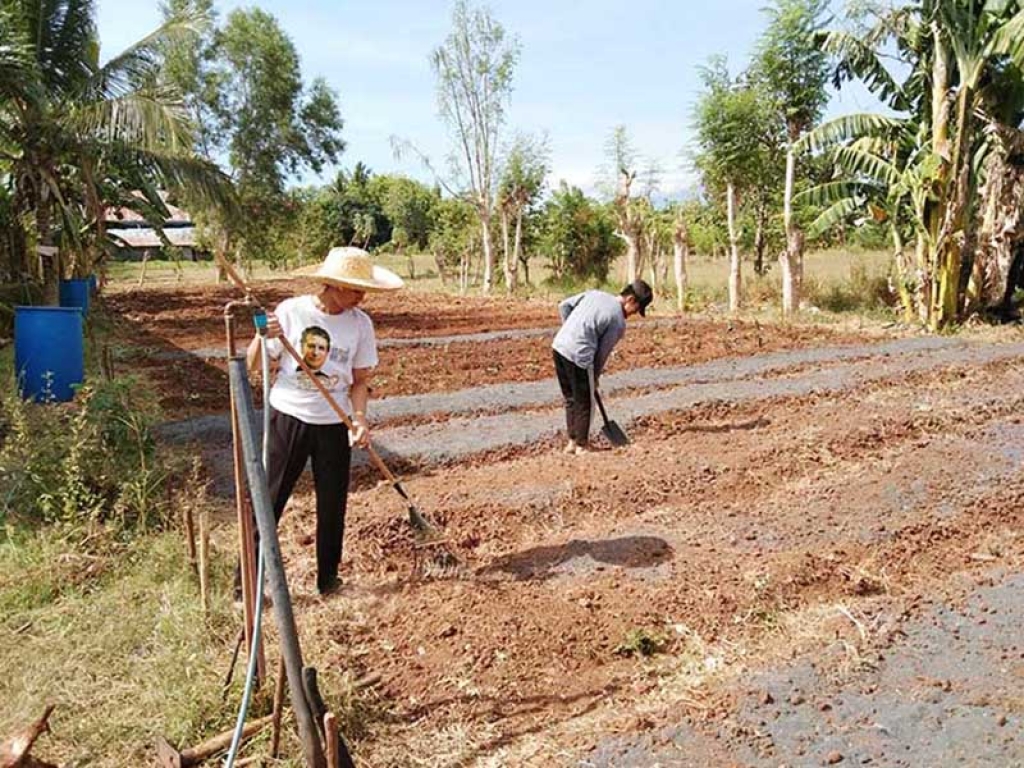