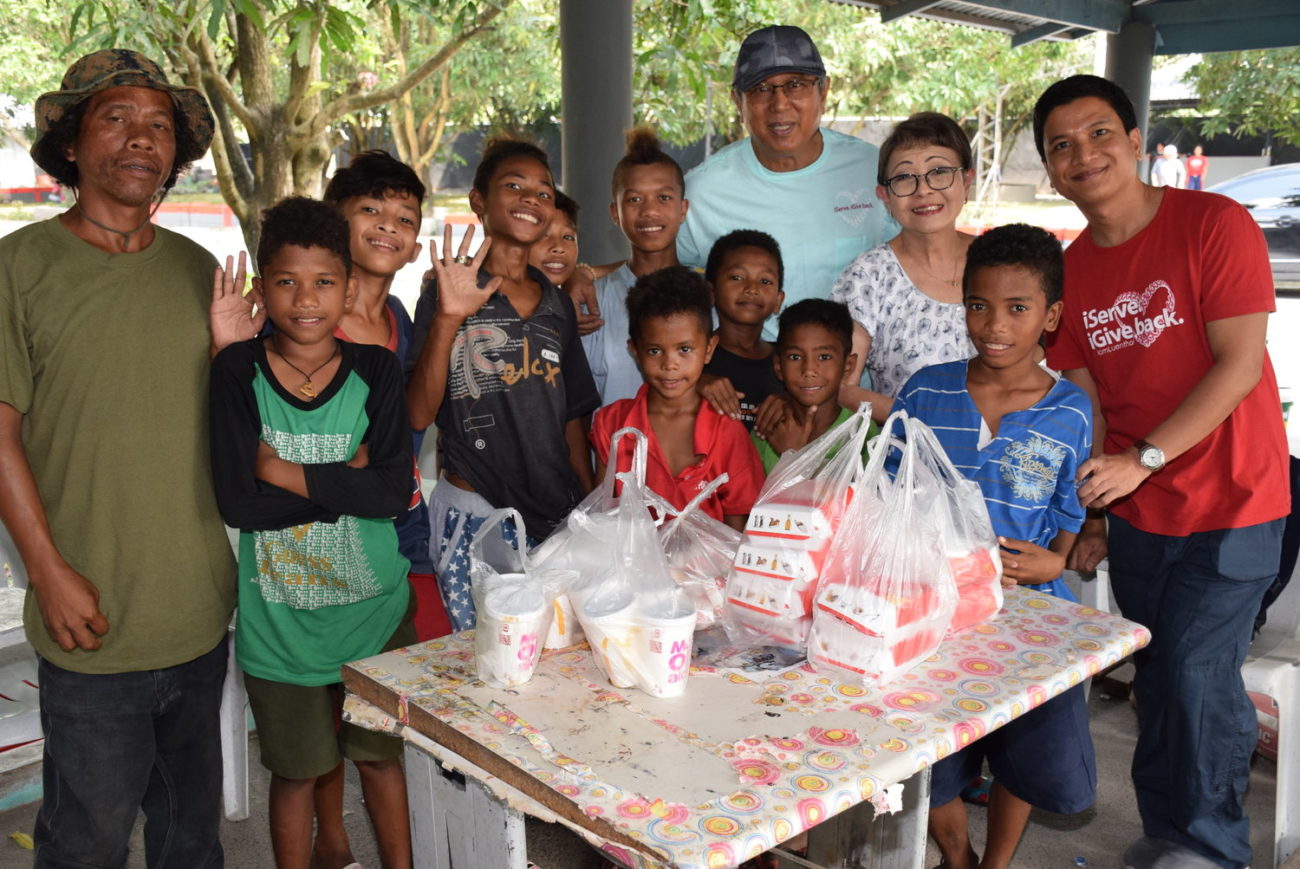 CNN reports the Tuloy Foundation was started in 1993 with just 12 children and 10 volunteers. Since then, under Fr. Evangelista’s leadership, the Salesian center has grown to include 250 youth in residential care and more than 700 attending the Salesian school. As noted in the CNN profile, Fr. Evangelista asks children three questions before they are accepted into the program: first, do they accept that they are poor; second, are they willing and wanting to change their life for the better; and lastly, are they willing to follow the rules. He asks these questions because as he notes, “There is power in choice.”

Father Evangelista indicates in the CNN profile that children who can accept their circumstances but want a different future are willing to accept the help that is being given. These children, who were once fighting for survival, are willing to learn how to trust adults again and can begin to dream about their future at the Tuloy Foundation. Once they are dreaming about the possible opportunities that await them, Fr. Evangelista notes, that’s when he knows they are connecting with the program.

The Tuloy Foundation encompasses multiple programs and facilities and has helped thousands of youth gain an education and go on to lead successful lives. In 1999, the organization expanded its campus through a partnership with the Department of Social Welfare and Development which leased 4.5 hectares of land in Alabang, the third largest district in Muntinlupa.

The campus has 10 residential structures, a school and administrative building, technical-vocational skills workshops, a culinary arts center, a center for recreation and the arts, a multi-purpose sports center, an ecological productivity zone (tiered vegetable garden), a chapel and a world-class football field.

The students at Tuloy are given many opportunities they would otherwise not have both inside and outside the classroom. Thanks to the generosity of private donors and sponsors, students can choose extra-curricular activities such as gardening, dance and rugby. Team sports help students learn teamwork, respect for others and discipline, all skills that can be applied to other aspects of life. More than 20,000 children have been impacted by Tuloy Foundation programs.

Access to education is a critical component to overcoming poverty. In the Philippines, drop-out rates double as children reach secondary school and there are more than 11 million out-of-school youth, according to UNICEF. Almost a quarter of the country’s population, including a large percentage of children, live in poverty.