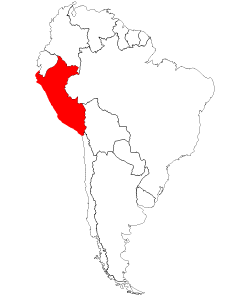 (MissionNewswire) The Salesian Oratory in San Lorenzo, Peru, is celebrating 20 years in operation providing recreation and support for poor youth in the region. Youth are able to connect with their peers, benefit from ongoing educational and social support, and receive the advice and encouragement of trusted adults.

The oratory was launched March 1, 2001 when a small group of children was invited to play on the multi-purpose field near the parish church. There were games, sports and prayer. The goal was to provide an opportunity for youth in the region to do something productive with their free time. After this initial meeting, local children and older youth sought oratory activities. There were close to 150 youth attending regularly.

Catechetical activities began soon after with assistance from the students and staff of the Lauretan Missionaries Pedagogical Institute. Teams were formed, and the oratory began to organize leagues, games, and religious activities for Holy Week and Easter and the feasts of Mary Help of Christians, St. John Bosco, and St. Lawrence.

Even in the early years of the oratory, close to 400 youth participated in academic and religious performances and celebrations for the feast of Mary Help of Christians held on May 22 each year. In 2019, oratory activities expanded, and more outreach was done to reach youth in the Carabanchel, Las Flores, La Union and Monzantes neighborhood.

In 2021, activities resumed after closures during the COVID-19 pandemic. Efforts are being made to return to normalcy as activities are launched so youth can connect with adults and their peers.

“Salesian youth centers offer a safe place for youth to engage in constructive activities during leisure time—such as sports, art and music. Youth learn teamwork and social skills, which provide opportunities for growth and maturity,” said Father Gus Baek, director of Salesian Missions, the U.S. development arm of the Salesians of Don Bosco. 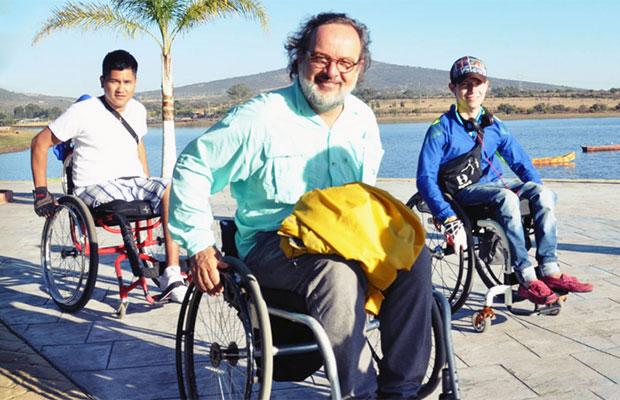 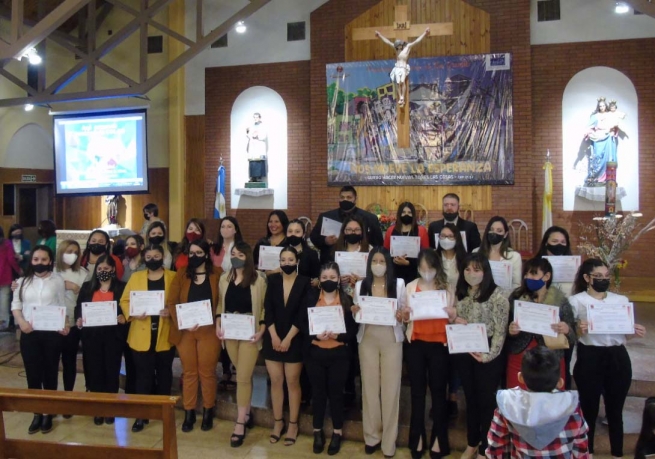 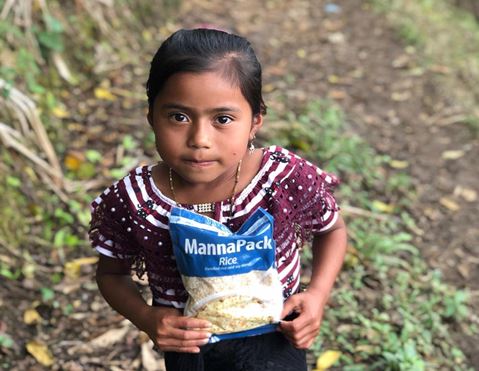