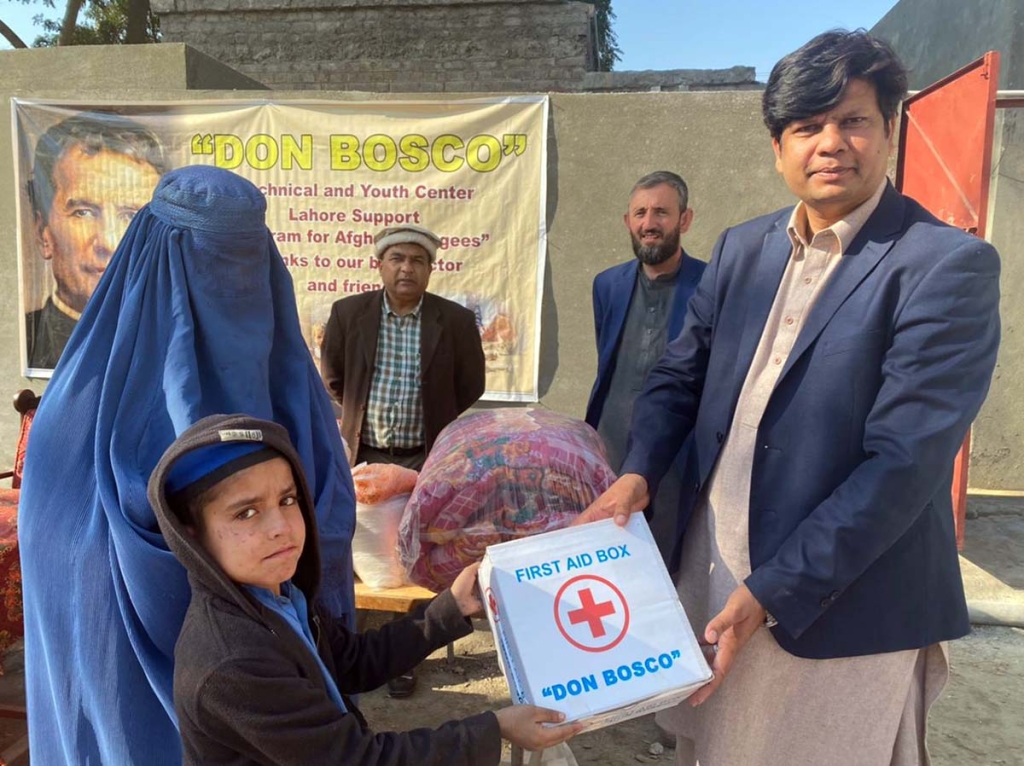 Humanitarian aid distributed as education and other ongoing support continues

(MissionNewswire) The Salesian community in Quetta, Pakistan has offered shelter and basic necessities to Afghan refugees thanks to support from the Salesian Missions Office in Madrid. More than 100 refugees, mostly children, received tents, blankets, food and medicines. The Christian community of Quetta felt proud to be able to help people of other religions in a spirit of brotherhood.

This initiative was launched because of extremely cold weather in the region. Salesians are also working to provide ongoing support including education for children and medical and psychological assistance.

In the second week of December, Don Bosco Lahore distributed humanitarian aid to 200 Afghan refugee families in Peshwar. This activity was carried out with the collaboration and coordination of local authorities, the police, and the city administration, which facilitated the distribution. This effort was supported by the Salesian Missions Office in Madrid, Salesian Missions USA, Don Bosco Switzerland and Salesians in Berlin.

According to the U.N. Refugee Agency (UNHCR), nearly 700,000 Afghans have been internally displaced by the conflict this year—with some 3.5 million people in total uprooted throughout the country. Iran and Pakistan together host almost 90 percent of all Afghan refugees worldwide and have been doing so for more than four decades.

Salesian centers in Quetta and Lahore offer quality education and an innovative teaching style. More than 1,000 students from disadvantaged families attend Salesian schools. Salesians first started providing education in Pakistan in 1998, and today, their centers are considered some of the best education in the country.

“We try to offer quality and innovative education,” said Father Gabriel Cruz, a Salesian missionary from Mexico who has been working in Lahore for three years. “The Pakistani education system is focused on memorizing and reproducing while we try to awaken the skills of students.”

Salesian schools provide economic benefits, scholarships and accommodations for students from the poorest families so that education is not only accessible but also an incentive for parents to send their children to school. Pakistan has one of the lowest literacy rates in South Asia at less than 50 percent. Although the country’s constitution acknowledges free and compulsory education between the ages of 5-16, the rule is often not followed in rural areas for those over age 13.

According to the World Bank, 31.3 percent of people living in Pakistan fall below the poverty line. Gender plays a role in poverty in the country. Pakistan has traditional gender roles that define a woman’s place in the home and not the workplace. As a result, access to education is challenging for girls and society investments are less. There are few opportunities for women and girls in the country outside of traditional roles. This is evidenced by the disparities in education including the literacy rate. 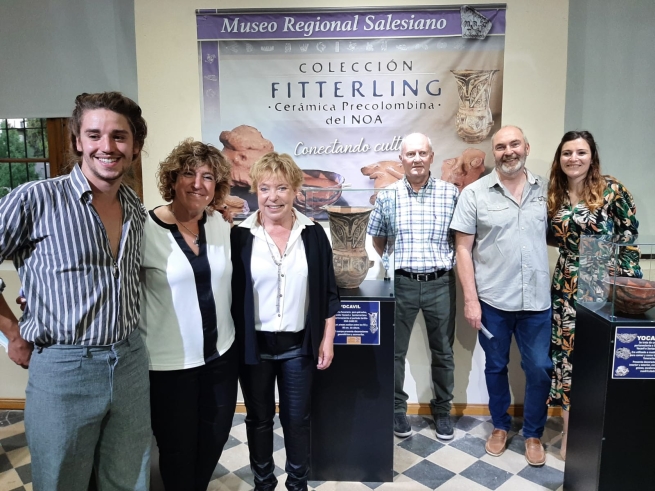 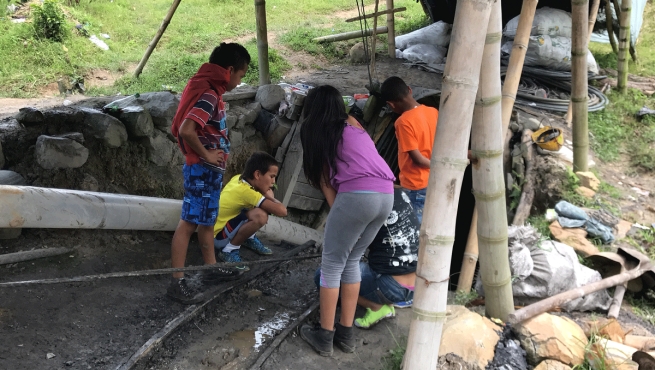 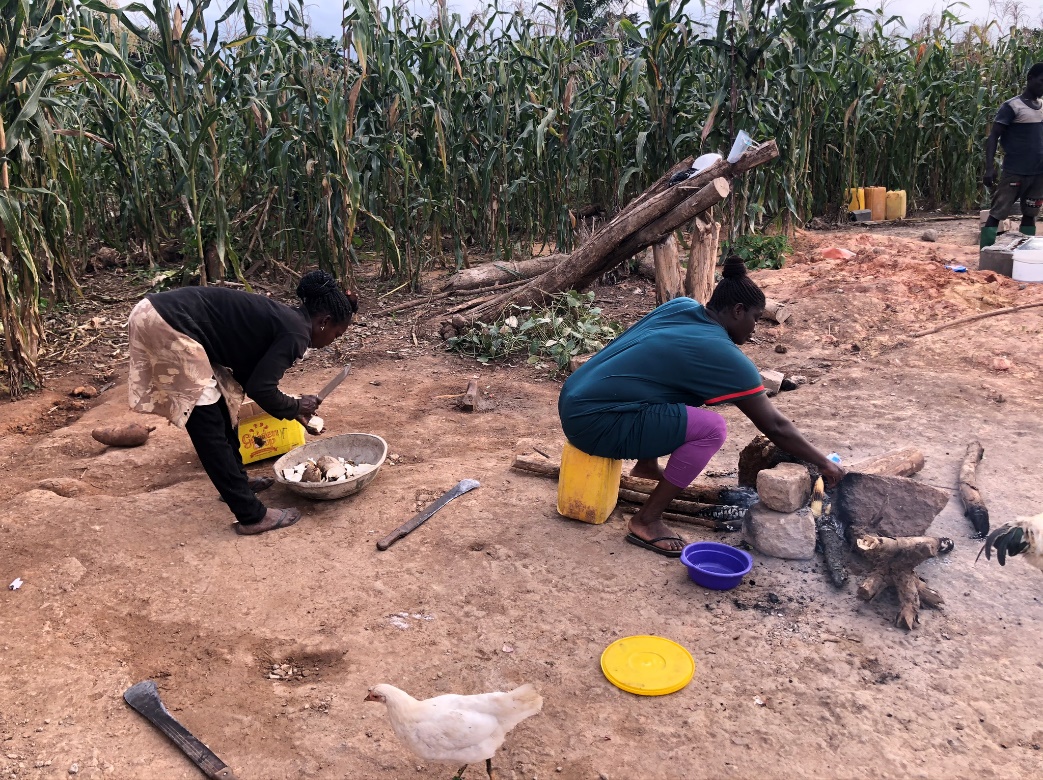