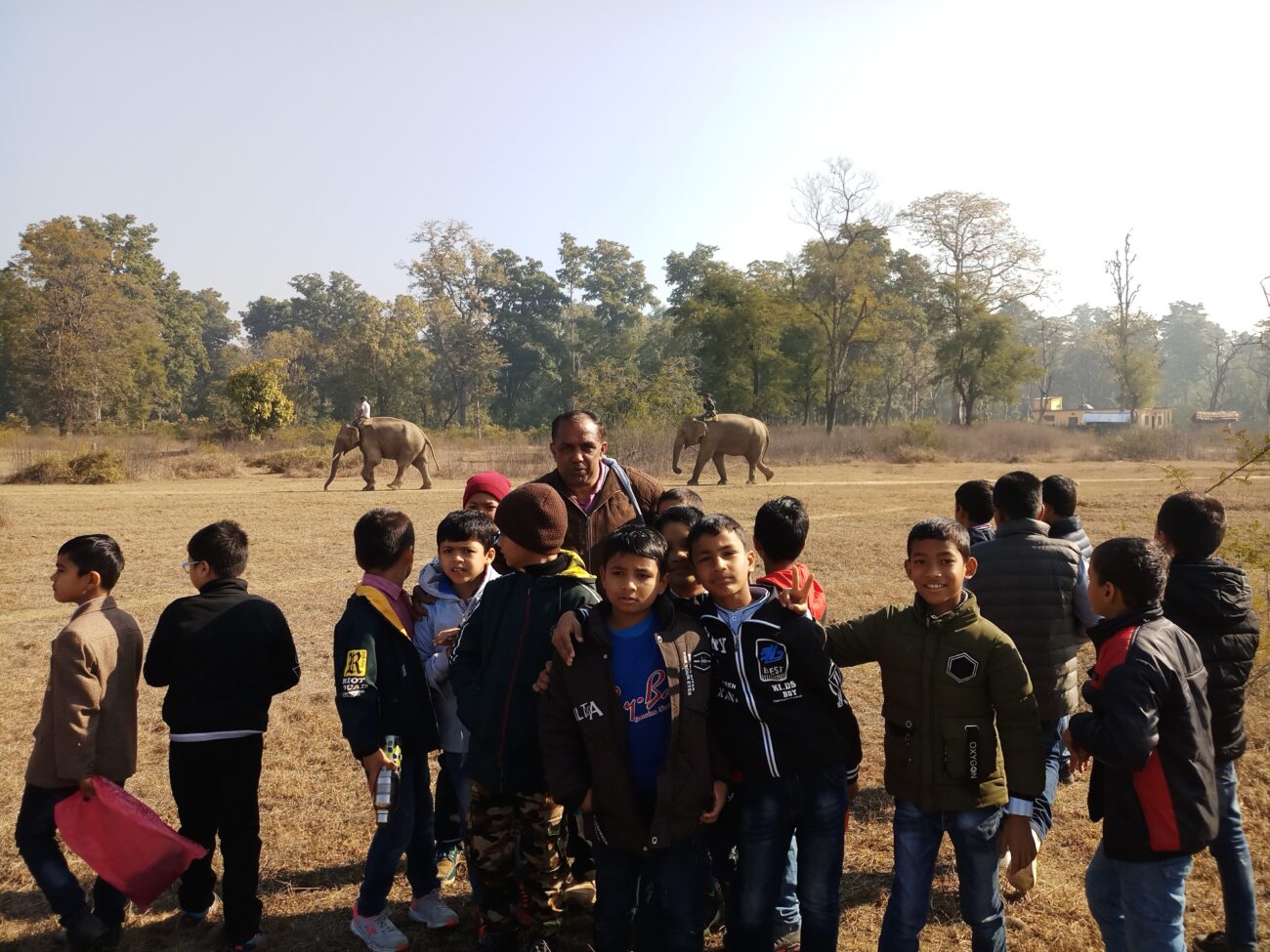 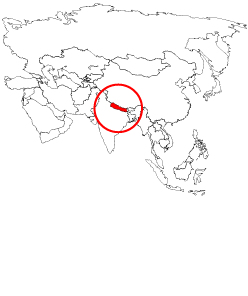 Salesian Missions donors fund distribution of 1,500 copies of new book on the history of the Catholic Church in Nepal

(MissionNewswire) There is a new book out about the Catholic Church’s history in Nepal thanks to funding from Salesian Missions donors. The book The Cross on the Roof by Father George Thirumalachalil, former faculty member in the history department at the Salesian College Sonada in India, is being distributed to 1,500 people, focused particularly on youth to encourage their spiritual growth.

The Don Bosco Institute, located in Kathmandu, Nepal, received the funding for the book’s distribution. The Catholic Church has had a presence in Nepal for more than three hundred years, but very little was known about its history in the area. Fr. Thirumalachalil did extensive research and wrote the history of the Catholic Church in Nepal to share with Catholics in the country.

“Understanding the history of the Catholic Church in Nepal is a helpful step in educating youth about their spiritual roots and growth,” said Father Gus Baek, director of Salesian Missions, the U.S. development arm of the Salesians of Don Bosco. “Capturing this long history is also important for its preservation and understanding the impact Catholics have had in Nepal. Salesians provide education and social programs for poor youth and their families and have been an integral part of the recovery and reconstruction efforts since the 2015 earthquakes.”

Nepal is among the least developed countries in the world, with about one-quarter of its population living below the poverty line. Salesian missionaries are still hard at work with long-term reconstruction efforts after a devastating 7.8 earthquake struck Nepal on April 25, 2015 and a second earthquake on May 12, 2015.

The construction of schools that can withstand earthquakes and provide access to education for the youngest and most vulnerable children is the daily commitment of Salesian missionaries in the country. The goal is to help equip youth to have the education and skills necessary to change their lives and become agents of development in their country.

Since the pandemic struck, Salesians in the country have had to innovate how they provide services and education. Two Salesian schools in the Don Bosco Community of Bharoul in eastern Nepal are now conducting educational lessons for 1,500 students using 42 rented rooms, each called a community classroom. Each class educates only 10 students at a time and strictly follows government restrictions to prevent the spread of COVID-19. There are 46 teachers who are facilitating this new way of learning. The lessons began on July 16. This method was preferred over online lessons because of the financial restrictions on many students.