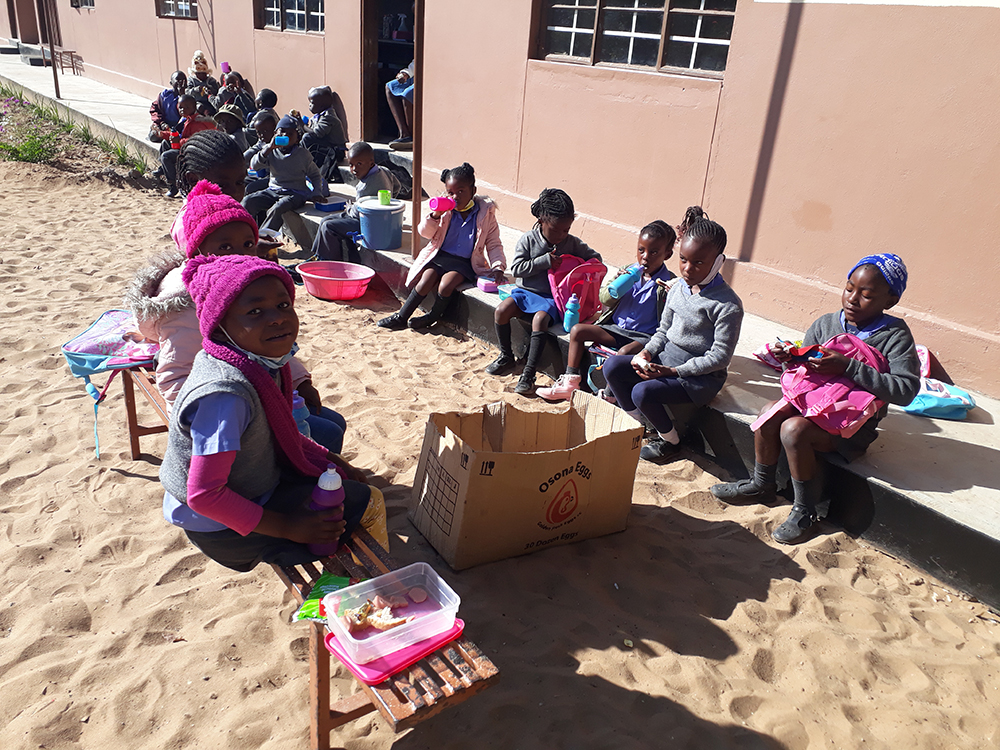 Hand sanitizer and blankets also provided to children and families 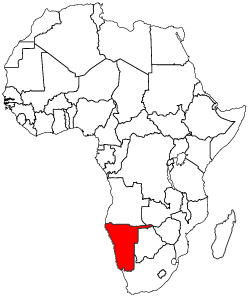 (MissionNewswire) Salesian missionaries in Rundu, Namibia, were able to feed vulnerable children who are part of the Don Bosco pre-school and parents thanks to donor funding from Salesian Missions, the U.S. development arm of the Salesians of Don Bosco.  They also provided hand sanitizer for the prevention of COVID-19 and bought blankets. The project benefited 123 children ages 3-11 who are from poor families, orphans and from families headed by children.

“The funding provided from Salesian Missions enabled us to feed vulnerable children who are part of the Don Bosco Center’s pre-school. This is especially important during the COVID-19 pandemic when children are more at risk of malnutrition,” said Father Louis Malawa, project manager at the Don Bosco Center. “We supported some families that are struggling during this time, and the food and other supplies were greatly appreciated.”

Rundu is the second largest city in Namibia and is 435 miles away from the capital city of Windhoek. Rundu has two regions, Kavango West and Kavango East, and lies on the borders of Angola, Zambia and Botswana. It is a desert area and cultivation of food is very difficult, leaving the population of close to 110,000 people in abject poverty.

The Don Bosco Youth Center was opened in 2002, and provides shelter and services for homeless youth. The center offers computer classes for 65 students, pre-school for 70 children and school for 104 students who have dropped out of formal education. In addition, more than 80 youth attend the daily oratory activities including sports programming. The aim of the feeding project is to provide food for children who are now going through difficulties due to the hunger that has stricken the country.

Veronica, one of the recipients of the donation, said, “I am an orphan and have benefited so much from the help. Before the food that was provided, I was looking for food in bins and having to beg. Now I have food and clothes and feel very happy.” 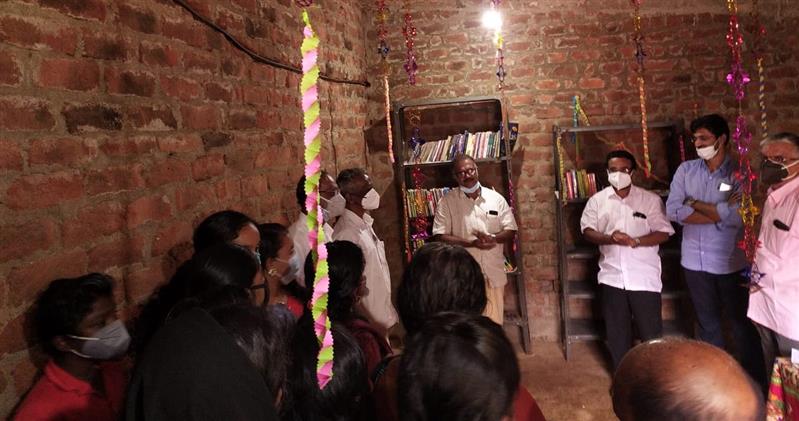 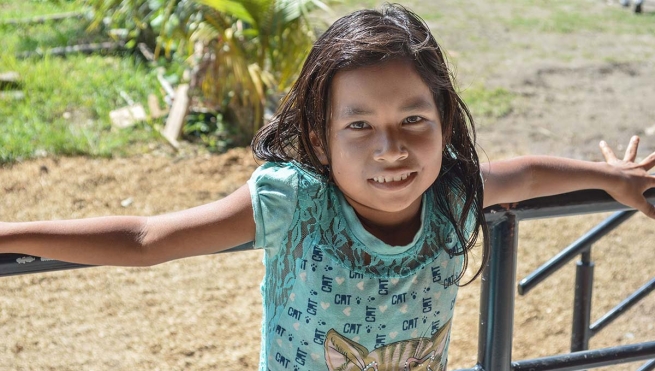 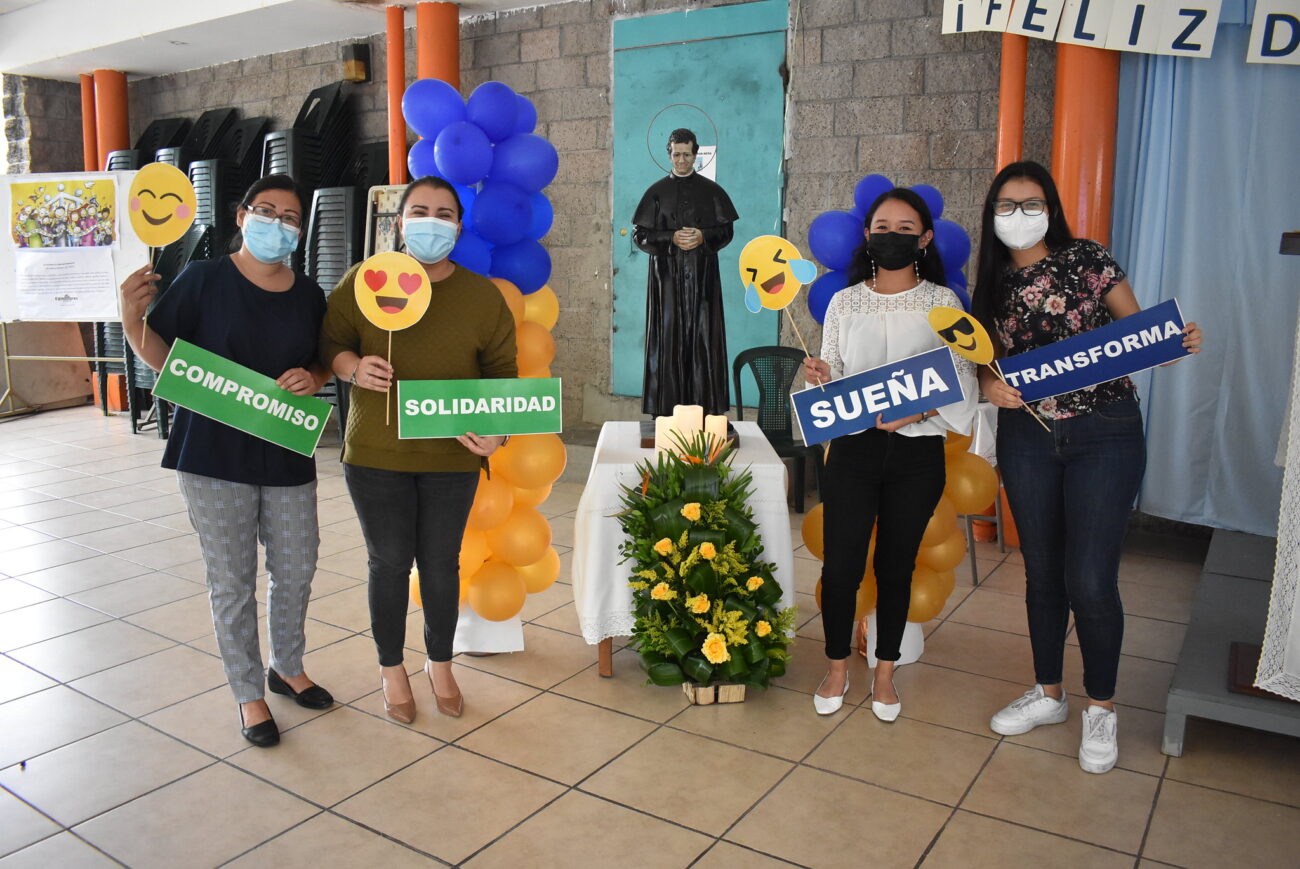