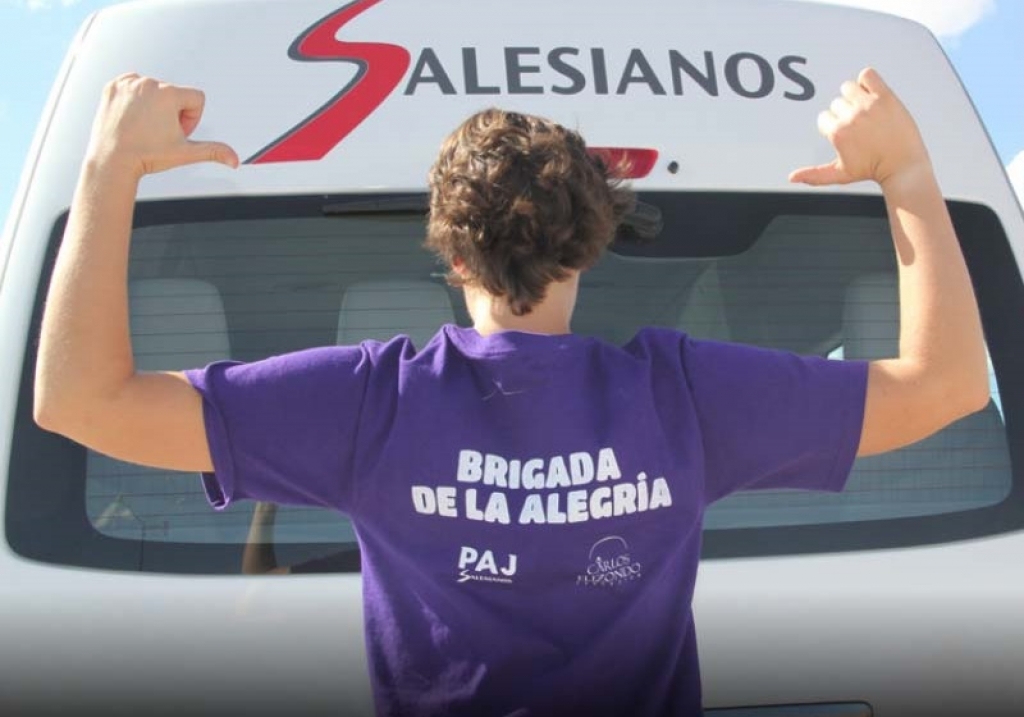 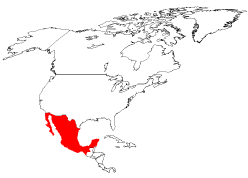 (MissionNewswire) In 2012, Salesian missionaries brought joy back to some of the poorest and most dangerous neighborhoods in Ciudad Juárez, Mexico. A decade ago, Ciudad Juárez experienced such a wave of violence that at night there was a curfew. No one walked down the street, and the parks had ceased to be meeting places for the neighborhood youth.

Instead, the parks became market squares and places of criminal organizations and gangs. The extortion of merchants made everyone fear for their lives. At any time, someone might settle accounts with a weapon or sow even more fear with the murder of innocent people.

The Salesian Brigade of Joy staff and volunteers have a van, t-shirts, flags and drums. They arrive in a park at sunset and play music and songs that attract the attention of children and encourage them to participate in fun choreography and games. Slowly and gradually more and more youth participated.

The events bring together about a hundred children in one park. They enjoy two hours of music and games, followed by a lesson applicable to everyday life and a snack for the participants. Youth are also invited to attend the nearest Salesian oratory or participate in the next visit to their area.

In recent years, the Brigade of Joy volunteers make twice a week visits to minors at one of the two juvenile prisons of Ciudad Juárez. The prison is for boys between the ages of 14 and 18 who have committed serious crimes including violence or kidnapping. Salesian missionaries and volunteers provide games and education on life skills so that when they leave prison, they can start a new life away from the gangs and even resume their studies.

“The Brigade of Joy project is another example of the great work that Salesian missionaries are doing in Mexico to help youth who are at risk of gang activity and violence,” says Father Mark Hyde, director of Salesian Missions, the U.S. development arm of the Salesians of Don Bosco. “Salesian missionaries working in Ciudad Juárez also operate three oratories, located each in different parts of the city. More than 5,000 people visit the oratories every week to access the programs tailored for people of all ages.”