MALTA: Salesians of Malta join with 46 other organizations urging European governments to take action in support of stranded migrants 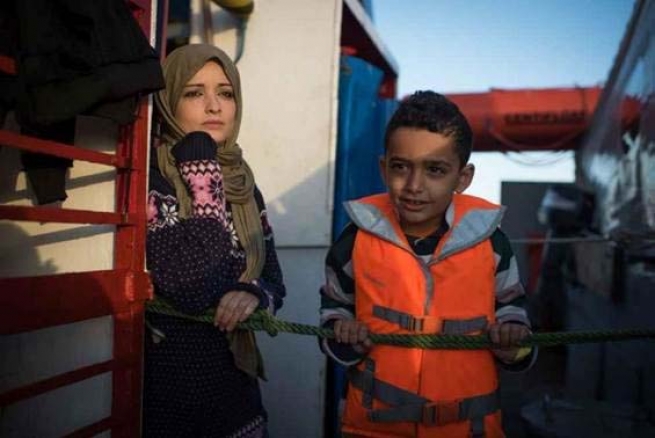 (MissionNewswire) Salesian missionaries in Malta are among 46 groups and non-governmental organizations urging governments in Europe to take action in support of migrants who are stranded on two boats between Malta and Sicily, Italy.

Since the week before Christmas, 49 migrants have been stranded on two rescue ships owned by non-governmental organizations operating in the central Mediterranean. The ships are unable to berth in any port because of the differing interpretations European Union governments give to the Law of the Sea on helping migrants in distress. The situation is exacerbated by political differences within the EU.

On Jan. 4, two boats sailed from Malta to replenish supplies to the two ships carrying migrants and to ferry several German members of the European Parliament, a church representative and a fresh crew. Unable to help the migrants directly, Salesian missionaries in Malta offered to host the 16 exhausted, mostly German, crew members – sailors who had spent almost four weeks on sea rescue missions.

“Our prayers accompany those still on board as we ask for humanitarian action in favor of those who risked all to save their lives and families by escaping from their home countries and Libya,” said the Salesians of Malta.

With no additional changes made to help the migrants, the Salesians of Malta joined with 46 other groups and NGOs in a statement. That statement reads: “We are appalled beyond words that, after 18 days of negotiations, 49 men, women and children remain stuck on a boat within sight of the Maltese shore.

In spite of countless calls for solidarity, European Member States have not managed to find a diplomatic solution to the current impasse. This is nothing short of tragic and shameful. It can only mean that we have completely lost our humanity – as a people and a union of states that supposedly upholds the values of solidarity, respect for human rights and human dignity.

We acknowledge the complex issues this situation raises, and agree that it is a European challenge requiring a European solution. However, this cannot be an excuse to abdicate our own responsibility, as individuals and as a nation, to save lives at any cost. The duty to save lives is not only a legal but also a moral imperative which can never be subjected to political conditions, such as the availability of concrete offers of relocation or the fear of creating a precedent.

At this point, the question we must answer is simple: what is more important, scoring political points, or saving lives? For us, the undersigned organizations, there can be only one answer: people are more important. Today we are here to take a stand for life and dignity. We call on Malta to prioritize life and open its doors today.”

According to the International Organization for Migration 2018 World Migration Report, there were 244 million migrants in 2015, 52 percent being male and 48 percent female. The number has been increasing over the years but remains stable to the increase in overall population, according to the report.

UNICEF notes that as of 2016, 28 million or 1 in 80 children in the world were living in forced displacement – this includes 12 million child refugees and child asylum seekers and 16 million children living in internal displacement due to conflict and violence. Nearly 15,000 people are displaced every day within African countries. UNICF has also noted that at least 300,000 unaccompanied and separated children who moved across borders were registered in 80 countries in 2015 and 2016.

Salesian missionaries care for and provide educational services to youth migrants in programs around the globe. Unaccompanied youth migrants are often faced with rejection, homelessness, exploitation and delinquency as they make their journey to find a new way of life. Salesian programs help young migrants adapt to their new environment through language, human development and skills training and workforce development services as well as by increasing access to jobs whether through self-employment or for hire. 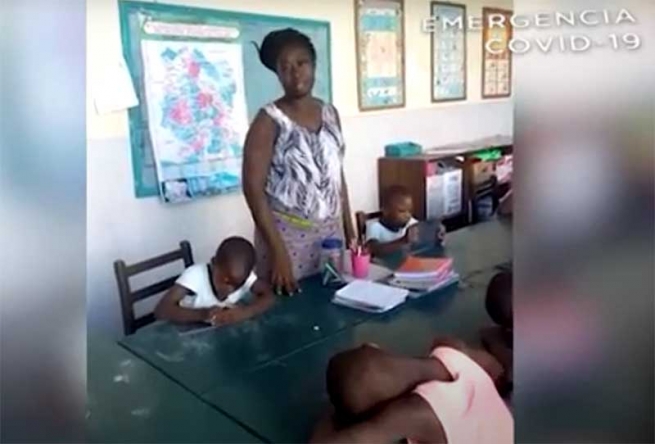 IVORY COAST: Salesian missionaries working to address conditions of extreme poverty in the face of the pandemic 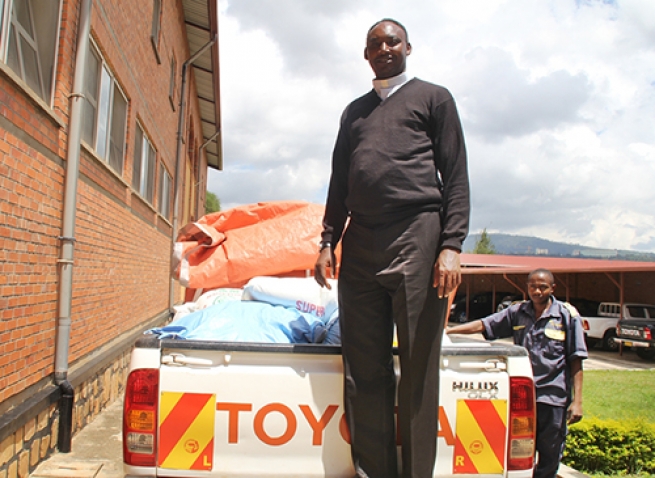 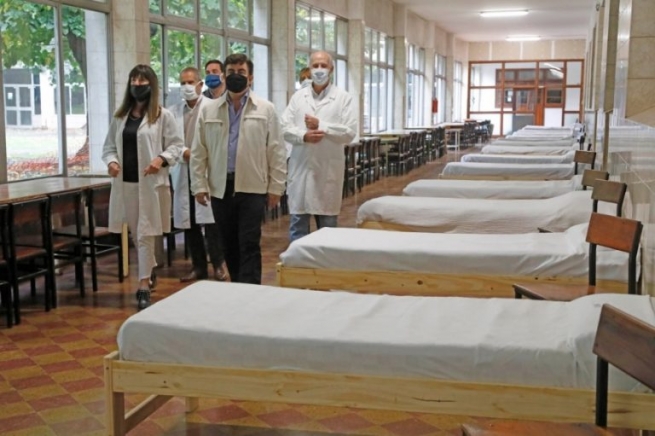 ARGENTINA: Don Bosco School collaborates with the municipality of La Matanza to set up 250 isolation beds in school’s retreat house