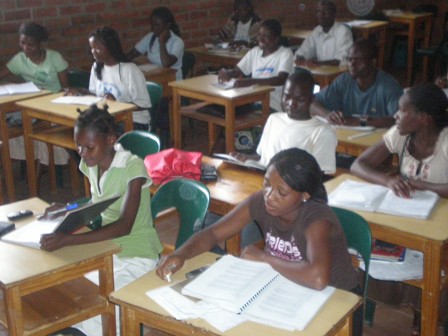 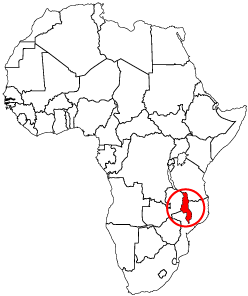 (MissionNewswire) Don Bosco Youth Technical Institute in Lilongwe, Malawi, has signed a one-year agreement with the Film Association of Malawi to train 2,000 people in different aspects of filmmaking, according to a news article in Malawi 24. Students will take courses in acting, camera operating, film editing, film producing and directing.

As stated in the Malawi 24 article, at the signing of the agreement, Gift Sukez Sukali, president of the Film Association of Malawi, said, “In Malawi we don’t have film schools, we don’t have places where people can learn this kind of technical skills, and we thought it is wise to partner with Don Bosco because it will be a great way of achieving job creation of skilled people in production and acting.”

Sukali added, “We have skilled people who can teach others the skills which they have learned over the years. So as an association what we are bringing to the table are the facilitators to facilitate these trainings. Don Bosco Institute is bringing in the venue as well as the equipment to be used, so it’s a partnership, which is bringing good things because as you are aware, we need a platform, we need computers, we need a lot of things and Don Bosco is coming in to help the association.”

As one way of promoting participation by young women to in this male-dominated industry, the Film Association and Don Bosco Institute have agreed to offer a 50 percent discount to all young women who wish to take part in this program.

According to the article, Precious Chilupsya, principal of Don Bosco Institute, explained that the initiative is not only important to the school but to the whole nation as it will help to create jobs for youth who have the talent and now the means to excel with this opportunity.

Chilupsya said, “This is a great initiative to our country, to many younger people who are left out perhaps of the traditional skills that we normally train here at Don Bosco because we didn’t concentrate much in this other area of art. I also appeal to female participants in this initiative, if we are to develop the young people in the country then a girl child has to be the first one in whatever we are involved in. So, we want more females to come and join these trainings so that they are empowered in this.”

Agriculture is a central part of Malawi’s economy, but land distribution is unequal and crops are highly vulnerable to the region’s frequent droughts. Few houses have piped water and less than one in 10 Malawians has access to electricity. Water is collected from wells or streams, and most people cook over an open fire. Malawians deal with hunger and malnutrition on a daily basis.

According to the U.S. Agency for International Development, 45 percent of the country’s children under age 5 are stunted due to a lack of adequate nutrition. Many children also lack educational opportunities and have few options for improving their circumstances.