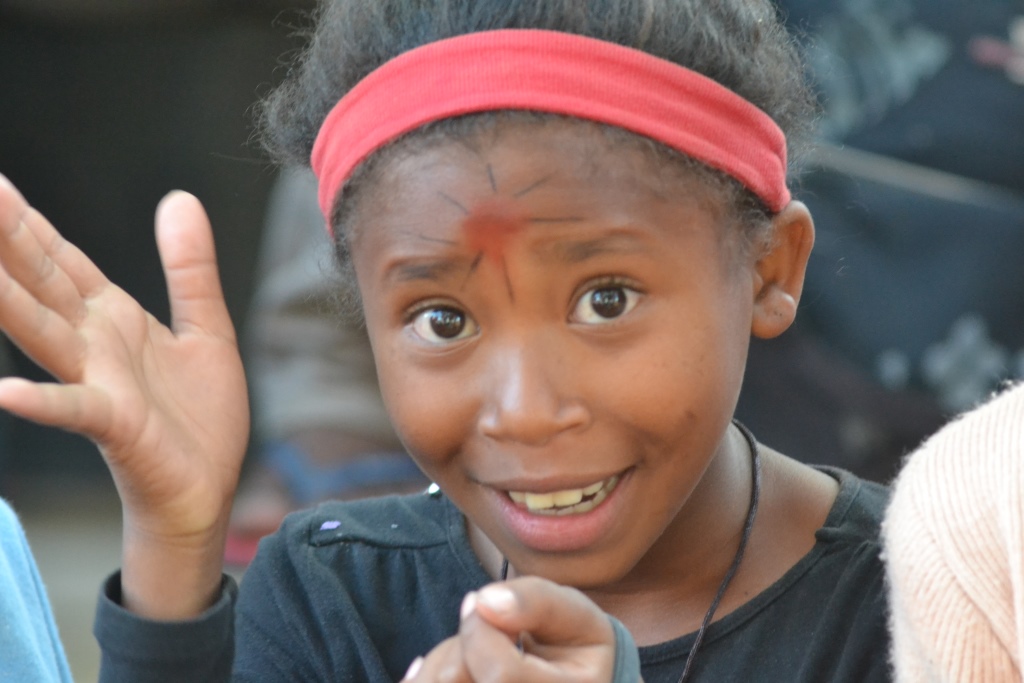 (MissionNewswire) Youth attending the Salesian-run Notre Dame de Clairvaux in Ivato, Madagascar, were provided nutritional support for two months thanks to funding received from donors through Salesian Missions, the U.S. development arm of the Salesians of Don Bosco. In addition to school and job training, youth are offered free morning and midday meals. More than 1,000 meals are provided each weekday. Additional meals are provided over the weekend.

The center provides support to children and youth living in extreme poverty, many of whom are fatherless or orphans who have been abandoned by both parents. Some are being raised by aunts and grandmothers. Currently, there are 170 primary school students and 265 students in the vocational training center. Notre Dame de Clairvaux also has 125 interns preparing for work. The center has a job search office with a coordinator that helps youth who are graduating find and retain stable work. 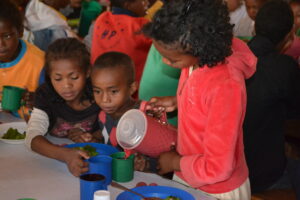 Salesian missionaries have been operating Notre Dame de Clairvaux since 1984. They started with 90 youth in 1984 and grew to 450. They receive support from donors and associations, including Belgium’s Via Don Bosco.

Father Erminio De Santis, director of Notre Dame de Clairvaux, said, “We are also striving to produce our own rice fields and develop a small farm of poultry, pigs and dairy cows for additional nutritional support for those we serve. We are also optimizing our workshops to increase income-generating activities and always looking for new activities compatible with the training we give to our young people.”

Willis is one of the youth attending Notre Dame de Clairvaux who benefited from the food support. From a poor family, he is the youngest of seven brothers and sisters. When Willis was 9 years old, his father lost his job and his parents separated. He was forced to drop out of school. The following year the family lost his sister to an illness and his mother. Another older sister has serious mental health issues.

Willis has had to fend for himself for most of his life. He has developed some psychological problems as a result of the long lack of affection and the daily difficulties of finding food. At one point he faced drug use. Fortunately, he was brought by guardians to Notre Dame de Clairvaux in October 2020, and since then he has been gaining an education and learning a trade. He is happy in his environment and thankful for a second chance in life.

Madagascar, an island in the Indian Ocean off the coast of East Africa, is one of the poorest countries in the world. Seventy percent of Madagascar’s almost 19 million people live in poverty with 5.7 million of those youth between the ages of 10-24, according to UNICEF. This number is expected to double by 2025.

For close to 80 percent of the country’s inhabitants who live in rural areas and practice subsistence farming, living conditions have been steadily declining in recent years, particularly when it comes to access to transportation, health services, education and markets. Because of the lack of hygiene and access to safe drinking water, coupled with chronic malnutrition, people in Madagascar often suffer from respiratory ailments, tuberculosis and hepatitis. 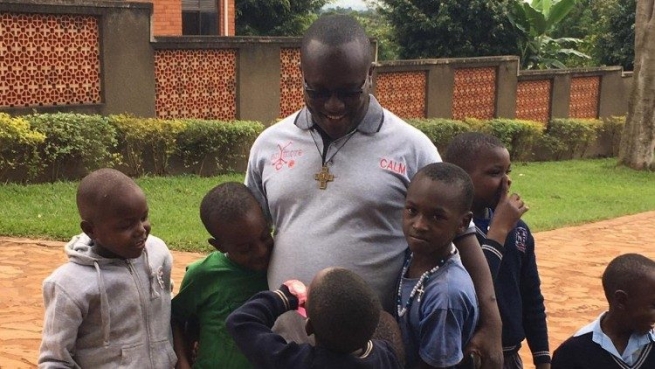 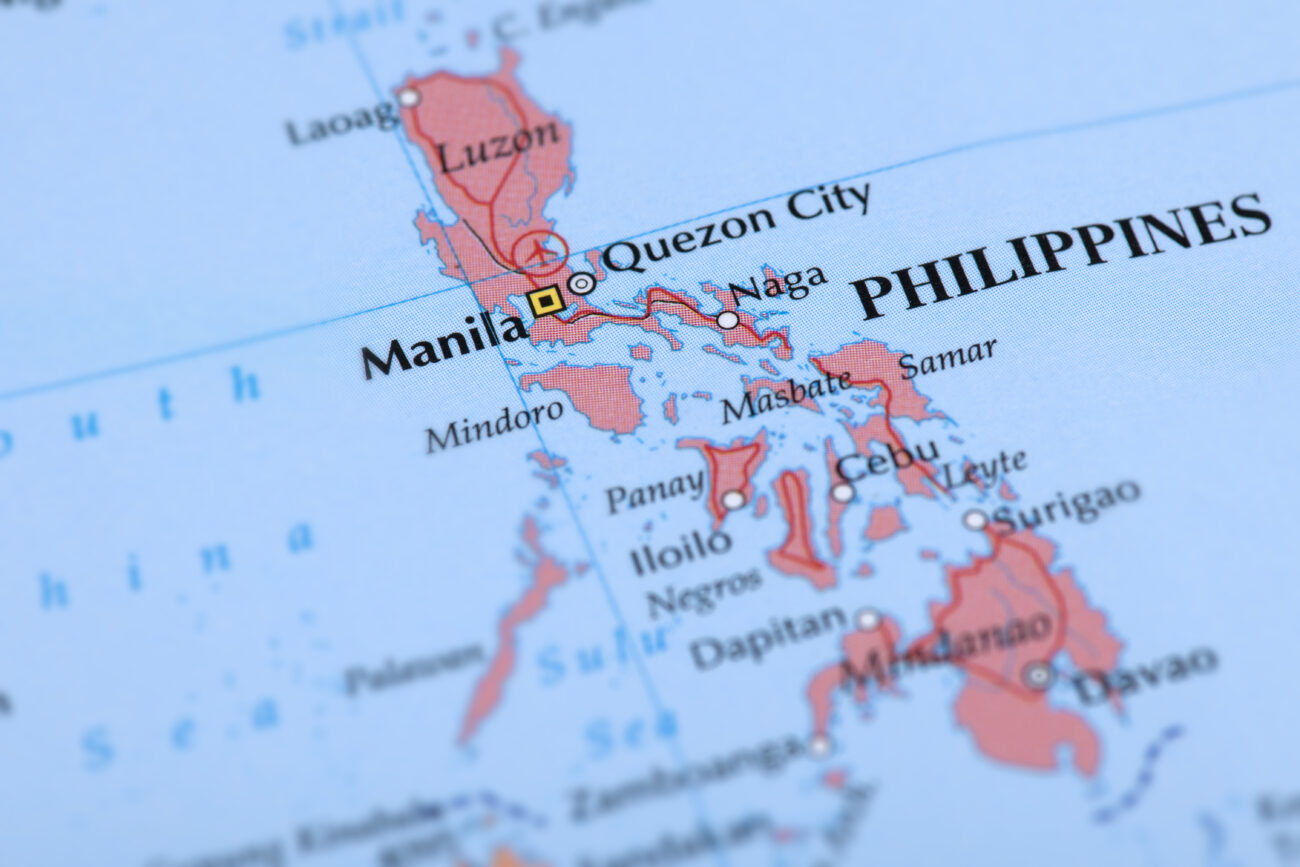 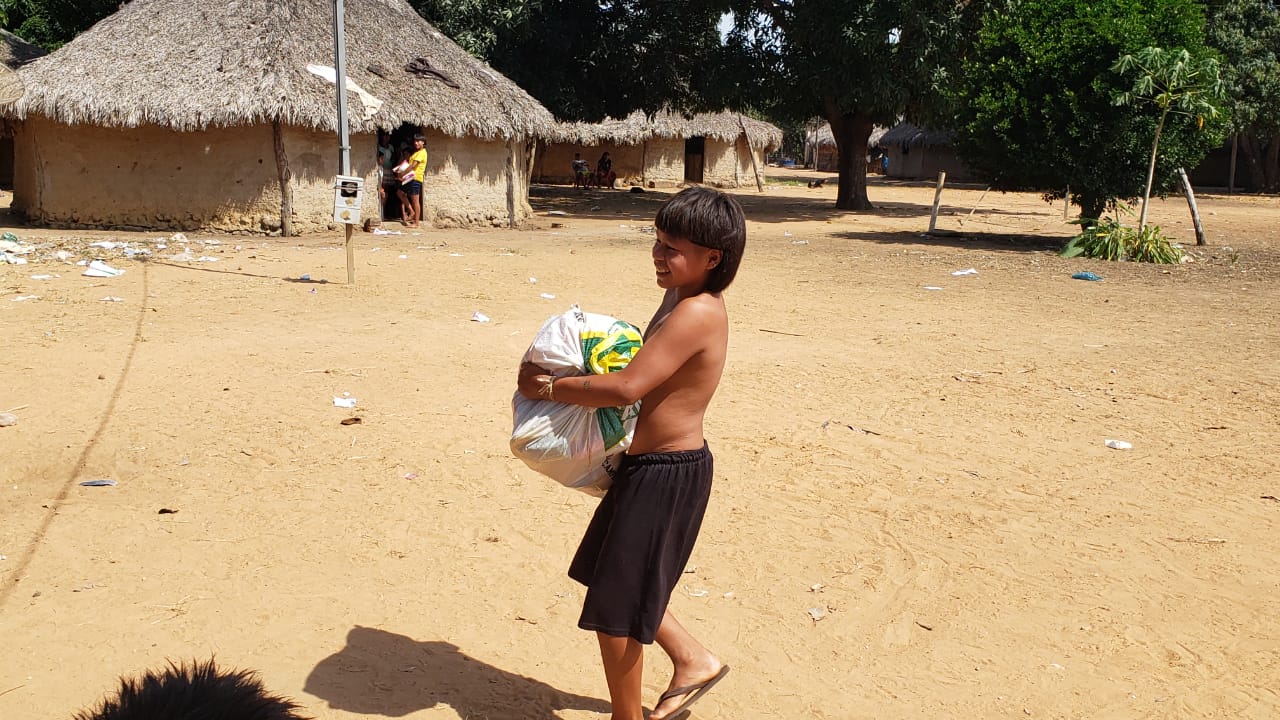