In Antananarivo, the capital of Madagascar, many residents do not have electricity or running water. Entire families crowd the streets of the suburbs, connected by slopes of sand and clay, accessible only by jeep. The people live in improvised makeshift shelters. It’s there that Salesian missionaries offers young Malagasy education and social development services at the Salesian-run Notre Dame de Clairvaux Center.

The Clairvaux Center is about 15 km from Antananarivo and provides a boarding school for more than 100 youth aged 13 to 18. The program also accommodates many others as day-students in various training courses. At the Clairvaux Center, Salesian missionaries provide for all the residents’ needs from food (every day more than 1,000 free meals are prepared and served) to clothing, medical care, and education. Training courses are provided from the basic of education to vocational training programs in five different employment sectors. There are also recreational activities for youth to engage with their peers.

Heritiana is one of the students attending programs at the center. He was abandoned as an infant by his father and forced to spend his childhood on the streets. Today, he is attending a professional course to become a mason. He wants to build a house, something he has never had. Haja, another student, is studying to become a carpenter. He is the eldest of seven brothers and sisters whose mother has died. Another student, Charles, who had run away from home to escape his father’s violence has finished the mechanical soldering course and is working in a machine shop.

“Heritiana, Charles, Haja, and many other vulnerable youth were able to leave the streets behind and access shelter and education at the Salesian center,” says Father Mark Hyde, executive director of Salesian missions, the U.S. development arm of the Salesians of Don Bosco. “At the Clairvaux Center, they found friends and teachers who took care of them and provided them with the support they need to have a better chance at a happy and productive life.”

Madagascar, an island in the Indian Ocean off the coast of East Africa, is one of the poorest countries in the world. Seventy percent of Madagascar’s almost 19 million people live in poverty with 5.7 million of those youth between the ages of 10 and 24 years, according to UNICEF. This number is expected to double by 2025. Due to Madagascar’s poverty, geography and an ongoing political crisis, the country is ranked 158 out of the 188 countries classified by the 2015 human development index of the United Nations Development Program. Women and children in the country are particularly vulnerable to the effects of poverty. 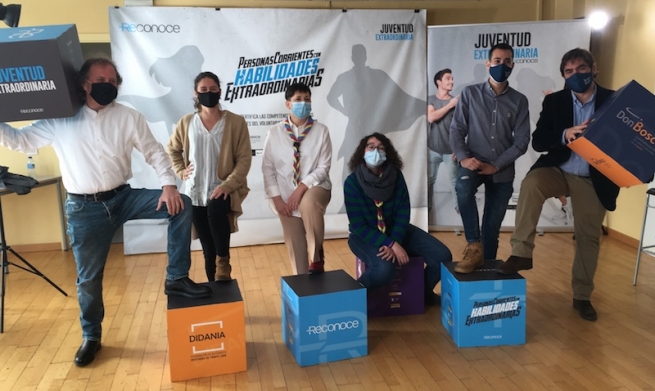 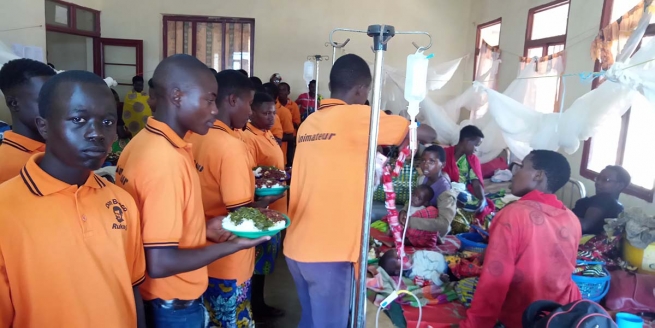