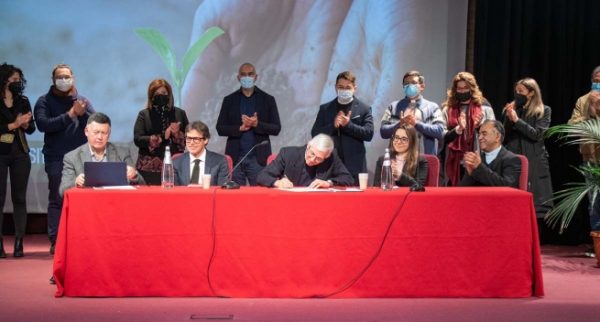 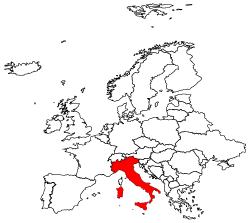 (MissionNewswire) The Salesian Pontifical University in Rome recently launched an energy efficiency plan for the entire university campus. A presentation was held to inform members of the academic community on Nov. 22. During the presentation, the university officially joined the “Laudato Si’ Initiative Platform” promoted by Pope Francis to raise awareness and action on the values ​​of integral ecology.

Thanks to Global Power Service, the university will install a system of photovoltaic panels for the production of clean energy. It will also replace the current six thermal power plants with new generation energy-efficient equipment.

“With this new project, the Salesian Pontifical University will save the environment 230 tons of CO2 emissions per year, which corresponds to the planting of 580 new trees every year,” explained Father Renzo Barduca, campus administrator. “Alongside this project, the academic community is committed to reducing the use of plastic, dematerializing paper documentation and installing electric vehicle charging stations. All these projects need a fundamental step: the conversion of behavior. Each of us is called upon to realize the ecology of everyday life and to ‘infect’ the environment in which we live with a new mentality.”

Enrico Zoccatelli, engineer on the project and president of the Global Power Service, said, “The photovoltaic systems that will be installed are already designed in compatibility with the grid and will therefore allow the energy produced to be shared, avoiding waste or costly accumulations of energy. The project also provides for the adoption of an energy policy by the university aimed at Certification 50001 that will allow for the creation of a virtuous balance between man and nature through innovation and technology.”

Father Andrea Bozzolo, Salesian Pontifical University rector magnificus, explained that the Salesian Pontifical University, which is already part of the Network of Sustainable Universities, will make its own contribution to the care of creation with newer structural projects and educational proposals. By becoming a Laudato Si’ University, the goal is to inspire new lifestyles and foster a vision of creation as a gift from God.

At the presentation, Father Joshtrom Isaac Kureethadam, coordinator of the Ecology and Creation Sector of the Vatican Dicastery for the Service of Integral Human Development and professor at the Faculty of Philosophy at the university, spoke about the Laudato Si’ Platform of Initiatives and the objectives for the next seven years. He also just returned from Glasgow, Scotland, where he participated in the COP26 event.

Fr. Kureethadam said, “The climate crisis is closely linked to poverty, famine and disease, which are the main cause of migration. We should not forget that change is possible, as demonstrated by the grassroots mobilizations of young people, minorities and communities around the world who are courageously committed to defending our planet.” 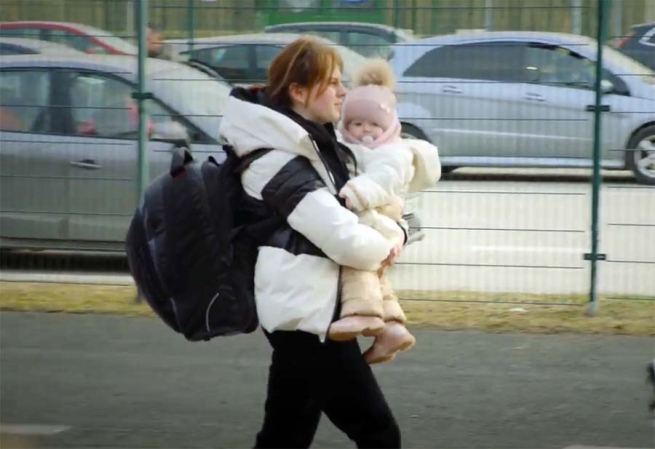