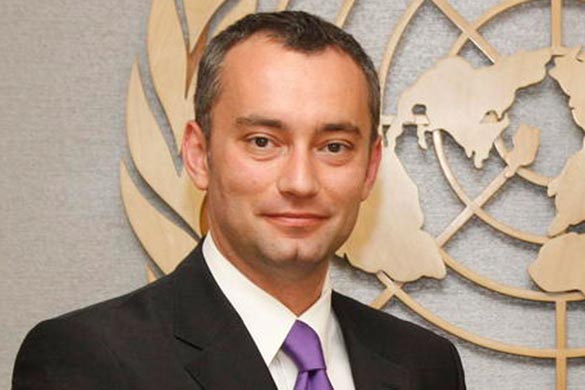 (United Nations) Warning that the critical humanitarian situation in Iraq’s Anbar province is likely to worsen as fighting rages between Government forces and militias, the United Nations is working with national and regional authorities and its humanitarian partners to ensure safe passage for emergency aid to stranded and displaced families.

“The situation in Fallujah is particularly concerning as existing stocks of food, water and life-saving medicines begin to run out,” Secretary-General Ban Ki-moon’s Special Representative Nickolay Mladenov said in a statement in Baghdad.

“According to our preliminary assessment, over 5,000 families have fled the fighting and sought refuge in the neighbouring provinces of Karbala, Salahadine, Baghdad and elsewhere. The UN is working with the Ministry of Displacement and Migration to identify their needs and meet them immediately.”

Non-government organizations (NGOs) were quoted by media today as saying more than 13,000 families have fled Fallujah, where Sunni militants linked to Al-Qaeda are reported to have seized much of the city.

“There is a critical humanitarian situation in Anbar province which is likely to worsen as operations continue,” Mr. Mladenov said. “The UN agencies are working to identify the needs of the population and prepare medical supplies, food and non-food items for distribution if safe passage can be ensured. This remains a primary challenge.”