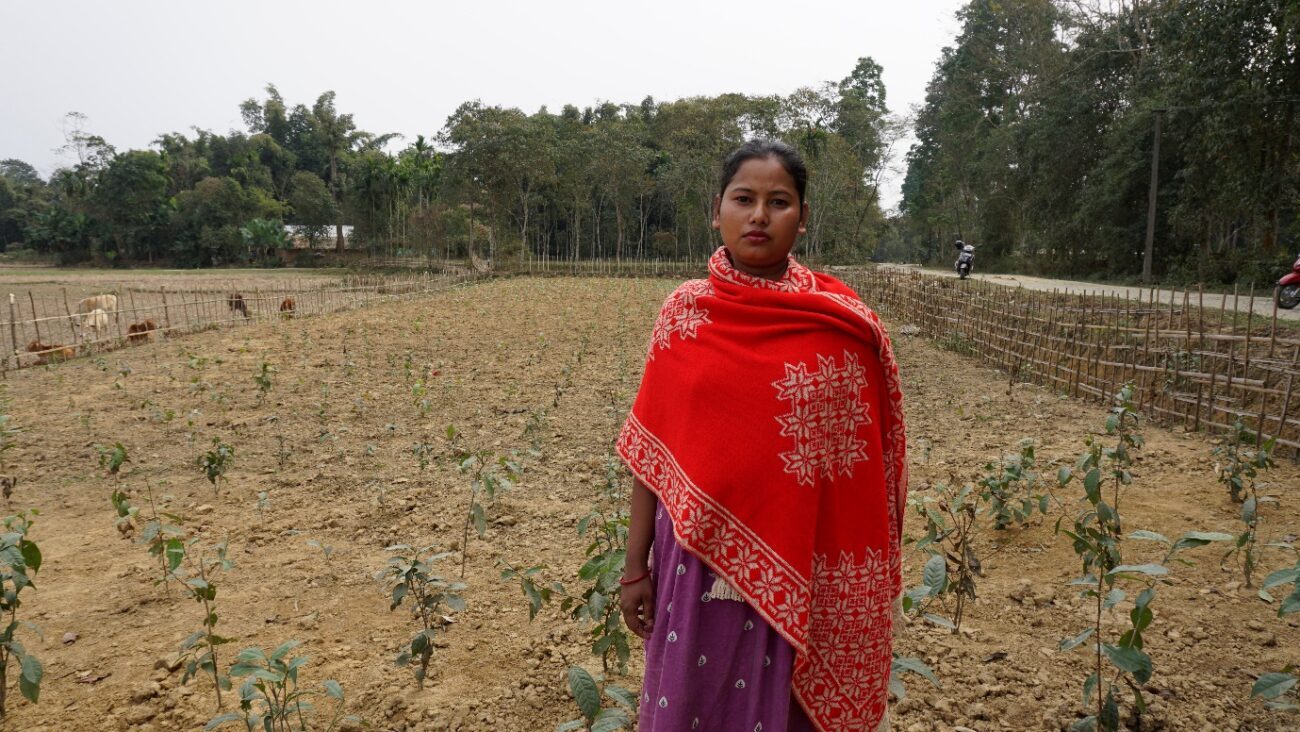 (MissionNewswire) Salesian Missions, the U.S. development arm of the Salesians of Don Bosco, joins humanitarian organizations and countries around the globe in honoring International Day of Rural Women, which is celebrated each year on Oct. 15. This day, which was first established in 2008, recognizes “the critical role and contribution of rural women, including Indigenous women, in enhancing agricultural and rural development, improving food security and eradicating rural poverty.”

This year’s theme “Rural women cultivating good food for all” focuses on the work of women in food systems around the globe. Improving the lives of rural women is key to fighting poverty and hunger, according to U.N. Women.

U.N. Women noted, “Women make up more than 40 percent of the agricultural labor force in developing countries, ranging from 20 percent in Latin America to 50 percent or more in parts of Africa and Asia. Yet, these women face significant discrimination when it comes to land and livestock ownership, equal pay, participation in decision-making entities, and access to resources, credit and market for their farms to flourish.”

“Salesian missionaries around the globe empower rural women through education and ensuring that they have equal access to social programs and skills training,” said Father Gus Baek, director of Salesian Missions. “Providing education to help young women farmers cultivate the land helps to make their farms more productive and shows that farming can be a reliable source of income and nutritional support for their families and communities.”

In honor of International Day of Rural Women, Salesian Missions is proud to share some Salesian agriculture projects that empower rural women. 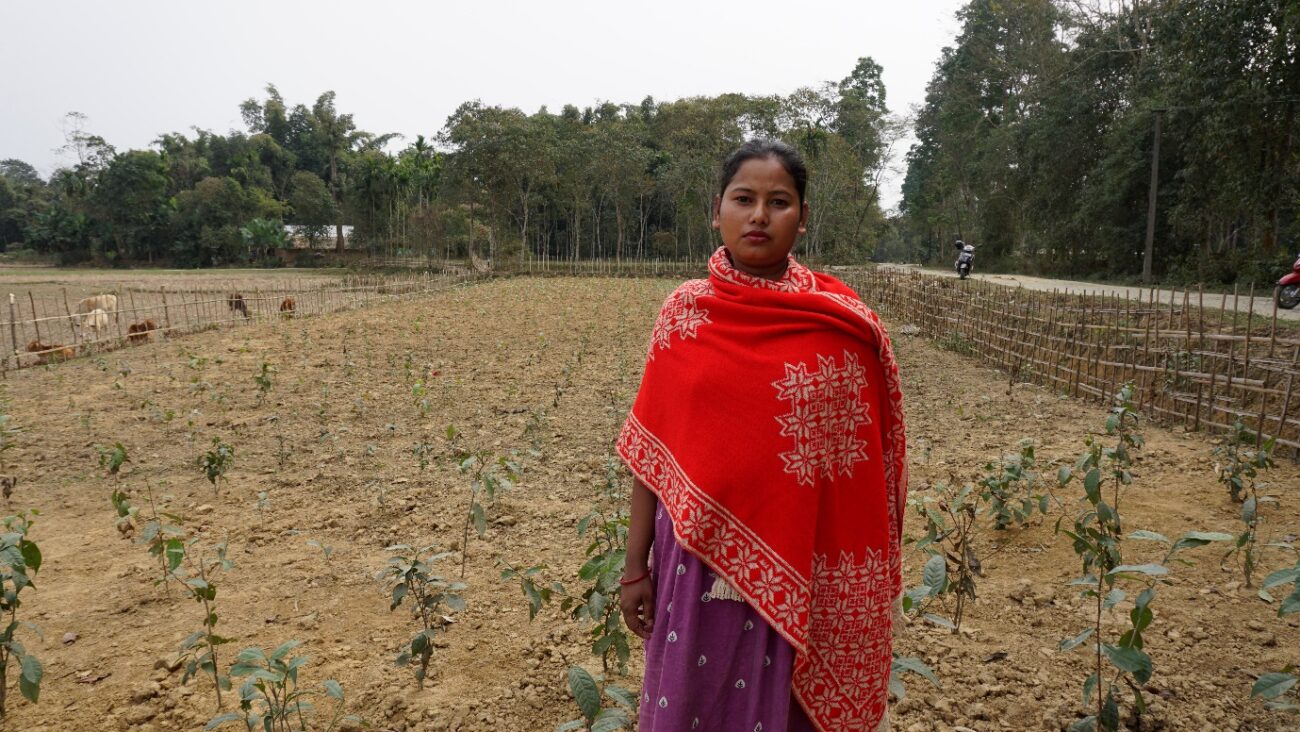 Tea farmers in the Tinsukia District, in the state of Assam, India, received financial support thanks to donor funding from Salesian Missions. Thirty-five farmers are cultivating 7.59 hectares of land. Fourteen farmers have already harvested their first tea leaves and are making a profit. The farmers receive loans which help their gardens get started. They then repay the money from their harvest, which in turn allows Salesians to help more farmers.

The first group of 14 tea farmers who received financial support have already started repaying their loans on an installment basis. When one of the tea beneficiaries passed away after suffering from major illness, his wife took over his tea garden and agreed to repay the loan amount. She works in a private tea garden to help support her family. Her eldest son is also a daily wage earner in one of the nearby towns. She thanked the Salesians for helping her family plant tea which will now help them get extra income from the land.

The tea estates are tended to by laborers, who despite working long hours often do not earn enough wages to meet their basic needs or escape poverty. Many tea laborers own small parcels of land but, for various reasons, leave the land uncultivated while they leave home to work at larger tea estates. In times of financial crisis, they are often forced to mortgage their land for small loans. When they are unable to repay the loans, the land is forfeited. Salesian missionaries in India, aware of this difficult situation, are working to provide opportunities for tea laborers to break the cycle of poverty. 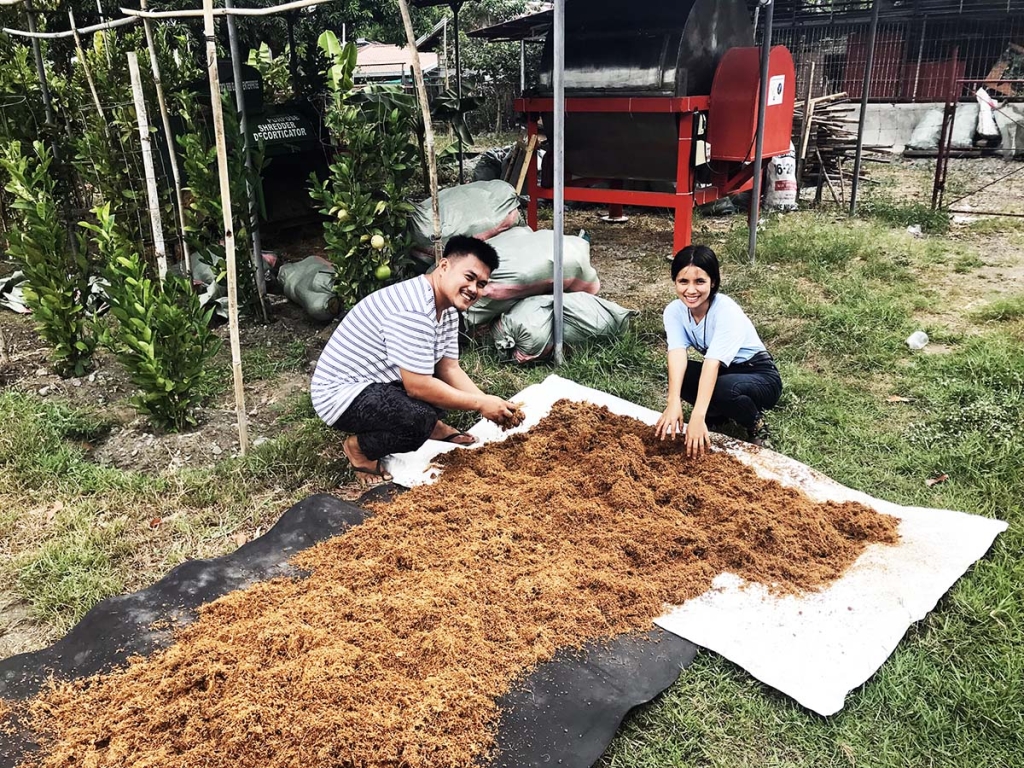 Salesian missionaries have operated the Don Bosco Training Center in San Jose, Philippines, since 1995. An organic agricultural production course was launched three years ago in response to the government’s call to augment the food production industry. The Salesian diocese of San Jose is in a region which is known as the country’s rice granary. Rice is the staple food in the Philippines, and 80 percent of the population are farmers. The most recent course helps protect the environment through sustainable organic farming.

Don Bosco Training Center is not the only farming education that Salesians provide in the region. In the mid-1980s, Salesian Bishop Leo Drona founded the Gratia Plena Social Action Center to help the poor farming population after a destructive typhoon. It considers organic agriculture as a strategic response to environmental issues by promoting sustainable farming methods.

Through the Gratia Plena Social Services Center, Salesians support and guide farmers to acquire skills and the know-how to boost the local economy. The center also works in partnership with small-scale farmers, cooperatives, and development practitioners who believe in organic practices of producing food for life, health, and the environment. Salesians are exploring possibilities for the Don Bosco Training Center to work in closer collaboration with Gratia Plena Social Services Center.

In Nigeria, Salesians developed a farm for training, research and production thanks to donor funding from Salesian Missions.

Salesian missionaries have developed the St. Joseph’s Farm, in Sagamu, Nigeria, thanks to donor funding from Salesian Missions. The farm is a center for training, research and production on 25 hectares of land acquired by the Salesians. Forty farmers received training in better methods of crop production to help improve production and revenue. A piggery and fishery were also constructed with this funding.

With a population close to 256,000, including a mix of Christians, Muslims and traditionalists, Sagamu is known for its agricultural products such as cocoa and kola nuts. The region’s rich vegetation and large masses of unoccupied or unused land attract people who develop an interest in agriculture. Yet, the region has high rates of unemployment and underemployment, as well as a low rate of formal education.

Bosco Global recently launched the “Cultivating the skills of young people. Formation in agroecology in Tambacounda (Senegal)” project with the support of the Menorcan Fund for International Cooperation. The initiative is supporting the education and training for 10 students attending Don Bosco Vocational Training Center in Tambacounda and their families, which includes about 50 people total.

Youth, including young women, are learning about organic farming techniques, soil enrichment and water optimization. The students have been assigned rural plots, and some of them have already started working. The project will help curb desertification and enrich the soil that is now depleted due to a lack of nutrients and water, as well as climate change, which is shortening the rainy season.

Thanks to this project, some of the students are already thinking about setting up a business to market their crops. At the end of the agroecological training, students will also be offered a course on how to obtain microcredit. 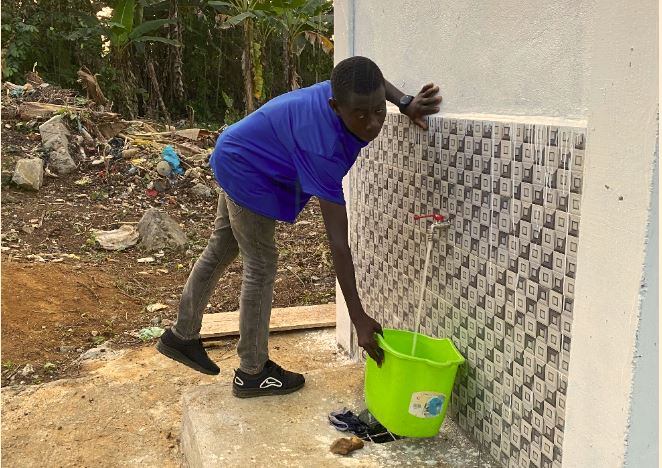 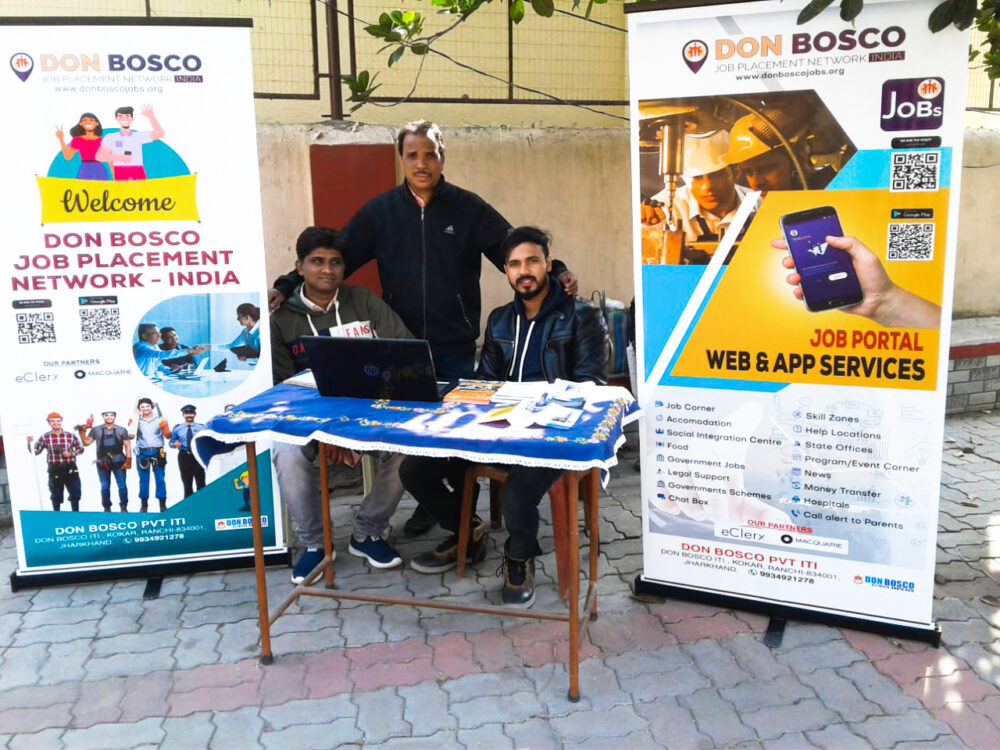 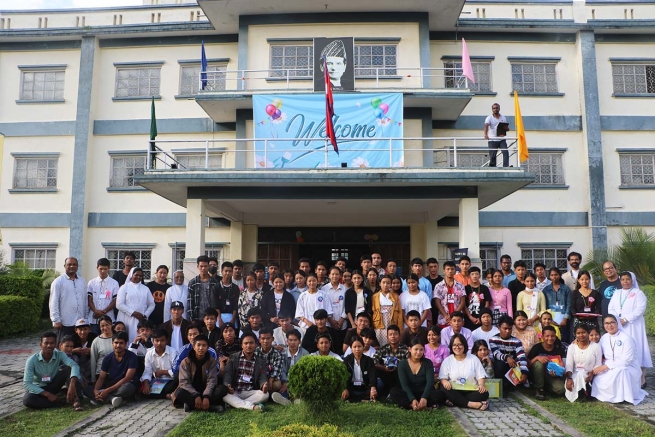