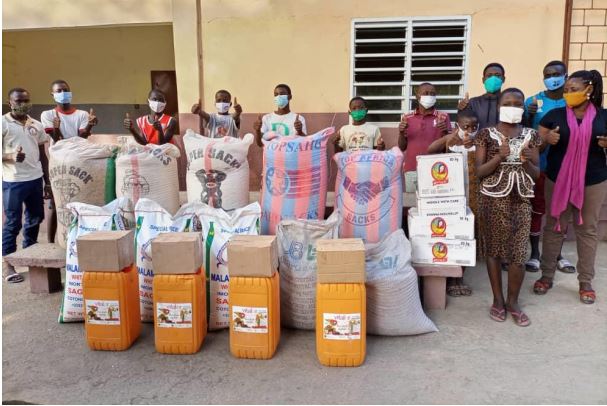 Programs help youth meet their basic needs, receive an education and find a path out of poverty

(MissionNewswire) Salesian Missions, the U.S. development arm of the Salesians of Don Bosco, joins humanitarian organizations and countries around the globe in honoring the International Day of Charity celebrated each year on Sept. 5. The date was chosen by the General Assembly of the United Nations to commemorate the anniversary of the passing of Mother Teresa of Calcutta. She received the Nobel Peace Prize in 1979 “for work undertaken in the struggle to overcome poverty and distress, which also constitute a threat to peace.”

As part of the United Nations 2030 Agenda on Sustainable Development, adopted in September 2015, the U.N. has recognized the importance of eradicating poverty in all forms. Nearly 30,000 Salesian priests, brothers, sisters, and novices are working in more than 130 countries around the globe bringing education, workforce development, and social programs to poor youth and their families. They work in some of the most challenging circumstances and are among the first to respond during humanitarian crises or natural disasters.

“All of the youth in Salesian schools and centers come from situations of poverty,” said Father Gus Baek, director of Salesian Missions. “While education is always our primary focus, we know youth are dealing with much more than just needing access to education. Salesian missionaries work to meet basic needs like shelter, food and medical care while also working to ensure that humanitarian aid reaches those who need it most.”

In honor of the International Day of Charity, Salesian Missions highlights unique educational and social programs that are helping poor and at-risk youth meet their basic needs, receive an education and find a path out of poverty, bringing them hope for the future.

Foyer Don Bosco in Benin serves children in complex situations, including those who have been abandoned.

Children at Foyer Don Bosco, a home for abused and abandoned children in Kandi, Benin, have received food support thanks to donor funding from Salesian Missions. The funding provided food support for 36 children, as well as cleaning products and medicines for the infirmary. Ten girls and boys have also benefited from the purchase of toolboxes for various trades. 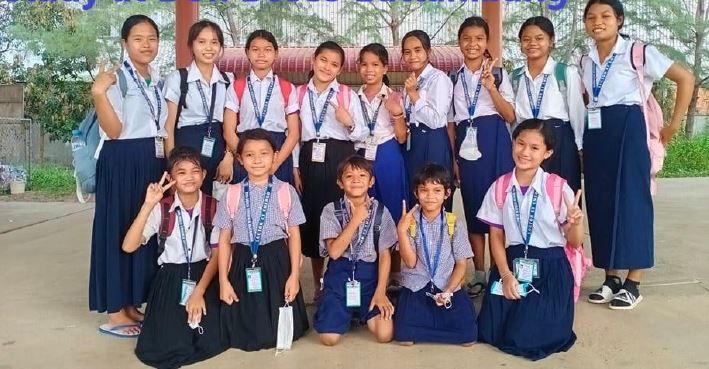 Students from the St. Anne Orphanage in Cambodia were granted scholarships thanks to donor funding from Salesian Missions.

Students from the St. Anne Orphanage were granted scholarships to attend Don Bosco Vithayalai in Battambang, Cambodia, thanks to donor funding from Salesian Missions. The scholarships were provided in February 2022 and May 2021.

Children attending Salesian schools in Cambodia have faced a number of issues including abandonment from their families, abuse, child labor and trafficking, and migration. As a result, they often miss school and fall behind academically. Salesian schools ensure that young students are able to attend school even if they are unable to pay for it. 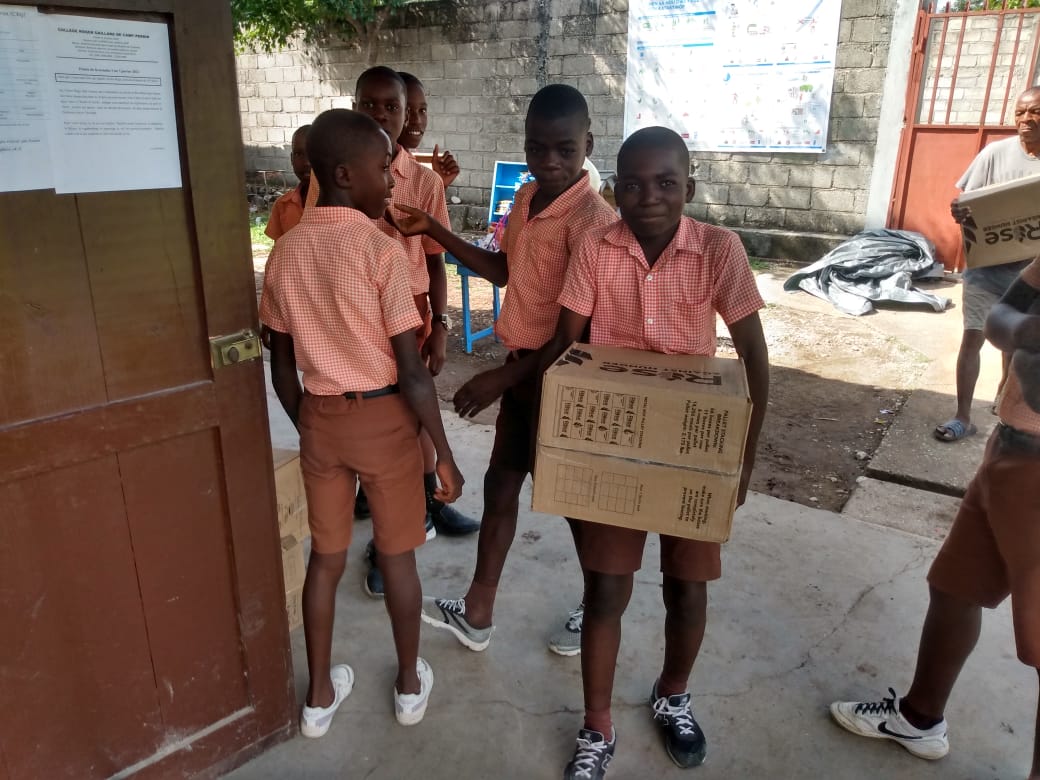 More than 3,700 families across several Salesian programs and educational centers in Haiti had access to better nutrition thanks to a partnership between Salesian Missions and Rise Against Hunger. In the second half of 2021, two shipments were sent to Haiti to support nutritional efforts after the devastating 7.2-magnitude earthquake on Aug. 14 killed more than 2,000 people and left thousands injured and homeless.

Families connected to Notre Dame du Rosaire Parish and Saint Ann Parish, along with students from Fondation Vincent and Don Bosco Lakay in Cap-Haïtien and in Port-au-Prince, were among the recipients. Don Bosco Lakay has specialized facilities depending on the type of assistance needed. At Foyer Lakay, children live as a family for a period of four years until the completion of an apprenticeship in a technical profession. The Lakay Program for Street Children provides shelter and educational services for street children in Cap-Haïtien and Port-au-Prince. There are also vocational training programs where youth are able to study and gain the skills needed for long-term employment.

Children living at the Ekalavya Children’s Home were supported by donor funding from Salesian Missions. The home was created by the Salesian-run People’s Action for Rural Awakening for disadvantaged children in Konaseema, located in the East Godavari District of Andhra Pradesh, India.

The home, which can accommodate up to 50 children, was started to support school dropouts, rescue child laborers, and provide a home for at-risk children, those living on the street, or those who have run away from dysfunctional families. Ekalavya Children’s Home is a child care institution licensed under the Juvenile Justice Act. Every home for children at risk needs to be licensed by the Women Development and Child Welfare Department of the state government.