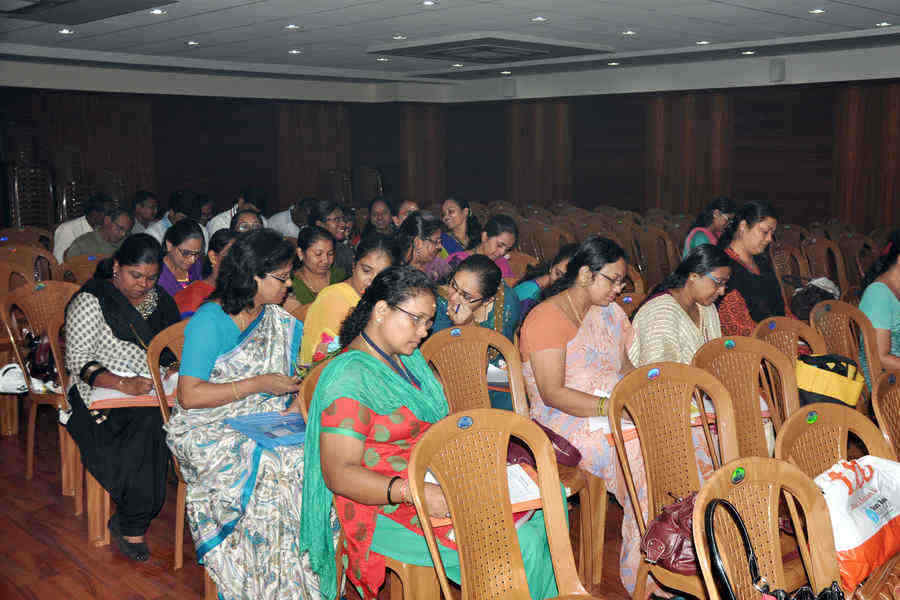 (MissionNewswire) According to the World Bank, India is home to 25 percent of the world’s poor and more than 30 percent of the country’s population lives in poverty. While progress has been significant and the number of out-of-school children has been reduced from 25 million to 8 million in the past eight years, India continues to have the largest number of child laborers in the world. In addition, an estimated 10 million children live on the streets facing the daily horrors of rampant exploitation, forced labor, widespread substance abuse and physical violence. Many poor youth see little opportunity or hope for a better life.

India has a growing substance abuse problem, particularly among at-risk youth. While the World Health Organization notes that there is significant difficulty in estimating drug usage and addiction rates in the country due to poor bureaucratic processes and census reporting, there is an overall increase in the rate of illicit drug use. Reported numbers indicate more than 3 million drug addicts in India.

Drug addiction is a major problem for many families and communities in the country. A lack of appropriate available care is a challenge and addicts are often left to be treated by their families at great financial cost. India also has 2.4 million people infected with HIV/AIDS, a disease of particular concern for intravenous drug users, which make up 10 percent of affected groups.

The World Health Organization notes there is an increase in heroin use in India, including among children as young as 13. There are 1 million registered heroin addicts in the country but treatment programs suggest that number may instead be as high as 5 million.

Salesians in India who are providing education and social development services to poor youth and their families are taking preventative measures to address the issue of substance abuse among youth. The Don Bosco Research Center in Mumbai, the capital city of the Indian state of Maharashtra and most populous city in India, held a one-day training program for teachers to help them with the identification and prevention of substance abuse.

“Salesian educators have very important work to do which goes above and beyond classroom teaching,” says Father Mark Hyde, executive director of Salesian Missions, the U.S. development arm of the international Salesians of Don Bosco. “Substance abuse can affect a child’s behavior in the classroom and their ability to learn. Teachers have an important role to play in helping to identify substance abuse while ensuring that a child and their family have access to the proper care to overcome addition.”

More than 50 teachers participated in the training program, which had workshops facilitated by medical personnel, a clinical psychologist and a counselor. Workshop topics focused on the meaning of addiction, warning signs and long-term effects of addiction on the brain. Teachers also learned about protective factors that could reduce the risk of developing addiction as well as preventative measures at the school level, life skills to be taught to students, monitoring and follow-up care. Referral information for rehabilitative services for drug addiction was also provided.

This one-day workshop was the first in a series of teacher training programs that will be provided by the Don Bosco Research Center in an effort to bring awareness to and address the problem of substance abuse among school-aged youth.