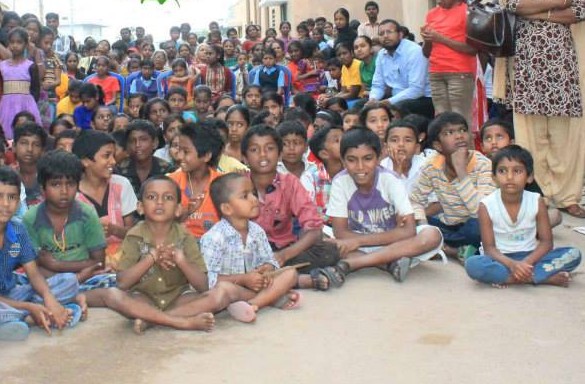 (MissionNewswire) In Bengaluru, the capital of the Indian state of Karnataka and third-most populous city in India with over 8.4 million residents, a Salesian non-governmental organization called, Bangalore Oniyavara Seva Coota (BOSCO), has been working with the young at risk since 1980. The organization serves youth who are living on the streets, child laborers, victims of child abuse and those who are orphaned or abandoned at seven BOSCO rehabilitation centers and six outreach hubs spread throughout the city.

In 2014, BOSCO volunteers rescued 6,451 runaway youth and were able to reunite 4,681 of them back with their families. Those remaining are under the care of India’s Child Welfare Committee. Of the youth rescued, there were 5,561 boys and 900 girls, the majority of whom were between the ages of 6 and 16 with 75 of the children under age five.

“BOSCO is one of the single largest organizations in the country that has rescued such a large number of children from the streets,” says Father P.S. George, executive director of BOSCO in a recent Matters India article. “Their favorite destination is Bengaluru since the majority of youth revealed during the counseling session that they had come to the city to find a job, and others who said that they had come as they were attracted to the charm of the city.”

Salesian missionaries in the country focus their work on education and social development programs for poor youth and their families. Programs include Child Rights Clubs and others that educate youth about their rights and the services and protections available to them as well as those that focus attention on the plight of runaway and homeless youth.

Once youth are identified by BOSCO and convinced to come in off the street, they are provided with basic needs such as housing, food and clothing. In addition, they receive counseling and, if appropriate, are reunited back with their families. Education is also a primary component of BOSCO and is provided to those in the rehabilitation program while those who are returned to their families have access to Salesian schools throughout India. Youth who continue their education are more likely to find and retain stable employment later in life and break the cycle of poverty.

Many children living on the streets are runaways who have left home in search of work or to escape violence or other family difficulties. According to Unicef, more than 40,000 children are reported missing every year in India. Of these, close to 11,000 remain untraced. As many cases go unreported, it is suspected that the actual number of missing children is much higher. Many runaways come to major cities like Delhi, Mumbai, Kolkata and Bengaluru (formerly Bangalore) in search of work and a better life with the majority of them living on the streets and on the country’s railway platforms where they beg, steal or perform menial jobs to survive. All too often, they fall victim to child traffickers. 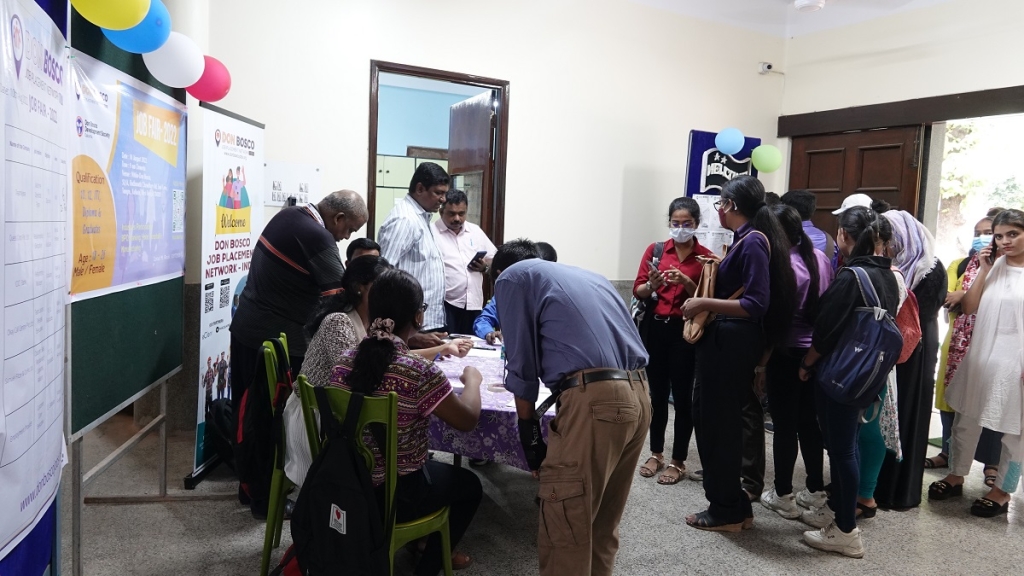