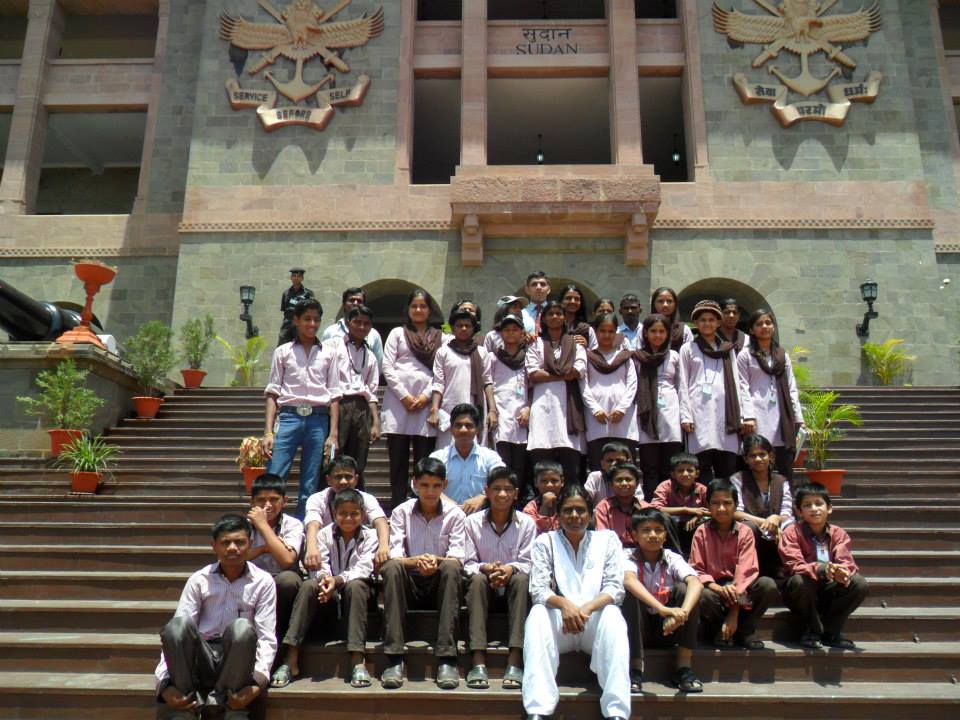 (MissionNewswire) Salesian programs are making a difference in the lives of poor youth in India, but the need continues to grow. According to the World Bank, India is home to 25 percent of the world’s poor and more than 30 percent of the country’s population lives in poverty. While progress has been significant and the number of out-of-school children has been reduced from 25 million to 8 million in the past eight years, India continues to have the largest number of child laborers in the world. In addition, an estimated 10 million children live on the streets facing the daily horrors of rampant exploitation, forced labor, widespread substance abuse and physical violence. Many poor youth see little opportunity or hope for a better life.

A recent survey was conducted as a collaboration between the Salesian-run Snehalaya Center for Child Rights, the New Delhi-based Don Bosco National Forum for the Young at Risk and the Mumbai-based Don Bosco Research Center to assess the number of youth living on the streets in the northeastern city of Guwahati. The survey covered six zones of the city, including 60 municipal wards and found there were 5,534 street youth living within the city.

A majority of the youth surveyed were 12 to 17 years old, more than 80 percent being boys and close to 20 percent, girls. Survey results found that 52 percent of the youth live in the city’s slums while close to 22 percent live on the streets. Some of the remaining youth have made their homes on railway platforms or under bridges.

“We have seen Guwahati grow tremendously with the spread of high-rises, shopping centers and star hotels,” says Father VM Thomas, founder and director of Don Bosco Institute Guwahati in a recent Times of India article. “But the study highlights the dimension of poverty in the city powerfully. The issue of street children without access to school, and even basic human rights, is a matter of serious concern. This has exposed the flip side of growth.”

The Salesians in Guwahati are looking to expand the work they do for street youth in response to the survey results. It is anticipated that 50 additional centers will be opened in different parts of the city throughout the next two years with the goal of offering services and education to street youth.

One of the many successful Salesian programs in the area is the Snehalaya Center for Child Rights which operates five centers for children and women in distress across Guwahati. More than 200 youth receive services at the centers where they are given food, clothing, shelter and rehabilitation counseling. Education is also available for children of all ages with older youth having access to vocational training and workforce development services. The goal is to help youth receive an education and the skills training necessary to find work and live independently.

“The Salesians at the Snehalaya Centers are working hard to rehabilitate street children and restore their childhoods,” says Father Mark Hyde, executive director of Salesian Missions, the U.S. development arm of the Salesians of Don Bosco. “Many take for granted things like having a safe place to sleep, enough food to eat and access to medical care. The Salesians recognize how critical meeting these needs are before youth can focus on education.”

Snehalaya Center for Child Rights also offers non-residential programs including primary education centers, day-care centers, an assistance booth at the railway station and advocacy programs for child rights. The Center continues to grow and diversify its programs to meet the emerging needs of the street youth it serves.

“Salesians are making steady progress in the fight against poverty for youth in India, but there is so much more to be done. As long as children face unspeakable hardships, Salesians will be there to offer shelter, education and other supports in the hopes of providing a brighter future,” adds Fr. Hyde.

Times of India – On the road: No home to call their own