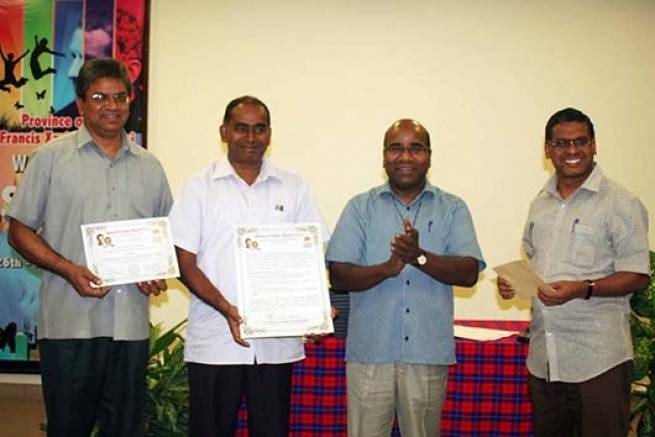 (MissionNewswire) Salesian missionaries in Tiruchy, a city in the Indian State of Tamil Nadu, received the Pascual Chávez 2015 Prize for innovative Salesian ministry in the South Asia region for their student eco-club initiative. The award was presented in Mumbai, India on February 28 by Father Maria Arokiam Kanaga, councilor for the South Asia region, during the Conference of the Provincials.

The development of eco-clubs follows both the call by Pope Francis to promote sustainable development initiatives and the United Nations Millennium Development Goal that calls for ensuring environmental sustainability.

Begun in 2012, the eco-clubs are part of a program run by the Office of Planning and Development of the Salesian Province and have 163 active clubs with close to 3,100 student members in various districts of Tamil Nadu. The clubs promote respect for nature and good hygiene practices. They also organize environmental activities, events and festivals and celebrate major anniversaries. To date, club members have cleaned more than 200 locations, planted 5809 trees and conducted 29 environmental awareness programs that have benefited 1,750 people.

“In 2012, in the light of the many summits about the environment that were taking place, we planned with our student body to initiate a new program that was simple and practical,” says Father Albert Johnson, the Salesian Provincial of Tiruchy. “The eco-clubs have grown over the years and are now spreading across the area and diversifying in their focus and work. The community has greatly benefited both by the activities of the club and the education it provides.”

The eco-clubs are now focused on some new initiatives including waste management, creation of gardens and orchards, dissemination of practices for the reduction of non-degradable materials, promotion of organic farming and solar energy systems for the future. In addition, the clubs are planning to develop and introduce courses on environmental education in Salesian schools and train women to recycle household waste and to prepare bio-fertilizers.

The program organizers are focused on developing strong student leaders to operate and direct club activities with the goal of teaching them important environmental practices while instilling knowledge and leadership skills that will extend through the generations. Salesian missionaries and students are working to replicate the clubs in other parts of India. 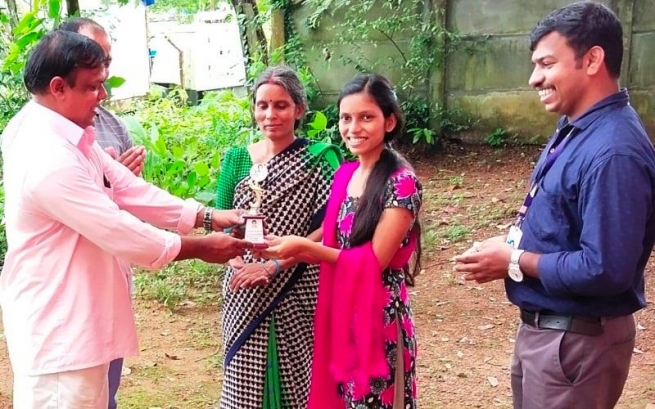 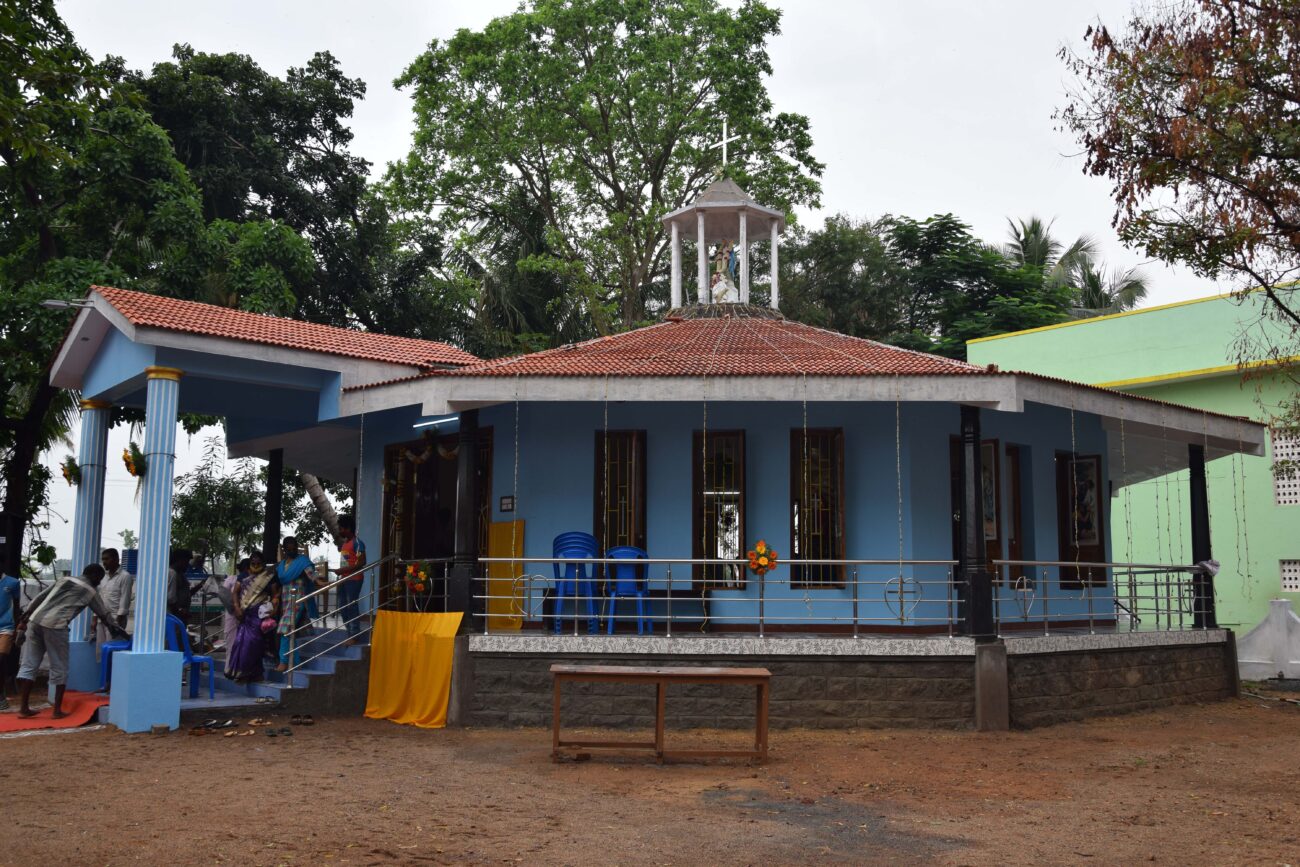