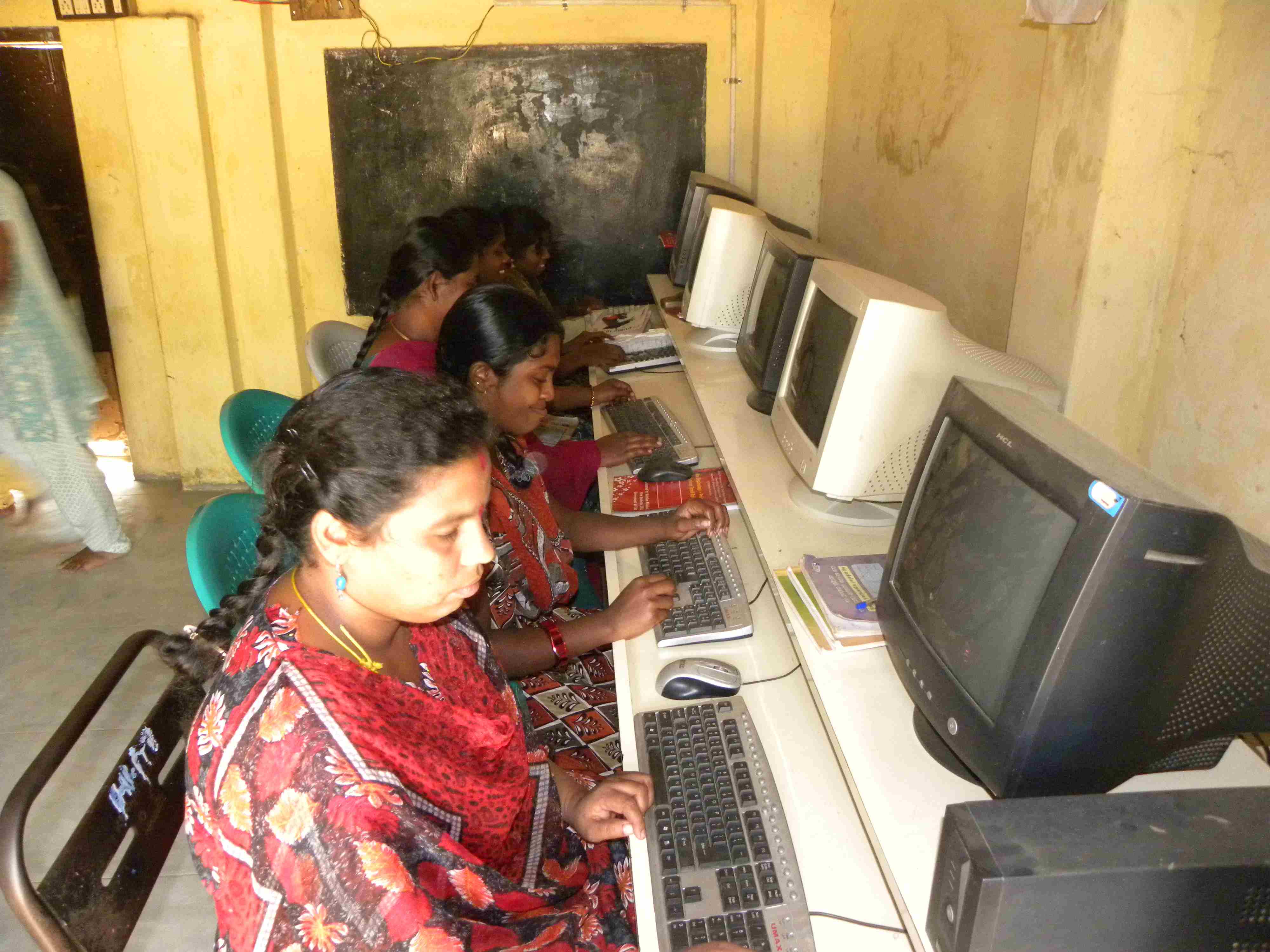 (MissionNewswire) With more than 1.2 billion people, India has the world’s fourth largest economy and according to UNICEF, is home to one-third of the world’s poor. Close to 217 million of India’s poor are children. Although more than 53 million people escaped poverty between 2005 and 2010, most remain vulnerable to falling back below the poverty line.

According to the International Labour Organization’s Global Employment Trends 2014 report, the unemployment rate in India has been gradually increasing since 2011 when the rate was at 3.5 percent. Having risen to 3.6 percent in 2012 and 3.7 percent in 2013, the rate is expected to continue to grow in 2014, according to the report.

To address the need for skills training and workforce development for India’s poor youth, Salesians in the country recently opened the Don Bosco Social and Technical Institute at Tezpur which is located in the Sonitpur district in the state of Assam in northeastern India.

The new institute will offer courses in subjects such as computers, hospitality, tourism and leadership, among others. Programs will train students in skills needed in employment sectors where steady work is available. Through workforce development initiatives such as assistance with resume writing and interviewing skills, the institute hopes to help students find and retain stable employment upon graduation.

Focusing not only on formal education and training, but also on assisting youth in overcoming personal challenges, the institute strives to give students hope for a stable future.

“We are confronted with the situation of social exclusion and unemployment and its associated negative consequences such as rebellion, insurgency, violence and addictions in this part of Assam,” says Father V.M. Thomas, Salesian provincial of Guwahati in the state of Assam.

To combat the social exclusion many youth have faced in the past, additional Salesian initiatives at the institute will focus on individual and group counseling, conflict management, team-building dynamics and life-skills. The institute is committed to working with marginalized youth to empower them to help shape their own futures.

“Other similar Salesian technical institutes in India have been very successful,” says Father Mark Hyde, executive director of Salesian Missions, the U.S. development arm of the Salesians of Don Bosco. “India has a growing economy and for poor youth to be successful, they need access to training and help finding and retaining employment. This new institute will accomplish both.”

Salesians in India plan to continue to expand their programming for poor youth in the country throughout this year and next. Three more Salesian technical institutes are scheduled to be opened in the Guwahati province in Assam within the next year.