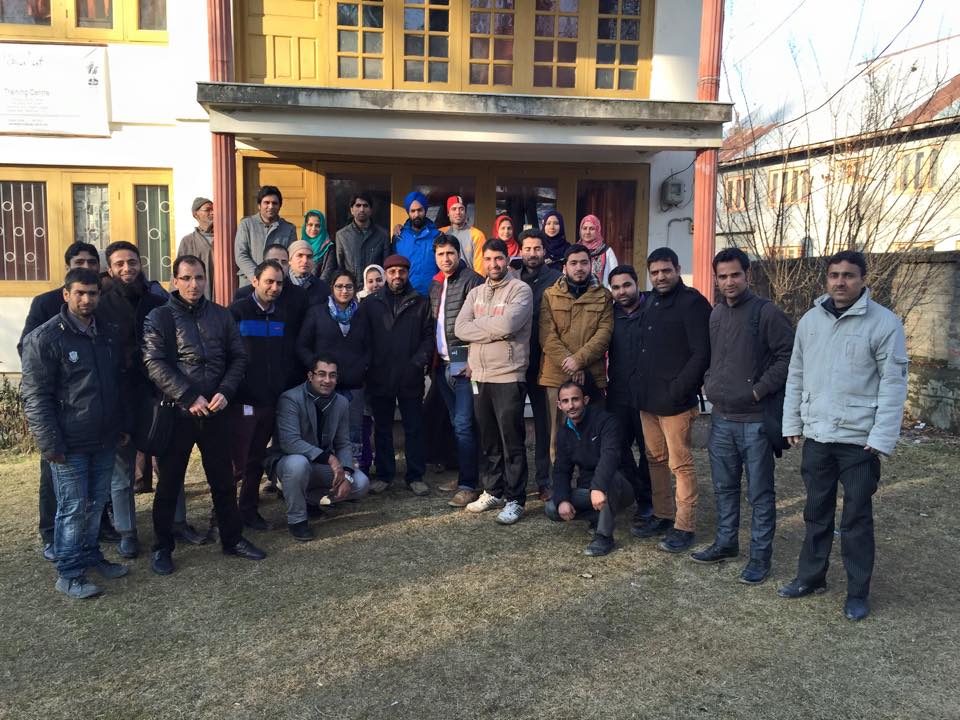 (MissionNewswire) Don Bosco Technology, located in the town of Kangan within the Ganderbal district in the state of Jammu and Kashmir, India, provides employment training in hospitality, retail and technology for marginalized Indian youth. The school, known locally as DB Tech Himayat, is part of an Indian government project (named Himayat) focused on providing skills training and workforce development services to Indian youth who lack the skills and opportunities necessary to find and retain stable livable wage employment.

DB Tech Himayat is part of a broader network of Don Bosco technology training centers in India that aim to bridge the widening gap between those who have access to employment opportunities and those who do not. The center targets youth ages 18 to 35 who have struggled with conditions of poverty and lack access to ongoing job skills education.

“All youth deserve a chance at a better life and access to the skills necessary to find and retain employment,” says Father Mark Hyde, executive director of Salesian Missions the U.S. development arm of the Salesians of Don Bosco. “To help close the employment gap, DB Tech helps youth gain a foothold in the competitive job market by providing employment and soft skills training in an environment of learning and mentoring that is responsive to the individual’s emotional and developmental needs.”

Since opening in 2011 under the Indian government’s Himayat project, DB Tech has been tasked with providing training for more than 16,500 youth. Students are able to select the program that best fits their skill set and interests and are provided with additional training in resume writing, interviewing and social and conflict management skills. To date, close to 10,000 youth have graduated from the program and have found work in their chosen fields.

After successfully graduating from DB Tech, 19 year old Rafiq Ahmad Pakhtoon found stable work as a customer care executive at a call center. Pakhtoon grew up in a poor family in Wangat village in central Kashmir’s Ganderbal district. His father was a farmer and struggled to make enough money to support the family of five. Pakhtoon had little chance of obtaining a higher education or gaining the skills necessary to compete in India’s competitive job market. Today, with DB Tech’s training, it is Pakhtoon’s income that primarily supports his family.

“After facing many hardships in my life I decided to work as a waiter in a hotel but after learning about DB Tech guiding youth and shaping their careers, I thankfully landed a job with a good salary package,” said Pakhtoon in a recent Kashmir Images article about his success. “I am at a loss for words how to express my gratitude to DB Tech which shaped my career and saved my family from starvation.”