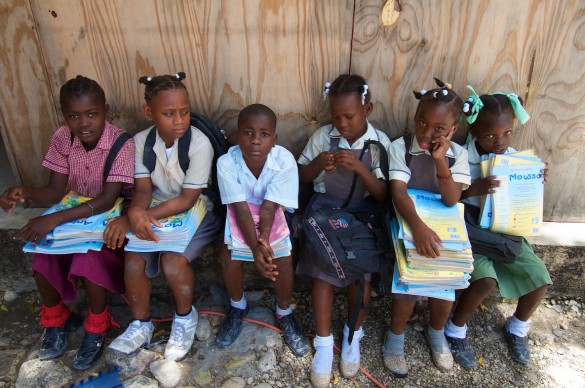 (MissionNewswire) Education is a sign of future progress in Haiti. The country’s educational system is continuing to be rebuilt after the devastating January 2010 earthquake that destroyed 90 percent of schools and 60 percent of hospitals, killing thousands of people and leaving more than 350,000 injured.

Last year, more than 3 million Haitian children returned to school with 20,000 of them educated in Salesian-run institutions. Despite these advances, poverty is still a major barrier in Haiti with more than 50 percent of the population living on less than $1.25 per day, according to UNICEF.

In July, continuing their efforts in the country, the Salesians sent four physical education teachers from Brazil to Haiti. The teachers are part of RSE, the Network of Salesian Schools in Brazil, which is the largest Catholic teaching network on the American continent and includes close to 5,000 teachers and 85,000 students at all levels. The new project being brought to Haiti is focused on imparting sporting and academic skills for both Salesian students and local youth receiving social services from the Salesians.

“This project is more than just an act of social solidarity,” says Sister Adair Sberga FMA, coordinator of the project. “It is the gift of life. There is an enthusiasm, a desire and a motivating force which is contagious. It affects not only the teachers involved but all those who are contributing to the project.”

Focusing on youth between five and 18 years of age, the initiative uses sports to aid in the students’ overall development. Students can take part in recreational activities such as treasure hunts, play educational games, learn sports and take part in workshops. In addition, youth will be taught soccer and volleyball, activities enjoyed throughout Brazil.

Sports programs teach valuable skills to youth both on and off the field. They offer unlimited opportunities for growth by simultaneously developing leadership, teamwork and social skills.

The teachers will bring with them all of the clothing and sports equipment necessary for the program. These materials were acquired with the help of several schools within the Salesian network in São Paolo, which held competitions and fundraising campaigns in an effort to make the project a success.

“Our intention is to introduce the young people to sport though activities that have a recreational dimension but also an affective, cognitive and spiritual aspect,” adds Sr. Sberga.

This Salesian program is just one among many in Haiti. Earlier this year, Lakay, a Salesian-run trade school that teaches street youth carpentry, cabinetry and electrical and tailoring skills, reopened with a new building featuring 16 classrooms in addition to workshops, washrooms, offices, storage areas, covered walkways and a shaded outdoor space.

Schools in Haiti fulfill an important socio-economic mission by providing a foundation of lifelong education for poor youth, teaching them valuable skills and trades to help them escape poverty and establish a sustainable livelihood.

ANS – Brazil – Teachers without frontiers: a project in solidarity with Haiti 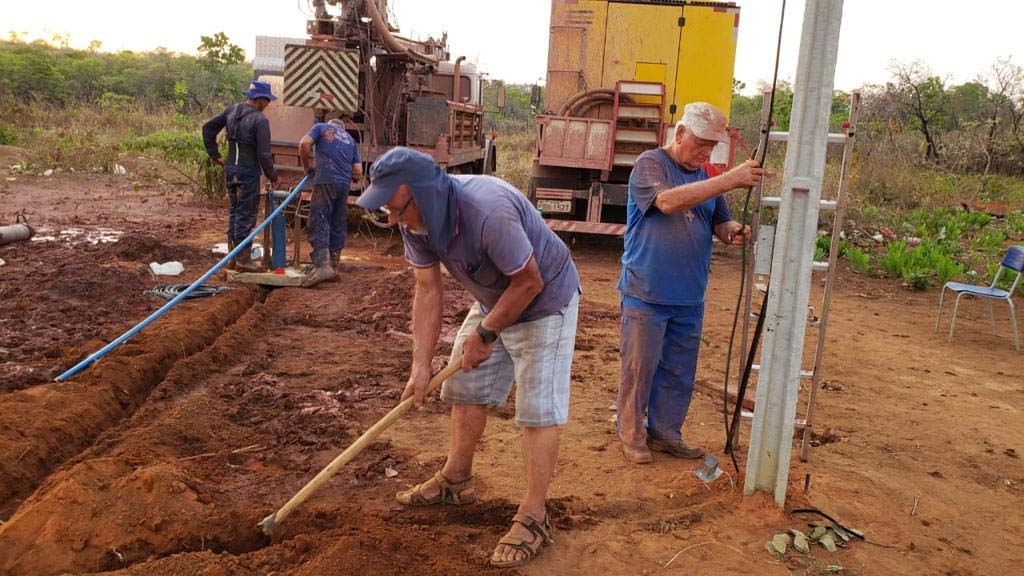 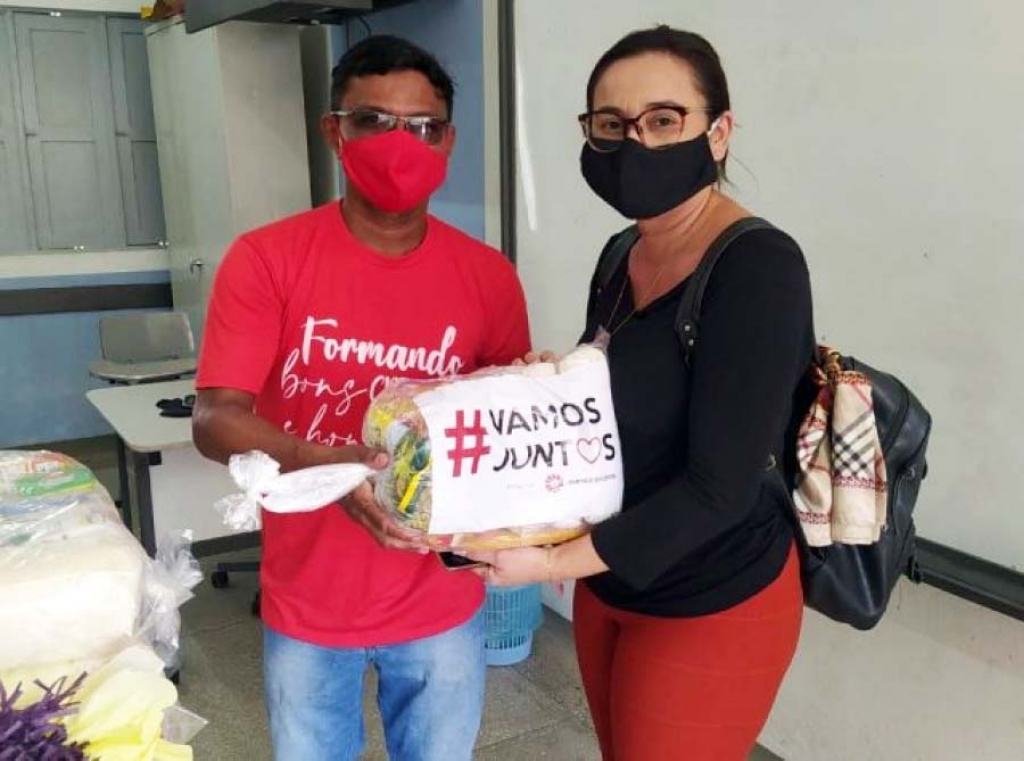 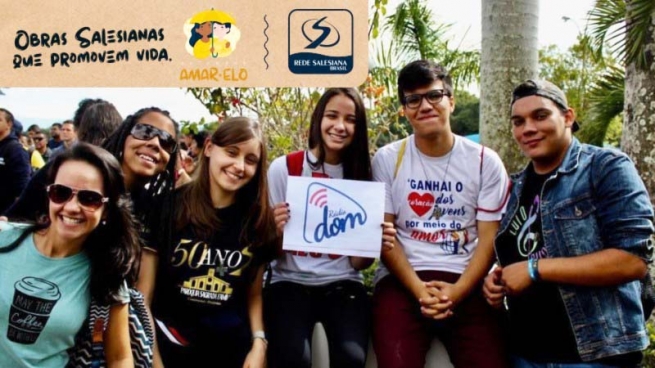