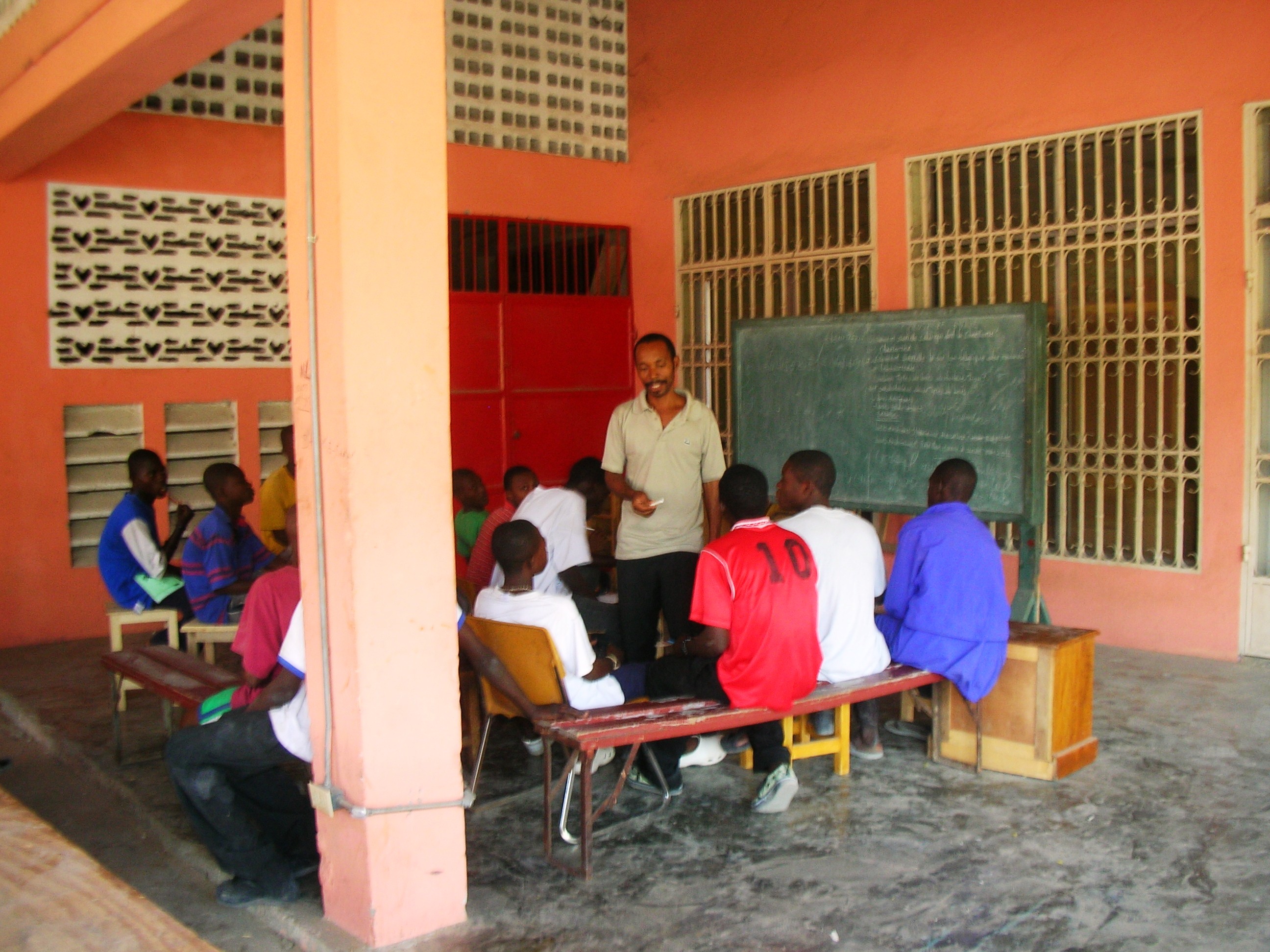 (MissionNewswire) Lakay Don Bosco was established in 1988 in Port-au-Prince, Haiti by an Italian Salesian priest.  Father Attilio Stra launched the project to answer the needs of children and older youth who have been rejected and marginalized and lived in situations of neglect, negligence or serious social risk. For 30 years that has remained the mission of Lakay Don Bosco.

In March, a celebratory program was held at the La Saline center. The mass was presided by Father Jean-Paul Mesidor, the Superior of the Beato Filippo Rinaldi Vice Province of Haiti. In his homily, Fr. Mesidor traced the journey made by the Salesian missionaries through the Lakay project during these past 30 years and congratulated employees who had been present when the project first launched.

Currently, the Lakay project includes five facilities in Port-au-Prince and one, divided into two sectors, in Cap-Haïtien. Each of these structures was created to respond to needs that children and older youth have who found themselves living on the streets. In total, nearly 5,700 minors benefit from this project, which is facilitated by 57 staff members.

The Lakay project centers are each specialized for the various stages of life and to the types of assistance needed by the youth. At Foyer Lakay, children live as a family for a period of four years until the completion of their apprenticeship in a technical profession. Lakay Program for Street Children provides shelter and educational services for street children in Cap-Haïtien and Port-au-Prince.

The Lakay Program for Street Children is also a recipient of Salesian Missions Hunger for Education project, which has been funded by the U.S Agency for International Development (USAID). The project aims to increase the health and learning capacity of students by implementing school feeding programs in five Salesian centers in Haiti.

The project will provide a cost share for the shipment of 16 containers of meals, eight from Breedlove, a nonprofit organization dedicated to helping eradicate world hunger, and eight containers from Stop Hunger Now, an international relief organization that provides food and life‐saving aid to the world’s most vulnerable. The meals will be shared among seven Salesian centers in the cities of Port-au-Prince, Fort-Liberté, Cap-Haïtien, Les Cayes, Gressier and Gonaïves. In addition, school cooks will receive  training to prepare the cooked lunch five days a week to ensure proper nutrition that will benefit 12,733 students.

“Salesian missionaries strive to reach the poorest students who would otherwise not have the opportunity to receive an education. Many of the students come from families where food is not readily available and a large percentage of these students come to class on an empty stomach,” says Jessica O’Connor, senior international development officer at Salesian Missions. “The feeding programs through the Hunger for Education project will help ensure students receive the proper nutrition so they are prepared to focus on their studies and gain an education.”

Haiti’s economy has also been repeatedly affected by political crises and natural disasters in the last two decades exacerbating an already challenging situation. Seven years after the 2010 earthquake, Haiti’s population of 11 million continues to face humanitarian and development challenges.