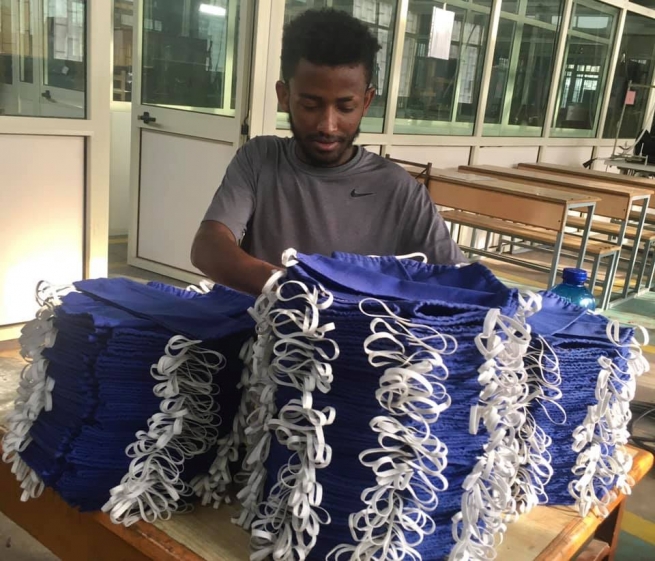 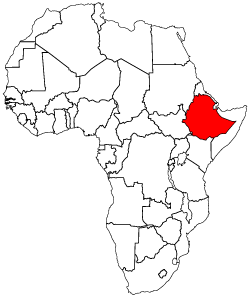 (MissionNewswire) In an effort to slow the spread of coronavirus, Ethiopia closed schools and universities for three months. One of the biggest challenges for Salesian missionaries was what to do with children who were a part of the Bosco Children project, located in Addis Ababa. Salesians opted for a lockdown and kept all of the children and staff, including cooks, social workers, guardians and a driver, inside of the Salesian campus.

Father Angelo Regazzo, director of the project, explained, “We could not send the children gathered from the streets of Addis Ababa back to the streets. They had not yet finished the rehabilitation process to be reintegrated into their families. We would have lost them.”

He added, “It was forbidden to go out. Those few who could go out and come back, including the driver, had to disinfect and wash thoroughly at the entrance gate. We have been able to stay healthy to date, but we must not let our guard down.”

“As the days passed, some kids became nervous and asked to reunite with their family or some close relative,” said Fr. Regazzo. “If youth identified who they were going to live with, we gave them permission to go. They would return at the end of the emergency. Those who left also received financial help because the families of origin are already very poor.”

The majority of youth preferred to stay and face a quarantine. Meanwhile, outside of Bosco Children the virus continued to spread. As of June 24, there are 4,848 infections and 75 people who have died. The government has decided not to continue the lockdown to prevent poverty from leading to starvation but some parts of the metropolis have been isolating.

Bosco Children is also helping those in the community. Thousands of street children have been identified by the Federal Police and brought to Assistance Centers. Some of the relief support raised by Fr. Regazzo has helped these children.

Fr. Regazzo is also proud of the surgical mask factory they have set up in the tailoring workshop, which is part of the Salesian Technical School inside of Bosco Children. He said, “We have made and distributed about 15,000 masks. Every two or three days our driver brings all of these goods to the street children in the Assistance Centers and to many other poor people. We also supported street boys and girls in prison reformation who are in dire need of help because of COVID-19.”

ANS – Ethiopia – 24 hours a day at school with the Salesians. Thus young people at risk during confinement are “reborn”