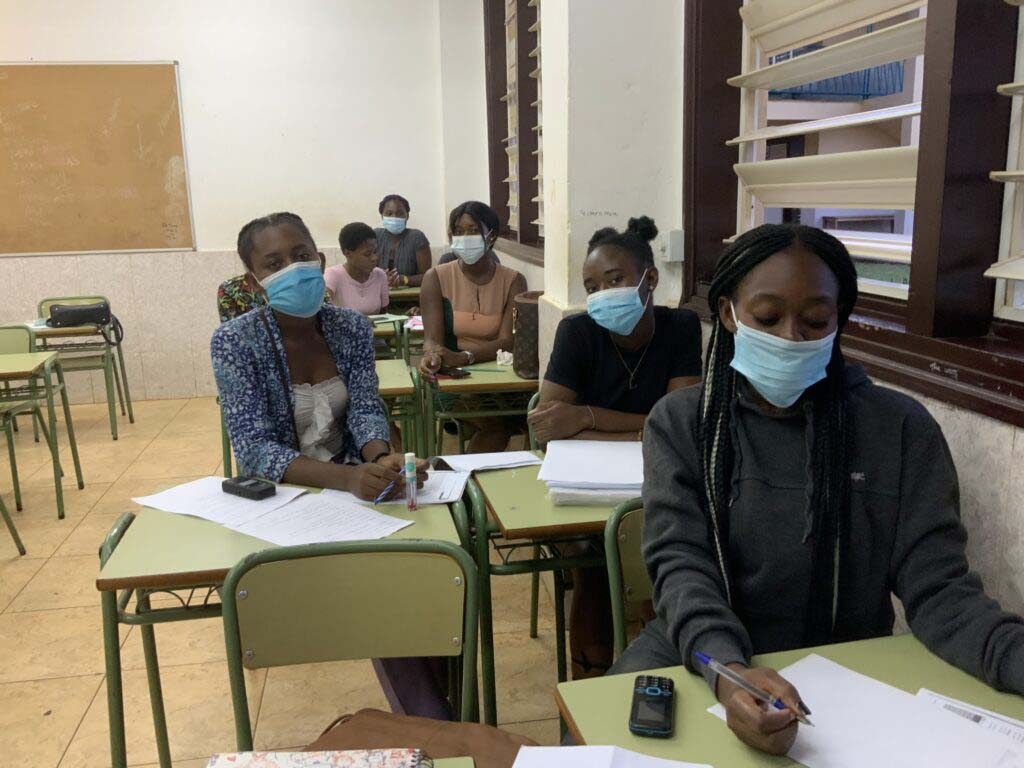 (MissionNewswire) Salesian missionaries offer a range of social services and educational programs in one of the poorest neighborhoods in Malabo, the capital of Equatorial Guinea. Salesians operate a parish, a youth center, primary and secondary schools, and a vocational center. The Salesian vocational center is currently offering the program “Vocational Training for Young Mothers in Malabo.”

The program caters to young women who had to drop out of school early because of pregnancies, those who were forced out of the home by their parents or those with children who are not recognized by their fathers. Currently, the Salesian program has 30 young women who are pregnant or have newborn babies. The program is supported by Don Bosco in the World Foundation, which promotes and supports programs in Salesian organizations around the globe.

This program is particularly important because laws in Malabo prevent pregnant young women and young mothers from attending school. Without the opportunity offered by the Salesians to learn a trade, these young women would not be able to gain an education. They would remain in a system that stigmatizes and punishes them while restricting them from gaining the skills for stable employment.

“This Salesian vocational training program provides young women an opportunity for education when they have been denied an ability to gain these skills,” said Father Gus Baek, director of Salesian Missions, the U.S. development of the Salesians of Don Bosco. “Without an education or any skills for employment, young women are not able to care for themselves or their children. The skill they are learning will not only improve their lives but ensure that their children’s basic needs are met and that they too can go on and gain an education, having a solid start in life.”

Equatorial Guinea is experiencing a deep economic crisis caused by the worldwide decline in oil prices. The poverty in which most of the population was already living has worsened even more with the loss of jobs due to the closure of oil facilities.

In 2020, the United Nations Development Programme ranked Equatorial Guinea 145 out of 189 countries in its Human Development Report. While poverty statistics are hard to come by because the government in the country controls the media, the U.N. has noted that more than half of Equatorial Guinea’s population is living in conditions of poverty and still lacks access to clean water. The country also lacks good infrastructure including schools and hospitals. 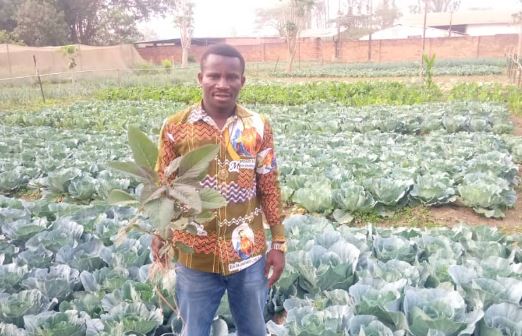 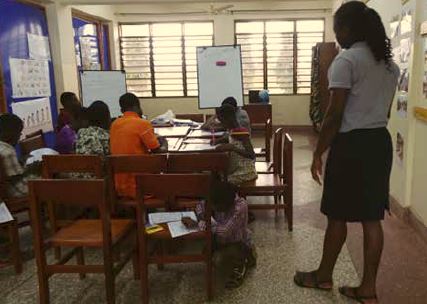