(MissionNewswire) Many youth in El Salvador are influenced by gangs, violence and drugs. They struggle to cope with deplorable conditions and overwhelming despair that has plagued impoverished communities for generations. In addition, El Salvador suffers from a weak educational system. According to the U.S. Agency for International Development (USAID), less than 50 percent graduate from the sixth grade, only one out of three students finish the ninth grade, and only one out of five complete high school.

Poverty and lack of opportunity keep generations in the cycle of poverty. According to USAID, El Salvador’s per capita income is the fifth lowest in the Western Hemisphere when adjusted to reflect the cost of living. The poverty rate sits close to 42.5 percent of the population.

The Salesians are working hard in El Salvador to empower youth to create their own opportunities for success now and later in life. Salesian programs focus on academic and trade education to help students find stable employment upon graduation.

Student input, innovation and involvement over the years has resulted in exceptional programs that are enabling youth to overcome poverty and realize their full potential. Salesian partnerships with government-funded facilities are further strengthening the positive impact on young people.

Most recently, youth leadership has been a focus. Fifty-six youth, former graduates of Salesian schools, gathered in San Salvador for an in-person training session that is part of an overall 16-month leadership training program. Alumni came from Guatemala, Honduras, El Salvador, Costa Rica and Nicaragua to learn and share their life experiences with one another. The leadership program focuses on ethics, social engagement and character building as well as leadership skills. Students learn primarily through a virtual platform but have two in-person meetings, one that just took place earlier this year and another scheduled in Costa Rica in 2014.

“Developing our youth to be leaders is important for their personal development and their communities,” says Father Mark Hyde, executive director of Salesian Missions, the U.S. development arm of the Salesians of Don Bosco. “Youth learn leadership skills and then apply them in the real world, helping to shape their environments and give back to the communities they grew up in.”

There are currently 123 alumni enrolled in the leadership training program, which is coordinated by the Past Pupils Executive group from El Salvador. Salesian Past Pupils Associations are made up of graduated Salesian alumni who work together to give back locally and pay the lessons they learned forward to other poor youth currently being educated in Salesian-run programs. The leadership program has been developed to further the associations’ work in education and community building.

“We encourage all of the youth we have worked with over the years to give back to their local communities,” says Fr. Hyde. “The alumni are showing what a difference someone can make when they apply the skills learned at Salesian-run schools. We are very proud of our former students.” 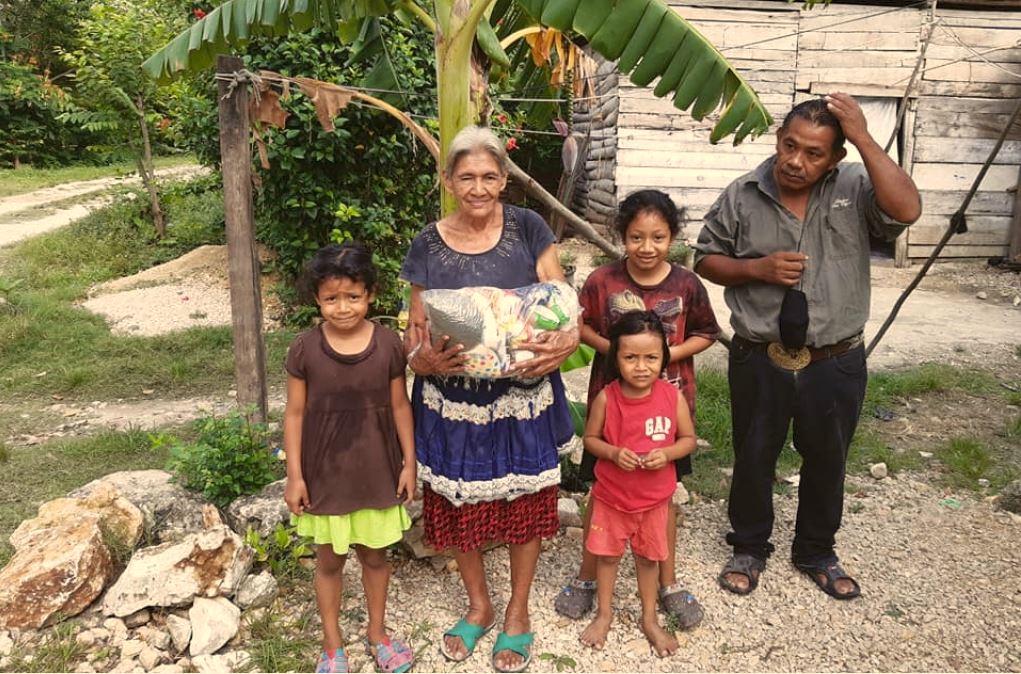 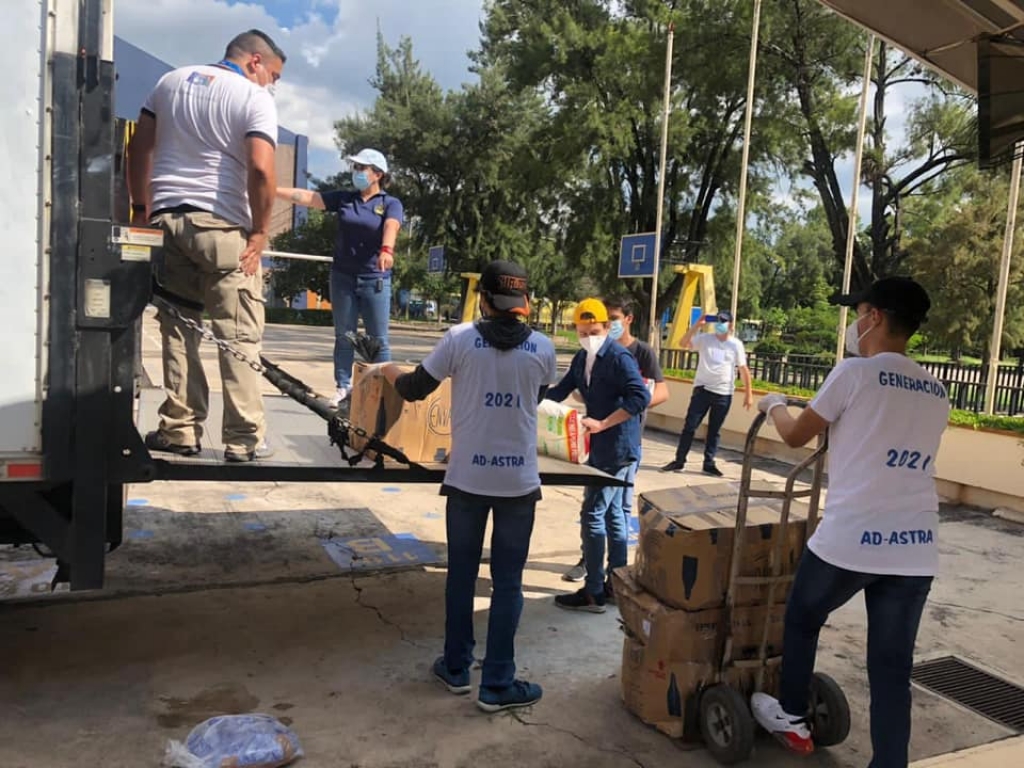