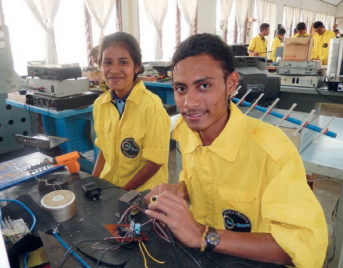 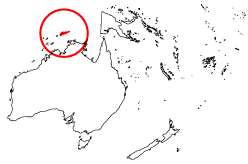 Don Bosco Technical School provides vocational education that helps youth gain an education and prepare for the future. More than 250 students, 11 percent of whom are girls, attend the school and take three-year courses in carpentry, mechanics and electronics. Each year there are more than 400 applications for 84 student spots. Final year students are required to design and produce a product that embraces much of what they have learned over the previous three years.

A course in motherboard replacement and reprogramming for televisions was recently provided. The students were able to repair the television sets of local people in the community. This new technology training will prepare the students for future job opportunities.

“Salesian programs are so successful in part because they remain flexible and diversified to meet of the needs of their students,” says Father Mark Hyde, director of Salesian Missions, the U.S. development arm of the Salesians of Don Bosco. “Being an integral part of the communities in which they work, Salesian missionaries are aware of local needs first-hand and are then able to develop programs to directly address those needs.”

With an increase in applications, enrollment now exceed 200. The college aims to be more self-sustainable by increasing farm production of corn, animal feed, varied horticulture, coconut oil and improved livestock intake. A new dormitory has also been completed with new beds, lockers and furniture for students who live on the school’s campus. 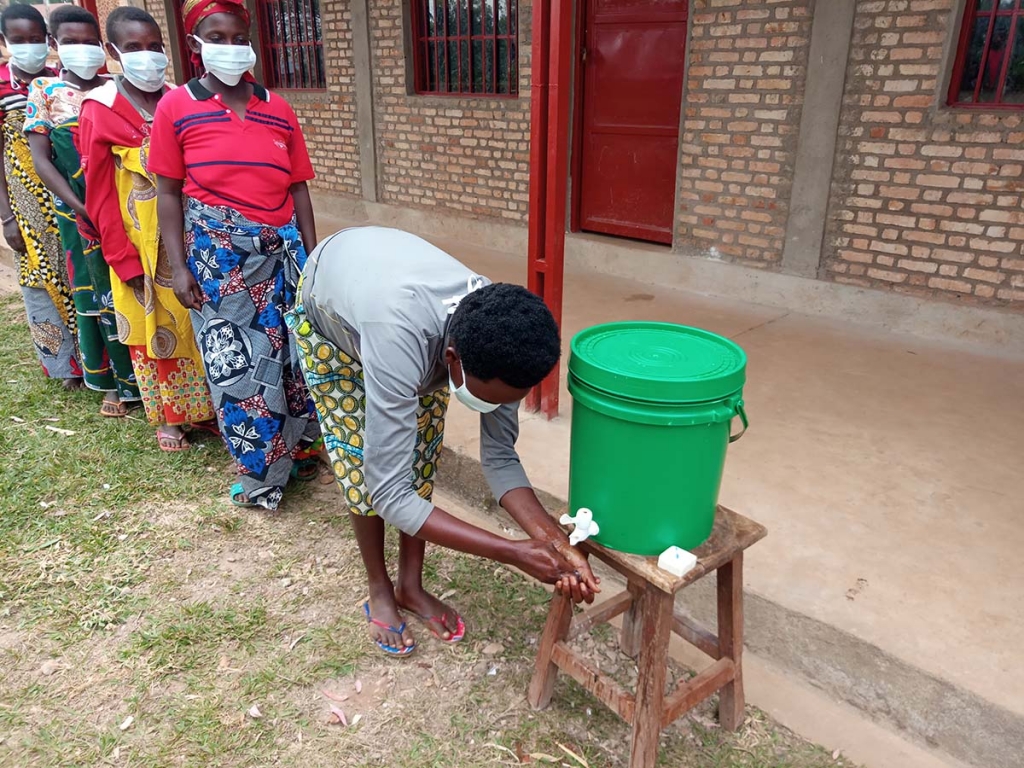