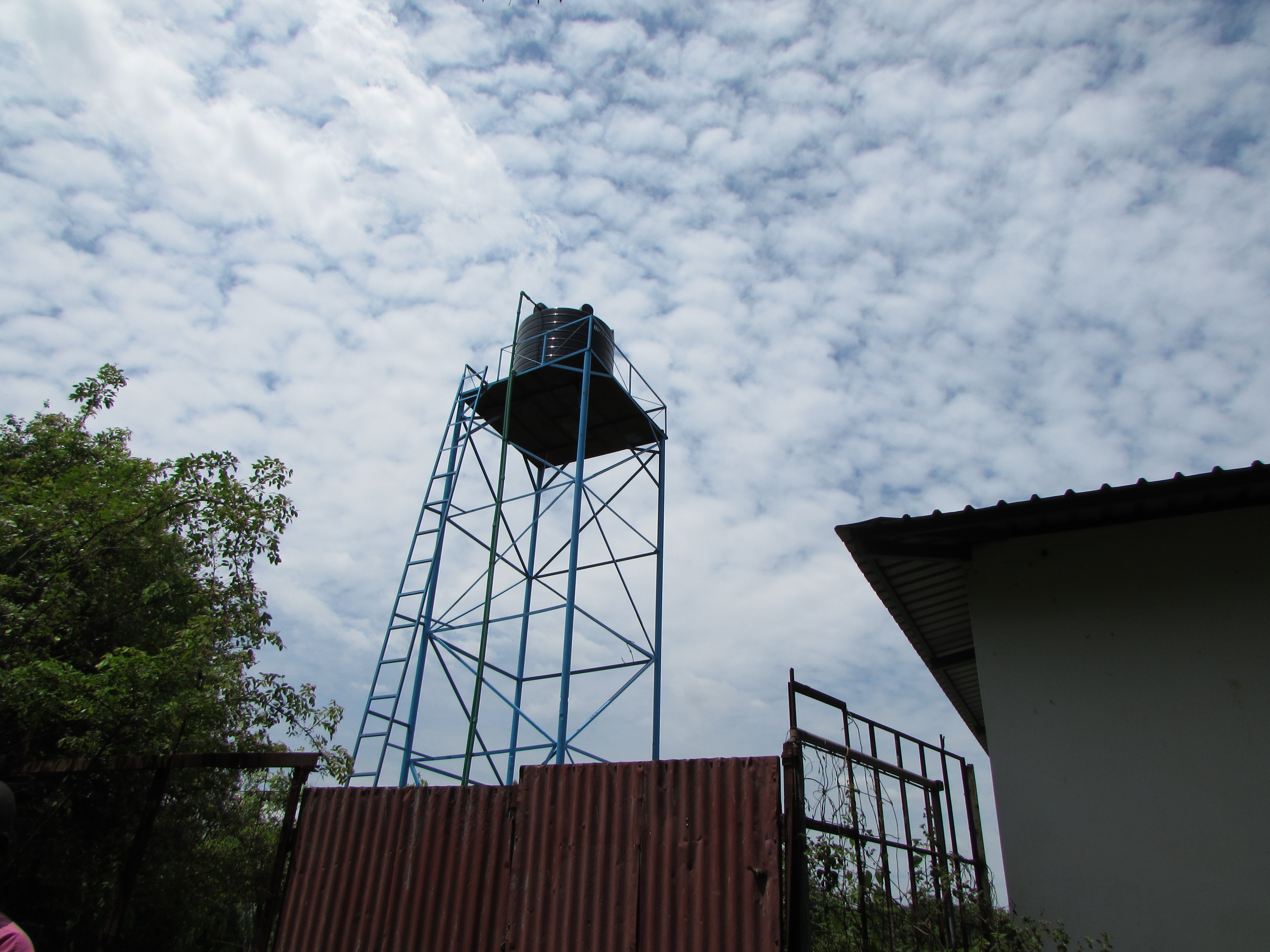 (MissionNewswire) Close to 4,000 youth, parents, Salesian staff and community members will benefit from two water projects underway at Salesian training and vocational centers in the city of Lubumbashi in the southeastern region of the Democratic Republic of the Congo. The Salesian-run Kansebula St Jean Bosco Institute and Chem Chem Center have nearly completed the renovation of existing water systems which were outdated, wasting energy and had insufficient quantities of water.

While the city of Lubumbashi has both agricultural and mineral resource wealth, the area faces numerous economic and social challenges. The city and surrounding areas have close to 8.2 million people, most living in poverty. More than 60 percent of the population is less than 20 years old. A large percentage of children and young adults have dropped out of school because they are unable to pay for tuition, uniforms and school supplies. This leaves many young adults unemployed and living on the streets.

The Kansebula St Jean Bosco Institute and the Chem Chem Center are providing educational opportunities for at-risk youth living in poverty within in the community. The Kansebula Institute emphasizes a human science curriculum while the Chem Chem Center specializes in agricultural training. Both facilities prepare youth for the workforce but face challenges around energy and water sources due to their remote locations. Neither facility has water services provided by its town or government and must rely on local resources such as wells and rivers.

Salesian missionaries began the two water projects to ensure clean fresh water for the students and the sustainability of the water sources for their facilities. At Kansebula, the project consists of erecting a high water tower and two 2,500 liter water tanks in connection to the existing water system. Once completed, this project will improve water management and protect the water pump in use. At Chem Chem the project entails upgrading the existing water system to allow proper quantities of clean water for students. This is being accomplished by deepening the existing well, erecting a high water tower and installing two 2,500 liter water tanks.

In response to this crisis, Salesian Missions, the U.S. development arm of the Salesians of Don Bosco, has made building wells and supplying fresh, clean water, a top priority for every community in every country in which Salesian missionaries work. The two projects in the Democratic Republic of the Congo are just two of many underway.

“Water is essential for life,” says Father Mark Hyde, executive director of Salesian Missions. “From helping to ensure our communities have access to clean water for drinking and agriculture to helping build a hydro-electric power station, Salesian missionaries working in 132 countries around the globe are always looking to expand their services to meet the needs of the poor youth and families they serve.”

Salesian missionaries have been working in the Democratic Republic of the Congo for more than 100 years ensuring that the most vulnerable children are not forgotten. Primary and secondary education schools and programs lay the foundation for early learning while Salesian trade, vocational and agricultural programs provide youth with an opportunity for a stable and productive future.