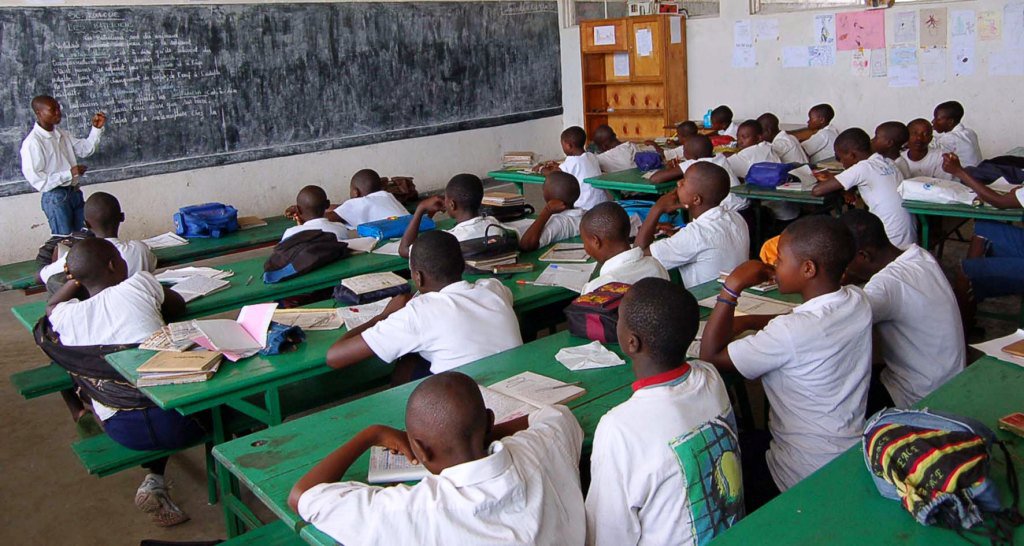 (MissionNewswire) The Don Bosco Center Ngangi in the eastern city of Goma in the Democratic Republic of the Congo, has been providing social development, medical and educational services to poor youth and their families since 1988. Currently, there are more than 4,600 people accessing the center’s services. 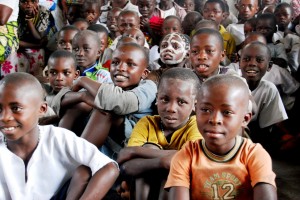 Started first as a youth center, the Don Bosco Center expanded to provide assistance to those in the region affected by war, other violence and natural disasters, like the eruption of the volcano Nyragongo in 2002. In 1997, the center added kindergarten, elementary, secondary and vocational education as well as a literacy center and medical facility.

In 2009, the Don Bosco Center Ngangi was awarded the International Award, Los Niños Primero (Children First), from the Spanish Committee of UNICEF in recognition of its outstanding work on behalf of children and poor youth in the region of northern Kivu. In the midst of wars, violence and poverty, the Don Bosco Center welcomed, educated, cared for and supported more than 26,000 children. 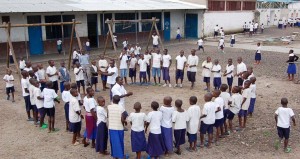 “Don Bosco Center Ngangi is one of the most diverse and comprehensive Salesian organizations in the Democratic Republic of the Congo,” says Father Mark Hyde, executive director of Salesian Missions, the U.S. development arm of the Salesians of Don Bosco. “Built on the grounds of a school and sports field, the center has grown to provide vocational training, refugee housing, rehabilitation for child soldiers and programs for those needing nutritional and medical care.”

The center also provides aid and services to the many refugee camps that exist in the areas surrounding Goma. Refugees, orphans, abandoned children and victims of disaster are among the school students who rely on the center. For most of them, it’s also the only place where they receive a nutritious meal each day. 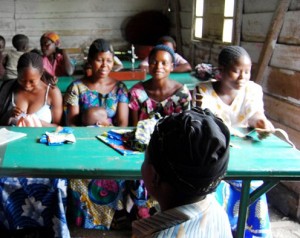 “Despite overwhelming obstacles confronting these children—not to mention the challenges of teaching and feeding them with limited resources—the results are encouraging and inspiring,” adds Fr. Hyde.

With an eye on sustainability, for the last three years the center has been selling the vegetables and other products grown on its agricultural school’s farm and plantation. The farm allows students to showcase skills learned in the classroom.

“All of the many services provided through the center are free and are aimed at people who have no possibility of paying,” says Father Piero Gavioli, rector of the Don Bosco Center Ngangi. “There is always the risks of shortfalls in the annual budget, but the center manages to stay afloat thanks to donations and the money raised through the agriculture school.” 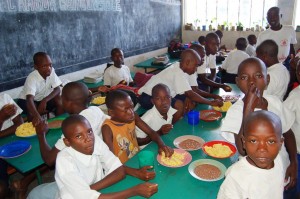 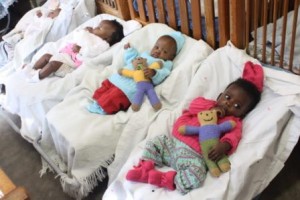 Salesian missionaries have been working in the Democratic Republic of the Congo for more than 100 years ensuring that the most vulnerable children are not forgotten. Salesian primary and secondary schools and programs lay the foundation for early learning while Salesian trade, vocational and agricultural programs offer many the opportunity for a stable and productive future.

ANS – Don Bosco Centre of Goma Ngangi: give more to those who have received less from life

Salesians at the United Nations