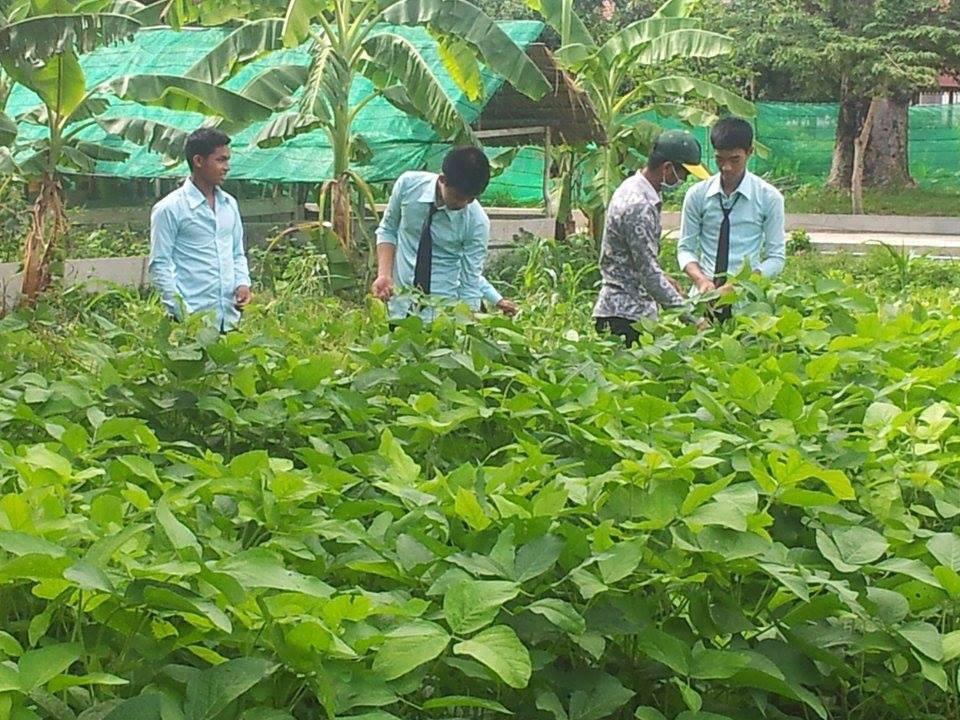 (MissionNewswire) Salesian-run Don Bosco Kep, located in Kep Province, Cambodia, is expanding once again to better serve the needs of poor and disadvantaged youth in the region. The organization includes the Don Bosco Technical School Kep, a new kindergarten program and the Don Bosco Children Fund which assists poor youth between the ages of six and 15 who are either unable to go to school or have had to drop out due to poverty. Currently the agricultural program at the Don Bosco Technical School Kep is planning the development of a small farm on a newly acquired plot of land to provide hands-on training for its students while producing much needed food.

Don Bosco Kep provides basic, secondary and technical education to poor youth living in the Cambodian provinces of Kep, Kampot, Takeo, Ratanakiri and Mondolkiri. The organization’s educational and social development programs help students break the cycle of poverty in their lives and become contributing members of their communities. Don Bosco Kep provides special attention to children and young people from ethnic minorities, persons with disabilities, orphans and at-risk youth in danger of becoming victims of human trafficking, labor exploitation or other abuses.

“Youth living in poverty are among the least likely to have access to educational programs that provide the skills necessary to lead stable, productive lives,” says Father Mark Hyde, executive director of Salesian Missions, the U.S. development arm of the Salesians of Don Bosco. “Salesian missionaries in Cambodia are working to ensure that every child, no matter their situation, has access to education.”

In order to best meet the needs of the youth it serves, Don Bosco Kep is constantly expanding its services. In October 2011, courses in social communication and journalism as well as front office management, housekeeping and tailoring were added to the technical school. In October 2012, an electrical department opened and information technology and language classes began. A year later, the technical school again expanded to include coursework in culinary arts, agriculture, food and beverage, art communication and office administration.

The addition of a farm will help to support the work of the agricultural department which serves to train Cambodian youth in mechanical agriculture while producing food for the technical school to aid its sustainability. Since 2011, the agricultural department has worked with limited resources on a small piece of land inside the school’s campus. Over the past several years, the department has been growing with the addition of more teachers and students and has been making a broader social impact in the regions of Kep, Kampot and Takeo.

In order to sustain this growth, Salesian missionaries have obtained a plot of land near the school for the development of the small farm. Thanks to the support of donors from Germany, Salesian missionaries are planning for new facilities on the land including a classroom, a store for equipment and a farm house. In order to make the land operational, missionaries are working to secure funding for the required fence around the property and for the installation of 10 solar panels that will allow the project to supply its own energy and ensure its sustainability. The project will also require a newly drilled well as Kep Province lacks a public water service. Once completed, the small farm will provide an opportunity for additional hands-on training for the agricultural students and serve to provide a sustainable food source for the technical school.

Cambodia’s long history of violence and conflict has led to almost a quarter of Cambodians living in poverty, according to UNICEF. Since the end of the Khmer Rouge regime, Cambodia’s economy has been strengthening with particular growth in construction, tourism and agriculture. However, Cambodians are still struggling, particularly those living in rural areas where close to 75 percent of the population face seasonal food shortages.

With almost a quarter of Cambodians over the age of 15 illiterate with very little access to education, poor youth find it especially challenging to break the cycle of poverty. To provide youth with greater opportunity, Salesian missionaries in the country operate 45 schools and seven vocational training centers in poor, rural villages through a partnership with Salesian Missions and the Ministry of Education. 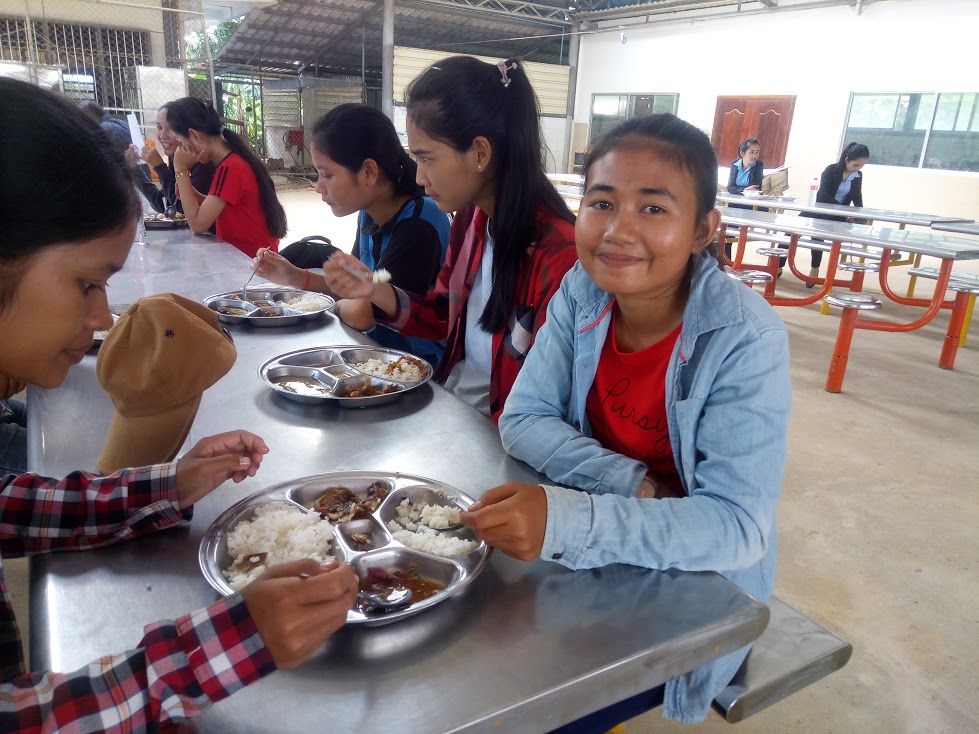