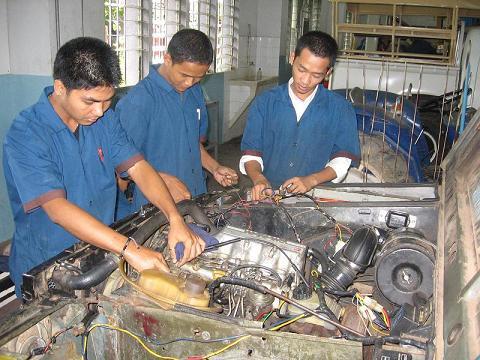 (MissionNewswire) Cambodia has a long history of violence and conflict that has driven up poverty rates in the country. Having moved past the troubles of the Khmer Rouge regime, Cambodia’s economy has been strengthening with particular growth in construction, tourism and agriculture. However, according to the World Bank, almost a quarter of Cambodians still live in poverty, many residing in the country’s most rural areas. And almost 75 percent of the population still faces seasonal food shortages.

Rural Cambodians make up about 80 percent of the population and have the most limited access to education, healthcare and other public services. Today, close to a quarter of Cambodians over the age of 15 are illiterate. With very little access to education, poor youth find it especially challenging to break the cycle of poverty and look toward a brighter future.

The Salesians have a long history of working to make a difference in the lives of poor and marginalized youth in Cambodia. In partnership with the United Nations, they began providing technical vocational education to Cambodian refugees living in camps along the Thai-Cambodian border in the late 1980s. Later, Salesians partnered with the Ministry of Labor and Vocational Education to open seven vocational training centers. Currently, approximately 1,300 youth are enrolled in one and two year vocational training programs in Sihanoukville, Phnom Penh, Toul Kork, Teuk Thla, Battambang, Kep, and Poipet. Students are trained in skills such as mechanics, welding, computers, printing and communications.

“Parents and other relatives were there to see their children graduate,” says Father Mark Hyde, executive director of Salesian Missions, the U.S. development arm of the Salesians of Don Bosco. “Many of these families did not have the same opportunities for education their children have today. Some are not able to read and write, so it is quite an accomplishment for their children to be successfully graduating.”

“Each of these students has the incredible potential to continue their studies and become leaders in Cambodia and later work to make sure that education can be available and accessible to all,” adds Fr. Hyde.

Speeches, student led musical performances and an awards ceremony marked the graduation exercises. The students were honored both for their academic achievements and for their talents in sports, singing, dance and the arts. Most of the students will carry what they have learned into further academic studies or successful employment.

“Not only is education about learning to read and write, it’s a the foundation for a career and a secure livelihood,” says Fr. Hyde. “There is new hope for these students and for their families.”

The Salesians are widely considered the world’s largest private provider of vocational training.
Cambodia is one of more than 130 countries around the globe where Salesians work to give hope and provide opportunity to vulnerable youth through education and skills training. Salesian Missions is the U.S. development arm of the Salesians of Don Bosco, working to raise funds and develop programs to aid youth and families in some of the poorest places on earth. 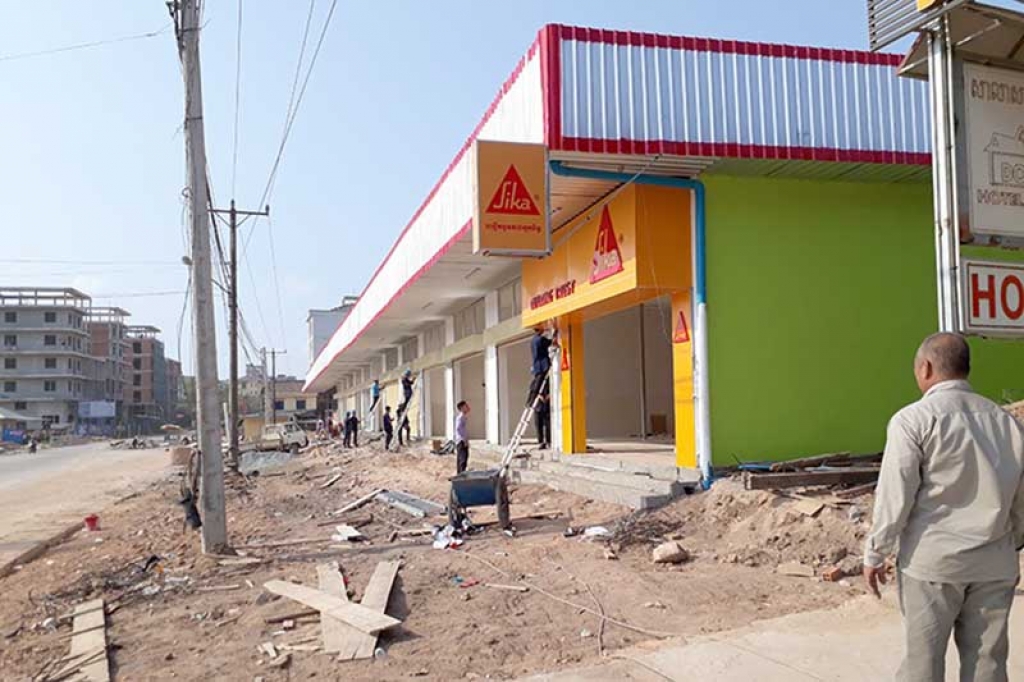