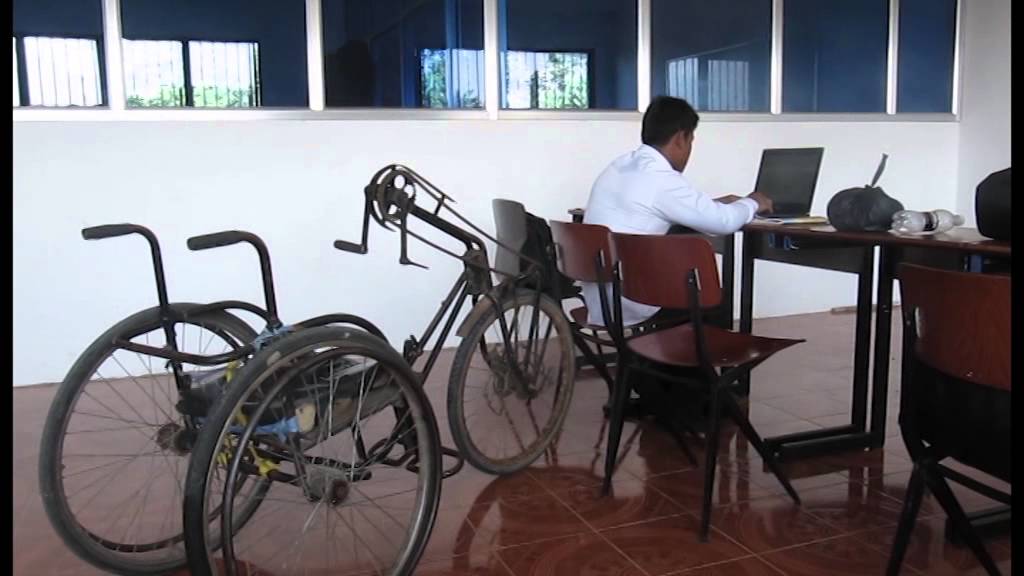 (MissionNewswire) In January 2015, the Don Bosco Technical School Kep located in southern Cambodia, was awarded a grant from the Office of American Schools and Hospitals Abroad at the U.S. Agency for International Development (USAID). Don Bosco Kep plans to use the funds to transform the school buildings into a fully accessible facility granting greater access and ease of movement to students with physical disabilities.

Don Bosco Kep was one of 34 programs funded by USAID grants that support construction projects and the purchase of equipment for overseas institutions. For children with disabilities living in Cambodia, access to education is limited and the opportunity to break the cycle of poverty is almost nonexistent. UNICEF notes in its State of the World’s Children 2013: Children with Disabilities report that globally, close to 61 percent of boys finish school but for boys with disabilities that number drops to 51 percent. For girls, 53 percent finish school but among those living with a disability, only 42 percent finish their education.

“Youth living in poverty are among the least likely to have access to educational programs that provide the skills necessary to lead stable productive lives,” says Father Mark Hyde, executive director of Salesian Missions, the U.S. development arm of the Salesians of Don Bosco. “Children living in poverty with a disability are even less likely to attend school when compared to their peers. Salesian missionaries in Cambodia are working to ensure that every child, no matter their situation, has access to education.”

In order to best meet the needs of the youth it serves, Don Bosco Kep is constantly expanding its services. In October 2011, technical education began at the school in social communication and journalism as well as front office management, housekeeping and tailoring. In October 2012, the electrical department opened and the information technology and language classes began. A year later, the school expanded again to include coursework in culinary arts, agriculture, food and beverage, art communication and office administration.

In 2013, Don Bosco Kep began welcoming students with disabilities. One such student, Ang, who is enrolled in the art communications program, was afflicted by polio at a young age and lost his ability to walk. While he does have access to a motorized wheelchair and a motorbike with three wheels that allows him to get to and from the campus buildings and up the ramp to his classrooms, he still requires assistance. The art school is located on the second floor of the youth center building and the male residence is on the third. It is only with assistance from his classmates that he is able to access those areas of the building, which often leaves Ang feeling like a burden to those around him.

With the newly acquired USAID funding, Don Bosco Kep plans to make specific modifications including the installation of elevators in the main buildings, the construction of ramps to access areas for community gatherings and the creation of a students’ and teachers’ residence with all of the modifications that will allow those with physical disabilities to live and attend school independently.

“We appreciate the funding from USAID that will allow Salesian missionaries to transform the Don Bosco Kep campus to welcome and giver greater access to students with physical disabilities,” says Correa-Montalvo. “The new construction modifications will open up the campus allowing students to have better access from building to building and have a greater degree of self-sufficiency.”

Cambodia’s long history of violence and conflict has led to almost a quarter of Cambodians living in poverty, according to UNICEF. Since the end of the Khmer Rouge regime, Cambodia’s economy has been strengthening with particular growth in construction, tourism and agriculture. However, Cambodians are still struggling, particularly those living in rural areas where close to 75 percent of the population face seasonal food shortages.

With almost a quarter of Cambodians over the age of 15 illiterate with very little access to education, poor youth find it especially challenging to break the cycle of poverty. To provide youth with greater opportunity, Salesians in the country operate 45 schools and seven vocational training centers in poor, rural villages through a partnership with Salesian Missions and the Ministry of Education.