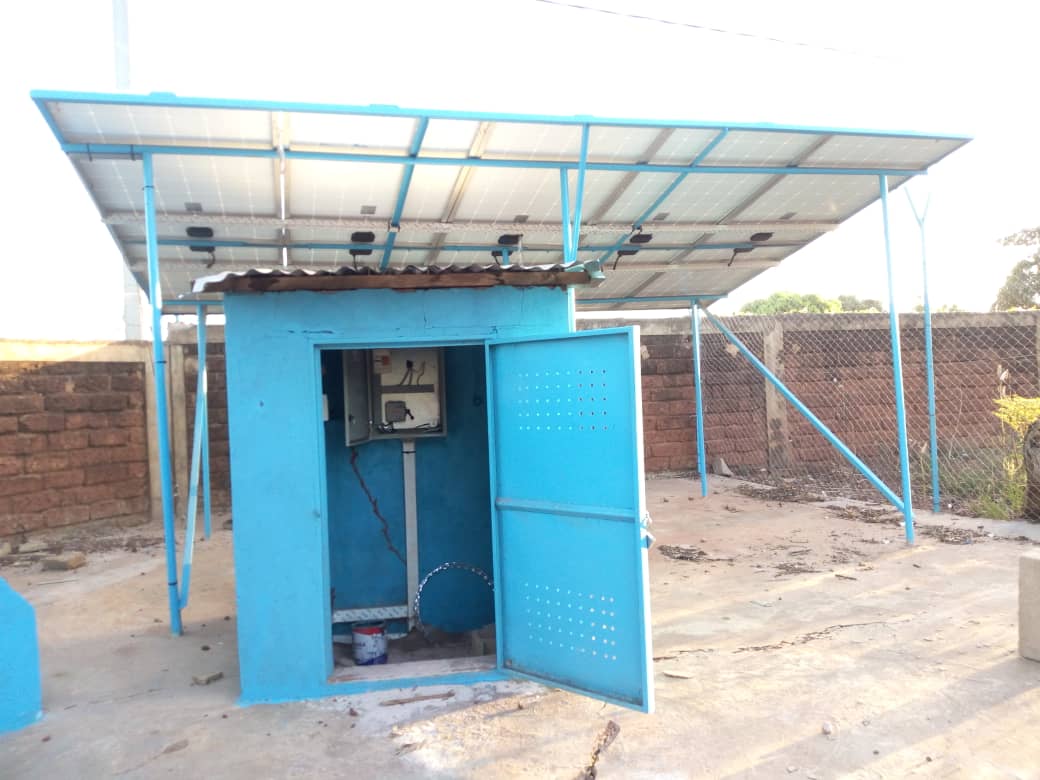 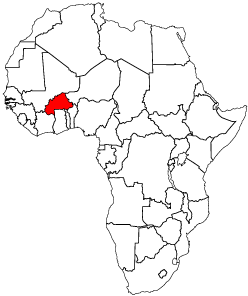 (MissionNewswire) The Don Bosco Center in Bobo-Dioulasso, Burkina Faso, has clean drinking water powered by solar electricity thanks to funding from Salesian Missions “Clean Water Initiative.” Salesian Missions is the U.S. development arm of the Salesians of Don Bosco.

The “Sun Helps Us Succeed” project is providing drinking water using a solar pump. There had been a borehole dug and water tower ready, but the pump was required to complete the project. Photovoltaic installations are very appropriate in the area because it is sunny the whole year.

Opened in October 1993, the Don Bosco Center includes a technical school with 306 students and a home, which has 25 young people between aged 15 and 24. The youth center is frequented by close to 600 youth each week. The Don Bosco Center is open in the evening as a place for youth to gather and study. The center uses 30 solar energy lamps because there are so many local power outages and electric bills are very high. Using solar energy is a huge cost savings for the center.

To help support the new water access long-term, Salesian missionaries are charging a small fee to those from outside of the center grounds who come for large amounts of water, exceeding 50 liters each day. This will ensure the maintenance of the water tower equipment.

Ballé Diane, a professor of electricity at the Don Bosco Center’s technical school, said, “The installation of the solar pump system has been of great benefit. The objective of this project was to achieve self-sufficiency in water and energy consumption. I can say that this goal has been achieved. Better still, our students took advantage of the installation of the system to practice and increase their knowledge because the company that was hired to do the work allowed them to participate in the work. This project has impacted 540 students from the Don Bosco Center and many families benefit from this installation for water and energy. Many thanks to Salesians Missions and benefactors.”

Salesian missionaries have been working in Burkina Faso, a landlocked country in West Africa, since March 1993. Missionaries first began their work in Bobo-Dioulasso, the second largest city in the country. They settled in a neighborhood known as Ouezzin, an expanding area of the city. Salesian missionaries provide education and social development services designed to create a sense of family among the most vulnerable children and those most at risk of social exclusion.

Burkina Faso is one of the poorest countries in Africa, ranking 185 out of 188 countries on the Human Development Index 2015. According to the World Bank, more than 46 percent of the country’s population lives in poverty on less than $1.25 per day. Burkina Faso has suffered from several serious droughts that have driven up food prices, affecting the country’s food supply and causing malnutrition among the poorest residents and children. Up until the 1980s, the country also dealt with devastating military coups.