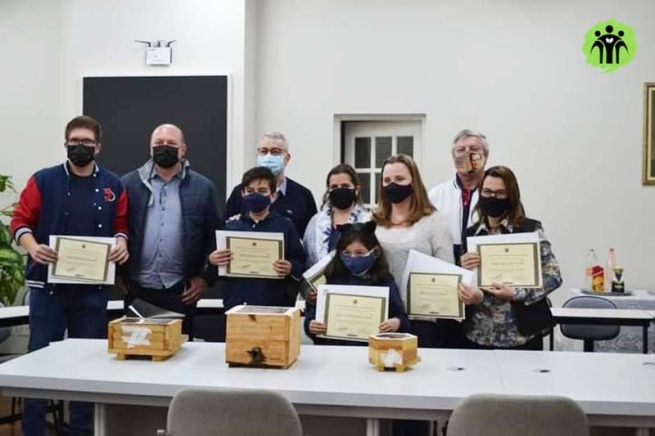 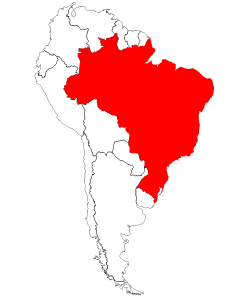 (MissionNewswire) Salesian Don Bosco Institute in Americana, a municipality located in the Brazilian state of São Paulo, has been working to improve the bee population. Youth have been learning about the importance of bees in the ecosystem and their interdependence for human survival. Bees are disappearing in part because of increasing pesticide use in the country, along with deforestation, forest fires, climate change and biotic diseases.

Students explored why lost swarms of bees were making hives inside pillars, walls, pipes and even electrical energy panels. The goal was to help the bees find more appropriate places for their hives, and students began studying urban beehives as one of the ways to preserve the species.

A Salesian noted, “All groups are affected, not just people, but all living beings are under pressure and run extremely high risks with the decrease in the number of bees and their path to extinction, as they are extremely important in the cycle of the food chain. Therefore, if they become extinct, they will take all of humanity and various other forms of life with them.”

While the students were learning about urban beehives, they came up with several solutions including creating beehives in houses, apartments and institutions. Students also determined the importance of fostering awareness and education on the issues, as well as using social media, newspapers and other avenues to help spread the message. They also want to form partnerships with students from other schools, institutions and public bodies.

ANS – Brazil – Shall we pollinate this idea? 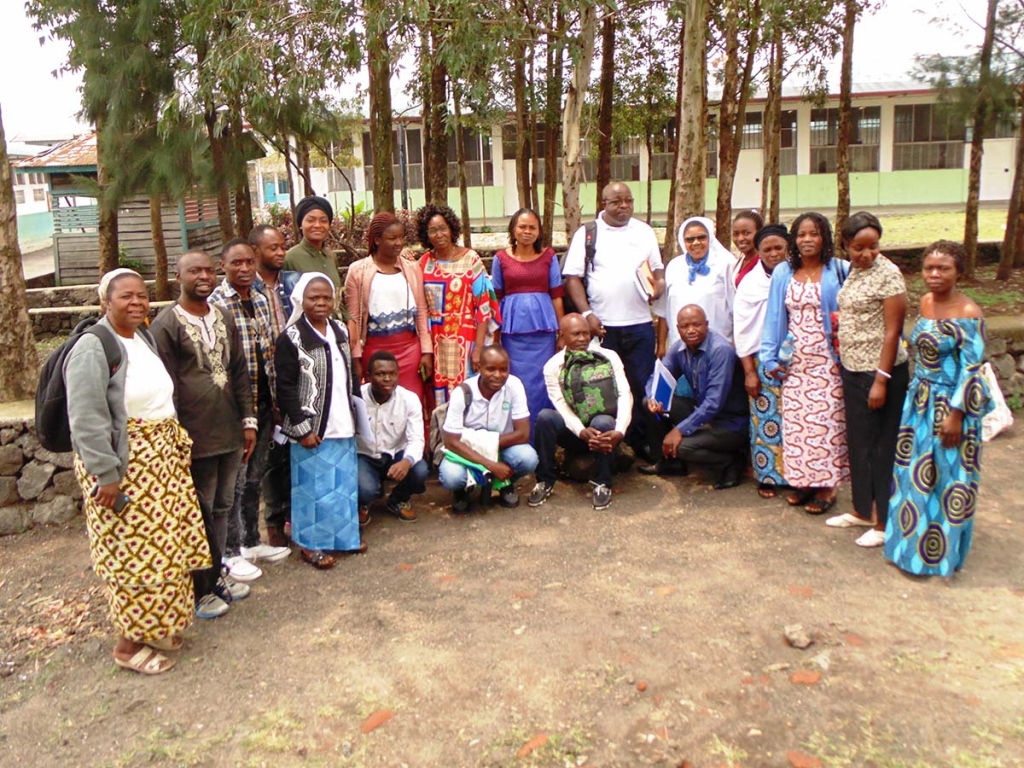 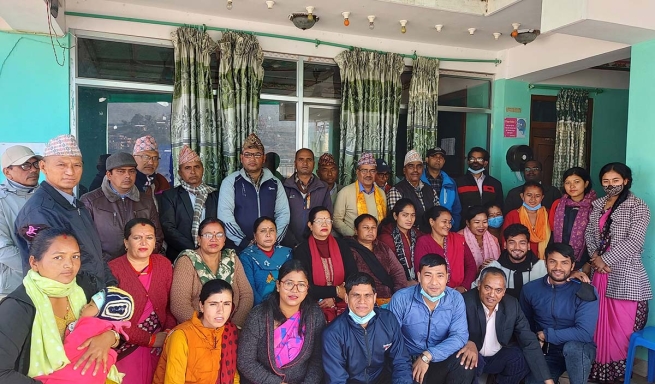 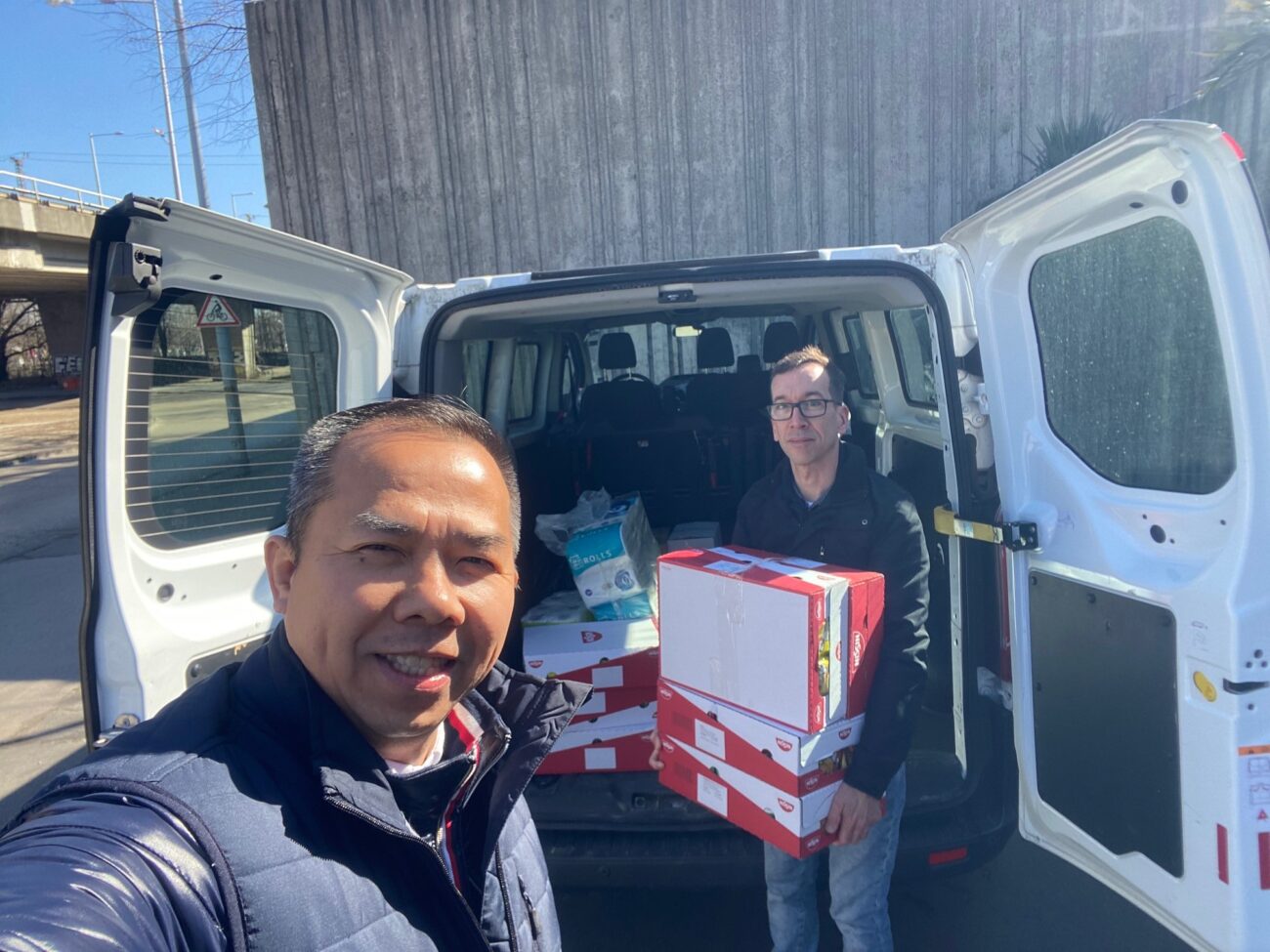