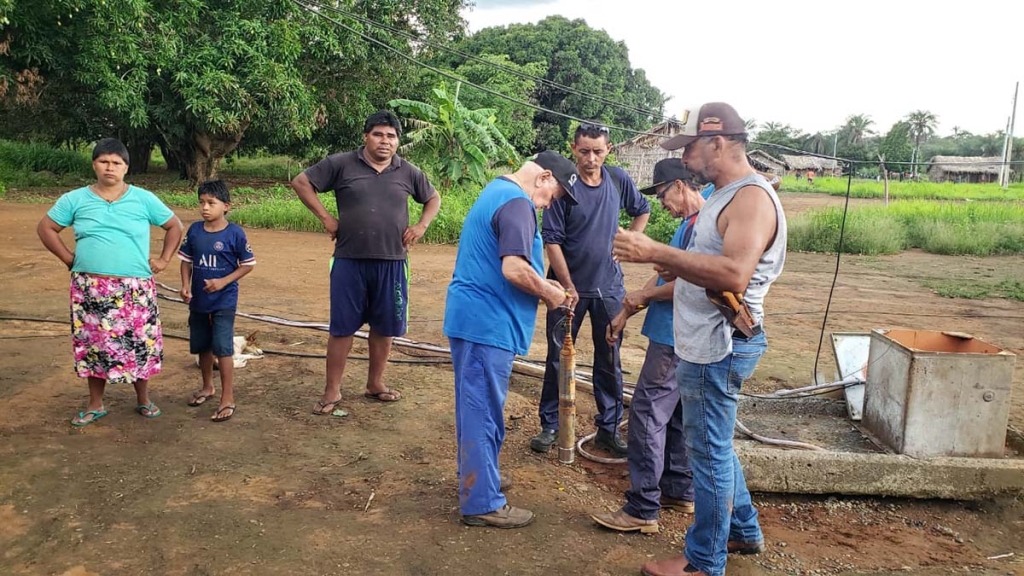 Project is part of the Salesian Mission of Mato Grosso, which aims to provide technical support to Salesians working with Indigenous people

The AMA Project is part of the Salesian Mission of Mato Grosso, which aims to provide technical support to Salesians working with Indigenous populations including the Xavante and Boe-Bororo ethnic groups.

“Projects like this help ensure that remote communities have access to the drinking water they need,” said Father Gus Baek, director of Salesian Missions, the U.S. development arm of the Salesians of Don Bosco. “Improving water access brings a sense of dignity to children and their families and reduces the number of waterborne illnesses affecting these villages.”

UN-Water estimates that worldwide 2.2 billion people are living without access to safe water. One in four primary schools has no drinking water service, with students using unprotected water sources or going thirsty. In addition, UN-Water notes that more than 700 children under age 5 die every day from diarrheal disease linked to unsafe water and poor sanitation.