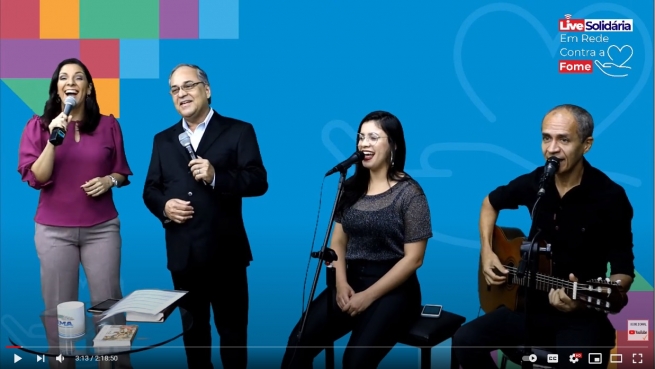 (MissionNewswire) The Salesian Province of Brazil-Recife organized a live show to help raise funds for families in need. The show aired on the province’s YouTube channel, as well as on the channel of singer-songwriter Father João Carlos Ribeiro and on FM radio through Dom Bosco Fortaleza. It was also relaunched by digital and community radio stations connected with the Salesian Province. In total, the event raised enough funding for 200 food baskets for those in need.

“The best result of this live solidarity drive is, without doubt, the greater visibility offered to local initiatives, which may even involve other volunteers and benefactors,” said Fr. Ribeiro.

The live initiative was developed by the directors of 12 Salesian centers, under the direction of the Provincial Office for Social Communication. The initiative has helped continue efforts by Salesians to assist poor families by providing awareness information about COVID-19, food and anti-contagion protection devices.

Earlier this year, Salesian centers received financial support from the Salesian Network of Brazil which has allocated specific resources to support these initiatives. During the live broadcast, videos and testimonials were broadcast on the many initiatives that have been carried out at the local level for those most in need during the pandemic. Performances were also delivered by artists and singers.

Father Nivaldo Pessinatti, provincial, presided over the event, welcoming people, leading prayer and thanking those who were donating. The 200 food baskets will be divided among the Salesian centers to be delivered.

Following the event, representatives from the Salesian centers met to evaluate the event’s outcome. They discussed future events where they could engage schools, parents and Salesian radio stations. The goal is to continue support for individuals and families who are still struggling with hunger and poverty in the face of the global pandemic.

“Salesians in Brazil and around the globe are working to ensure that families have the basic necessities to get through this challenging time,” said Father Gus Baek, director of Salesian Missions, the U.S. development arm of the Salesians of Don Bosco. “Launching initiatives like this are a way to highlight the skills and talents of those connected to Salesian centers while bringing entertainment to those who may be able to help pay it forward and help those in their community.”

According to the World Bank, the COVID-19 pandemic has had a devastating impact on Brazil with poverty tripling in 2021. Nearly 17 million people have fallen into poverty in the first quarter of the year and the poverty rate now is higher than it was a decade ago. Researchers estimate that 12.8 percent of Brazil’s population, some 27 million people, are now living below the poverty line. 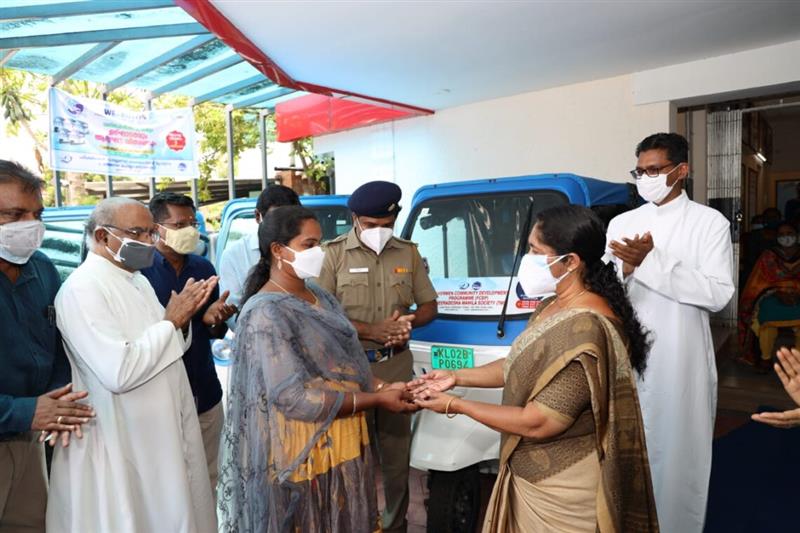