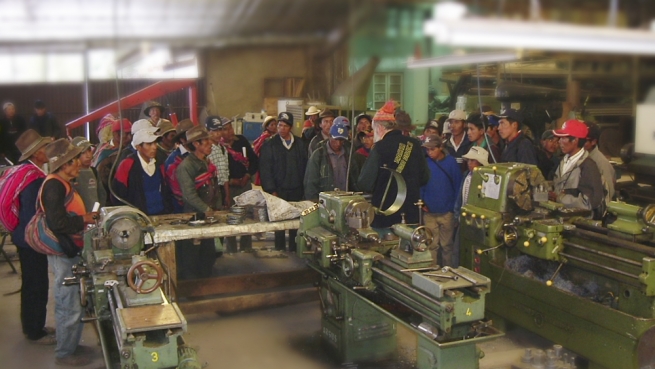 (MissionNewswire) The Spanish Salesian organization, Solidaridad Don Bosco, has launched a new project called, “Development of agricultural production in the rural communities of Cochabamba.” The goal of the project is to increase the capacity for families in Cochabamba, a city in the center of Bolivia, to support themselves in order to improve their living conditions.

The project takes place in Kami, Cochabamba, and will impact more than 200 people including young people and those living in rural areas as well as the Andean population. Through agriculture training, the project aims to help families in rural communities who are living according to an economic model of mere subsistence, move into a more developed productive system of farming.

The village of Kami, nestled high in the Andes Mountains, faces extreme isolation from the rest of the country. A persistently cold climate coupled with negative health effects faced by residents due to the tungsten mining industry that drives the local economy, make for harsh living conditions. Residents of Kami have an average life expectancy of just 40 years. Before Salesian missionaries first arrived in the village in 1977, illiteracy rates were extremely high.

With the exception of mining, the sole source of income and sustenance for families in Kami is farming. The new project will help contribute to improved farming methods including better ways to raise animals and increase fish production in the village. Residents will learn new ways to farm potatoes and catch freshwater fish, especially trout, and to improve the quality of pig meat, both for the community’s own consumption and for retail sale. In addition, a producer association will be created to support the development of sales strategies and a marketing plan to improve their competitiveness.

At the same time, the technical training of the workers of the Kami Salesian Center in the field of agricultural machinery repair will be improved so that families do not have to go to the city every time machinery breaks down.

Solidaridad Don Bosco has developed the project with the Salesian Planning and Development Office and in collaboration with the Salesian San José Obrero Center of Kami which was opened in 1980 to provide secondary education, vocational training and health care to area residents. The two-year project is also supported by the Agency for International Development Cooperation of Extremadura.

“Through the project, Solidaridad Don Bosco aims to reduce poverty in the area and promote gender equality through joint training,” says Father Mark Hyde, director of Salesian Missions, the U.S. development arm of the Salesians of Don Bosco. “This kind of collaborative project ensures people will have access to quality training to help them gain the skills needed to improve their lives and their community.”

Bolivia is the poorest country in South America and has the most unequal income distribution on the continent. According to UNICEF, 60 percent of Bolivians live below the poverty line with 40 percent of those living in extreme poverty. The poverty rate is higher in rural areas where the rate increases to 75 percent of the population. It is common for Bolivians to struggle to find adequate nutrition, shelter and other basic necessities. The geography of Bolivia contributes to the overwhelming poverty of its residents. Large swaths of the country remain undeveloped with a lack of roads and infrastructure in place. 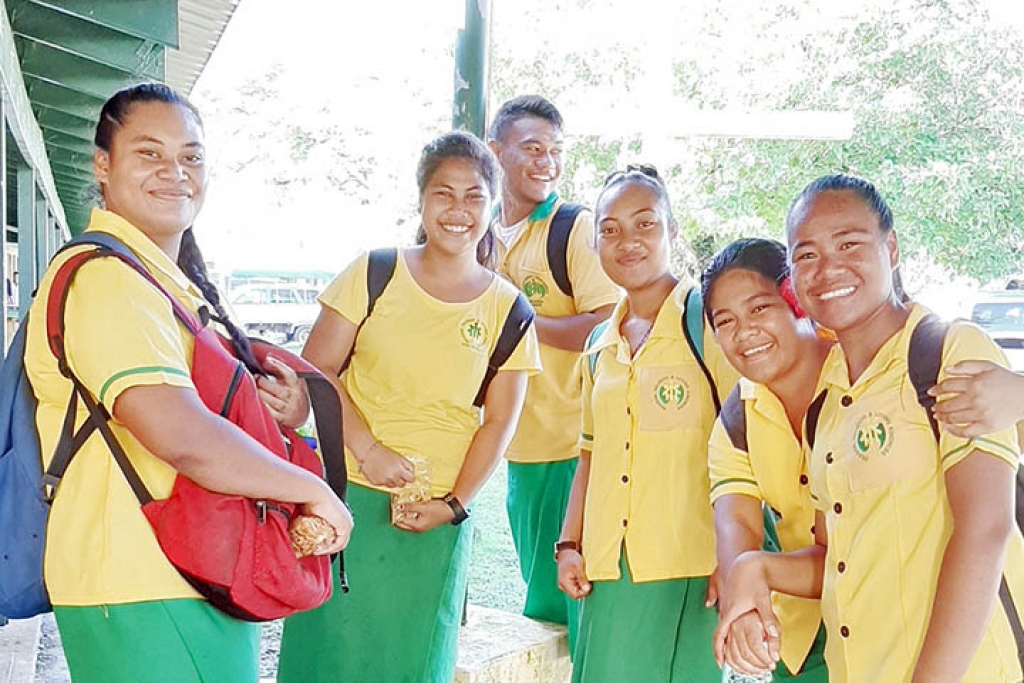